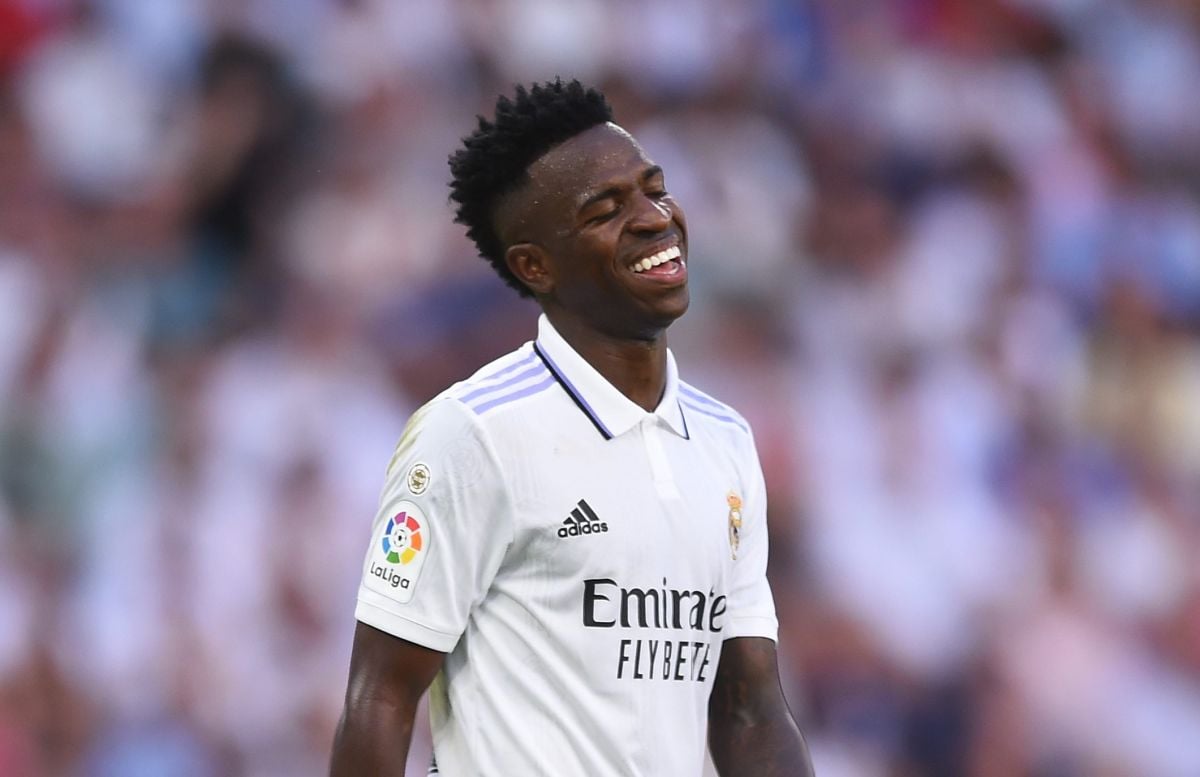 The name of Vinicius jr. He continues to be present in the international press where he has received endless criticism due to his peculiar way of celebrating goals by dancing in front of the public. However, not everything is negative, since Pelé and Eder Militao; They wanted to show their support for the footballer of the merengue team.

It is important to highlight that the young striker froml Real Madrid, He scored a real goal against Majorca and subsequently; he performed a dance that was not well received by the Majorcan fans and something that has alerted the Atletico Madrid.

Despite this, Pelé has wanted to come out in defense of one of his pupils as the good Brazilian he is and has hinted that nothing and no one can take away his mission of continuing to smile and enjoy football that way.

“Football is joy. It is a dance. It’s a real party. Although racism continues to exist, we will not allow it to stop us from continuing to smile. And we will continue to fight racism in this way: fighting for our right to be happy.” Pele wrote.

On the other hand, some colleagues of the 22-year-old striker have branded this attack as racism and that in one way or another, it is very unfair because they are talking about one of the best attackers today.

“My brother Vinicius Jr. Celebrating goals is your right. And no racist comment is going to take that away from you. Count on me! And more and more wins to come. In football and beyond, always with the utmost respect for each one of us.”mentioned Eder Militao.

In this way, it should only be expected that it takes place in the Wanda Metropolitan when the real Madrid meet for the match of the Santander Leaguesince there is a curiosity about a possible similar celebration of Vinicius jr.

“If Vinicius scores and dances there would be trouble for sure”: Koke warms up the derby between Real Madrid and Atlético