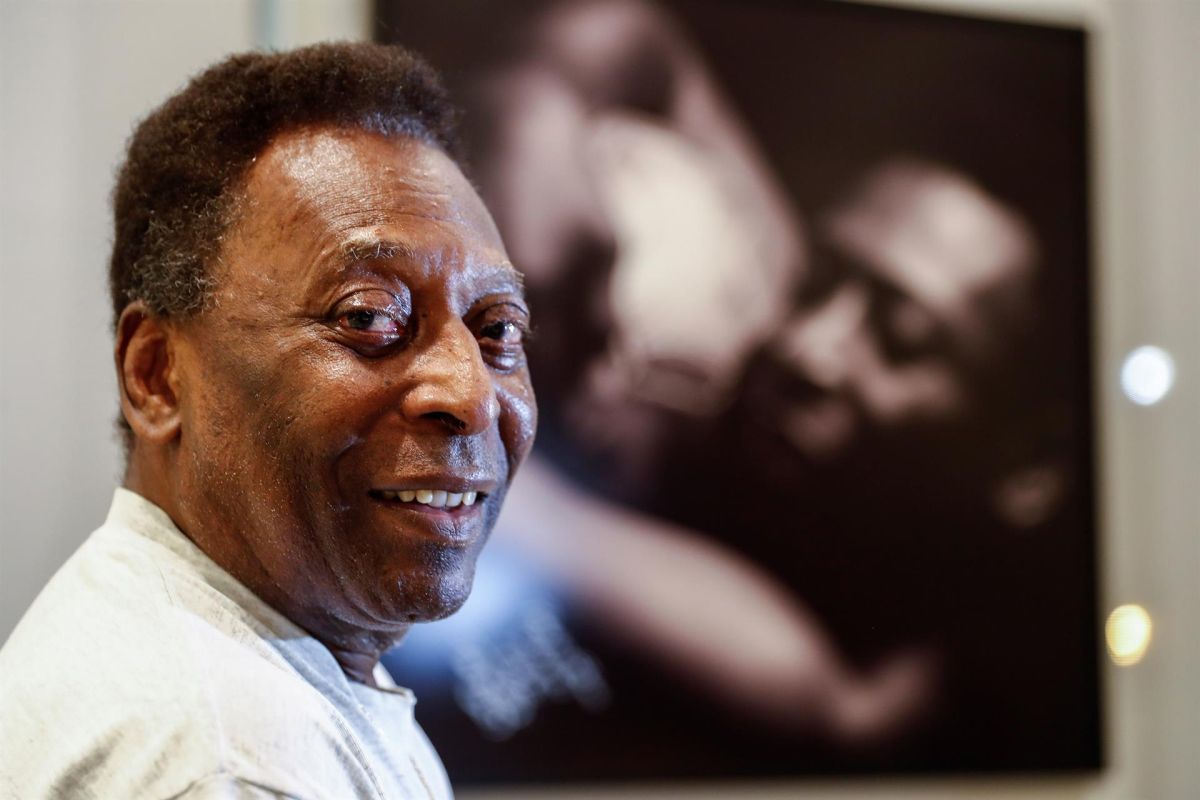 SAO PAULO, Brazil – The Brazilian Edson Arantes do Nascimento ‘Pelé’ “He is stable” in an intensive care unit (ICU) to which he was admitted this Friday for “A brief respiratory instability”.

The ‘King’ of soccer for the Brazilians was hospitalized on August 31 to remove a tumor in the colon, and three days ago he was transferred to a room at the Albert Einstein Hospital in Sao Paulo. But this morning was referred to an intensive care unit as a “preventive measure“Reported the hospital.

“After the stabilization of the condition, the patient was transferred to semi-intensive care. At this moment he is stable, from a cardiovascular and respiratory point of view, and continues to recover from the abdominal postoperative period ”, says the Albert Einstein medical bulletin.

On Tuesday, after leaving the ICU and being transferred to a room, Pelé posted a message on social media to celebrate his recovery in which said he was ready to “play the 90 minutes and overtime”.

“We will be together shortly,” he added in his message.

Pelé was hospitalized on August 31 for routine examinations in which a tumor was identified in his colon that was removed in the surgery he underwent on September 4. The results of the pathological examinations and the biopsy of the tumor have not yet been released.

READ MORE:
The record for goals with South American teams is surpassed by Messi on a magical night
Pelé confesses that he had so many “adventures” when he was young that he did not know how to have so many children
“Today was an unforgettable day,” said Pele when he was vaccinated against the coronavirus