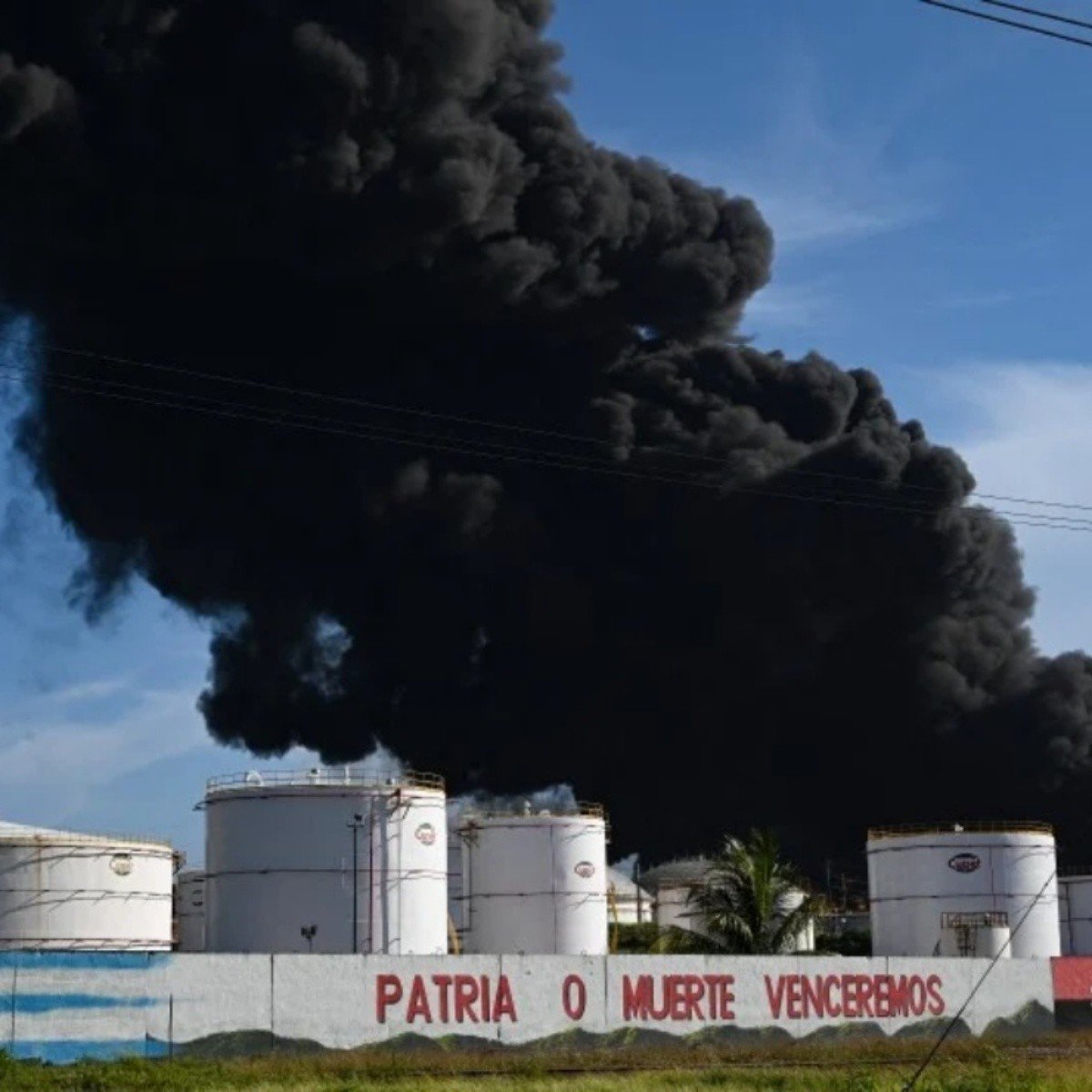 Cuba.- Specialized staff of Petróleos Mexicanos (Pemex) will go to Cuba to support the extinction of fire in a crude oil storage tankwhich already left at least 77 wounded and 17 missing.

The sending of company personnel to Cuba, it was indicated, is by presidential order.

Pemex sources assured that the crew is made up of experts in industrial safety and that they have participated in fires such as the one reported in August last year in a complex of the Ku-Maloob-Zaap (KMZ) asset in the Sonda de Campeche.

The workers will leave in a helicopter, apparently from the Mexican Air Force (FAM).

Cuba today requested international help and advice to suffocate andThe fire that continues without control in a base of crude supertankers in killings.

The fire broke out on Friday afternoon after lightning struck one of the tanks at the super tanker base located on the outskirts of Matanzas, 100 kilometers east of Havana. This Saturday morning the fire spread to a second warehouse.

“We continue in #Matanzas. We visited the injured and held a meeting with the authorities of the province. It is urgent to find the firefighters who disappeared due to the explosion and care for their families. The situation is difficult, but we are also going to come out of this. #FuerzaMatanzas “, the Cuban President tweeted today Miguel Diaz-Canel.

According to the latest balance published by the official newspaper Granma, there are 77 injured by the incidentincluding three in critical condition, another three very serious and 12 serious.

Likewise, 17 missing are reported“firefighters who were in the area closest” to the fire, reported the Presidency, which added that “Cuba requested help and advice from friendly countries with experience in the oil issue.”

“The extinction of the fire may still take time,” said Díaz-Canel, while the director of Commerce and Supply of the state Cuba-Petroleum Union (Cupet), Asbel Leal, specified that the country had never faced a fire of this magnitude.