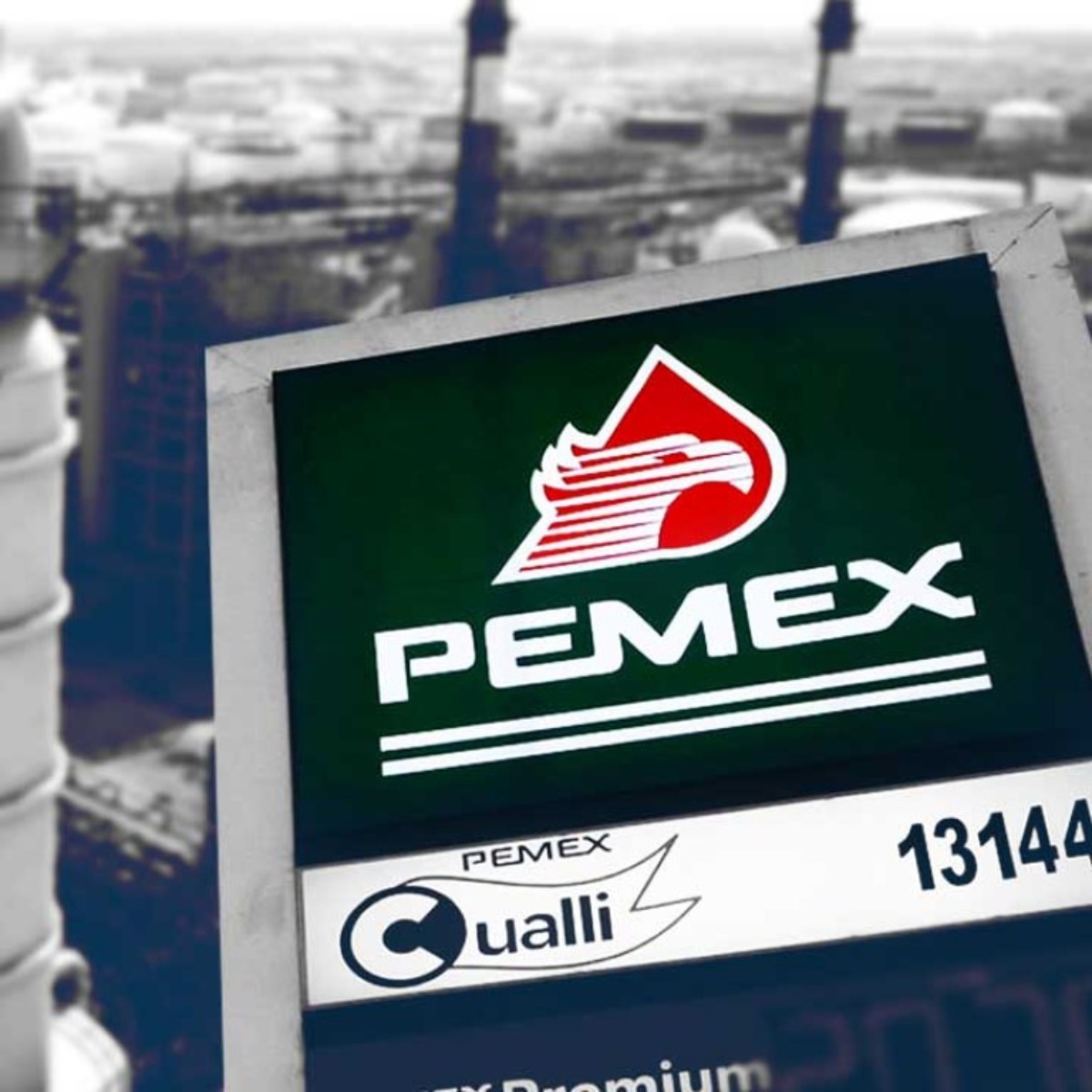 the oil company Pemex will receive key to Deer Park on January 20, when it will take control of the refinery located in Texas, this once the agreement with the Anglo-Dutch Royal Dutch Shell is closed, it is selling its half of the plant to the state giant of Mexico.

It was in May 2021 that President Andrés Manuel López Obrador surprisingly announced that Pemex had agreed to buy Shell its 50% stake in the refinery for nearly $600 million.

“Next Thursday the payment and the transfer of the property will be made,” a source at the Mexican firm familiar with the matter told Reuters, requesting anonymity because they were not authorized to speak on the matter. AMLO had previously said that the purchase of the Deer Park refinery will be settled in January.

The Secretary of Energy, Rocío Nahle, declined to confirm the date and said that Pemex and Shell are keeping “the times” of the operation. “Hopefully soon,” he responded to an express question in a late-night television interview about whether Pemex will take over Deer Park on Jan. 20.

According to the media ‘Excelsior’, the Pemex source said that heThe oil company reached a labor agreement with the personnel who were already operating the refinery, which has the capacity to process 340 thousand barrels per day (bpd).

“The operators will be the same, but it will no longer be Shell personnel (…) This guarantees the stability of the operation,” he said.

Apparently, a Pemex commission that includes its general director, Octavio Romero, will go to Texas for the final signing next Thursday, January 20. But the same media outlet indicates that the Mexican oil company did not respond and a Shell spokesperson could not immediately confirm the delivery date.

While it is also said that there are still pending final transition activities, which are expected to be completed in the coming days, but that the conversions were accelerated in recent days in order to complete the entire purchase operation before February 1.

Pemex will receive the key to Deer Park, but neither Shell nor Pemex have revealed details regarding what volumes of refined Mexico will receive from the plant in Texas, nor how much crude it will be able to supply in the future.