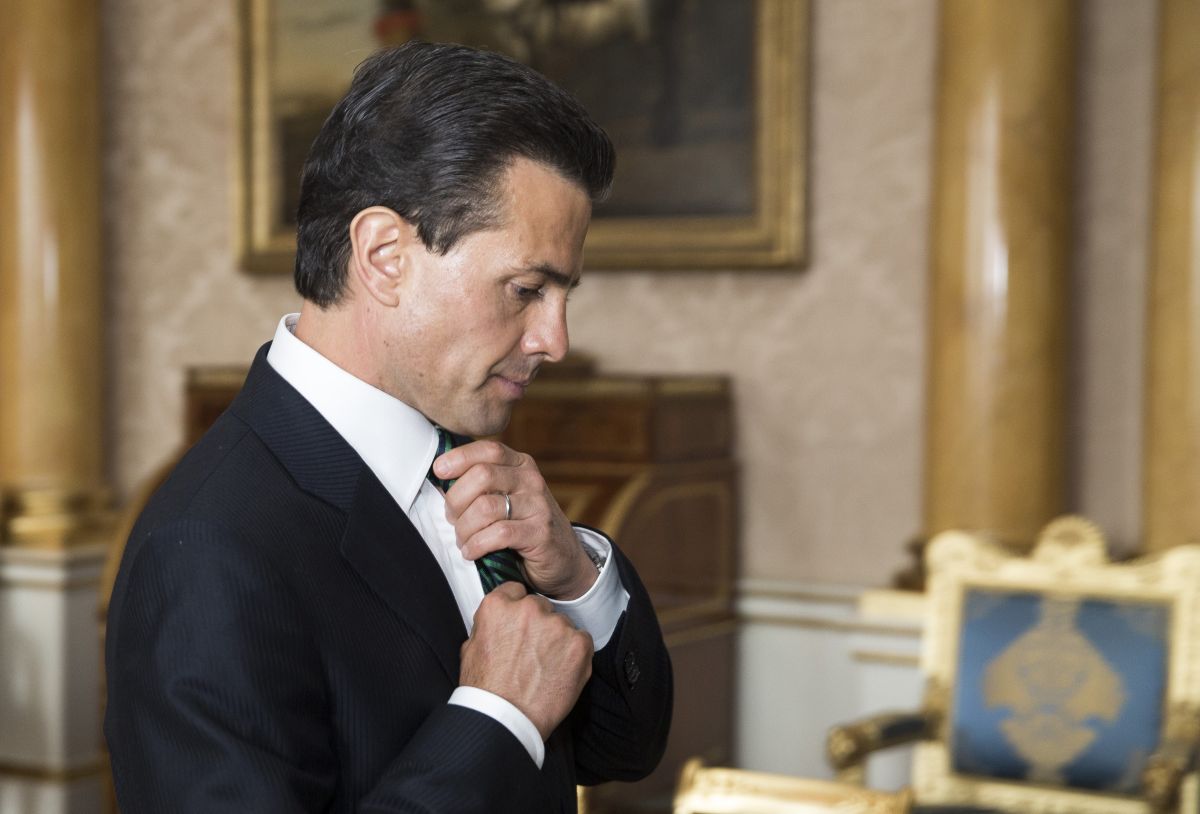 After the high-profile video of a woman who shouted “thief” at the former president of Mexico, Enrique Peña Nieto while leaving a hotel in Rome, different positions were unleashed on social networks, some criticizing the fact, cataloging it as a lack of respect, others, with a certain empathy.

However, days after the event, The model and current partner of the former Mexican president, Tania Ruiz, reacted to the images where she was also captured when she was leaving the luxurious hotel in the Italian capital.

It should be noted that the also businesswoman did not make specific reference to the embarrassing moment, but rather in a “subtle” way, published a series of messages on her official Instagram account, where she asked not to be judged because they do not know what he has suffered. This after the photos were released since last Sunday.

In the message, the model wrote: “You know my name, but not my story. You’ve heard what I’ve done, but not what I’ve been through. You know where I am but not where I come from. You see me laughing, but you don’t know what I’ve suffered. Stop judging me. Knowing my name does not imply knowing me ”.

Then he accompanied with another phrase, where he relates that: “Happiness is everyone’s goal, life is every moment, every moment. To whoever wishes me evil, I wish him good because each one who offers has it. I came to this life to be happy and not to please anyone, but to be able to do my best for someone”.

It should be remembered that 34-year-old Tania Ruiz was born on October 23, 198, so It is believed that the moment when she was captured with Peña Nieto they were celebrating her birthday.

Although Ruiz has a career as a model, monopolizing different fashion covers, even as a businesswoman, by launching a line of jewelry, glasses and garments that she herself designed, His fame, according to many, came from the hand of his relationship with Enrique Peña Nieto.

Thus, Tania Ruiz captured the attention of thousands, not only for her beauty, but also for her love relationship with the former Mexican president, even before the divorce with the actress Angélica Rivera became official.

It may interest you:
VIDEO: Woman yells “thief” at former president of Mexico Enrique Peña Nieto when leaving a luxury hotel in Italy
VIDEO: Angélica Rivera reappears with Alejandro Fernández and raises rumors
Tania Ruiz dedicates a message to Enrique Peña Nieto for his 55th birthday