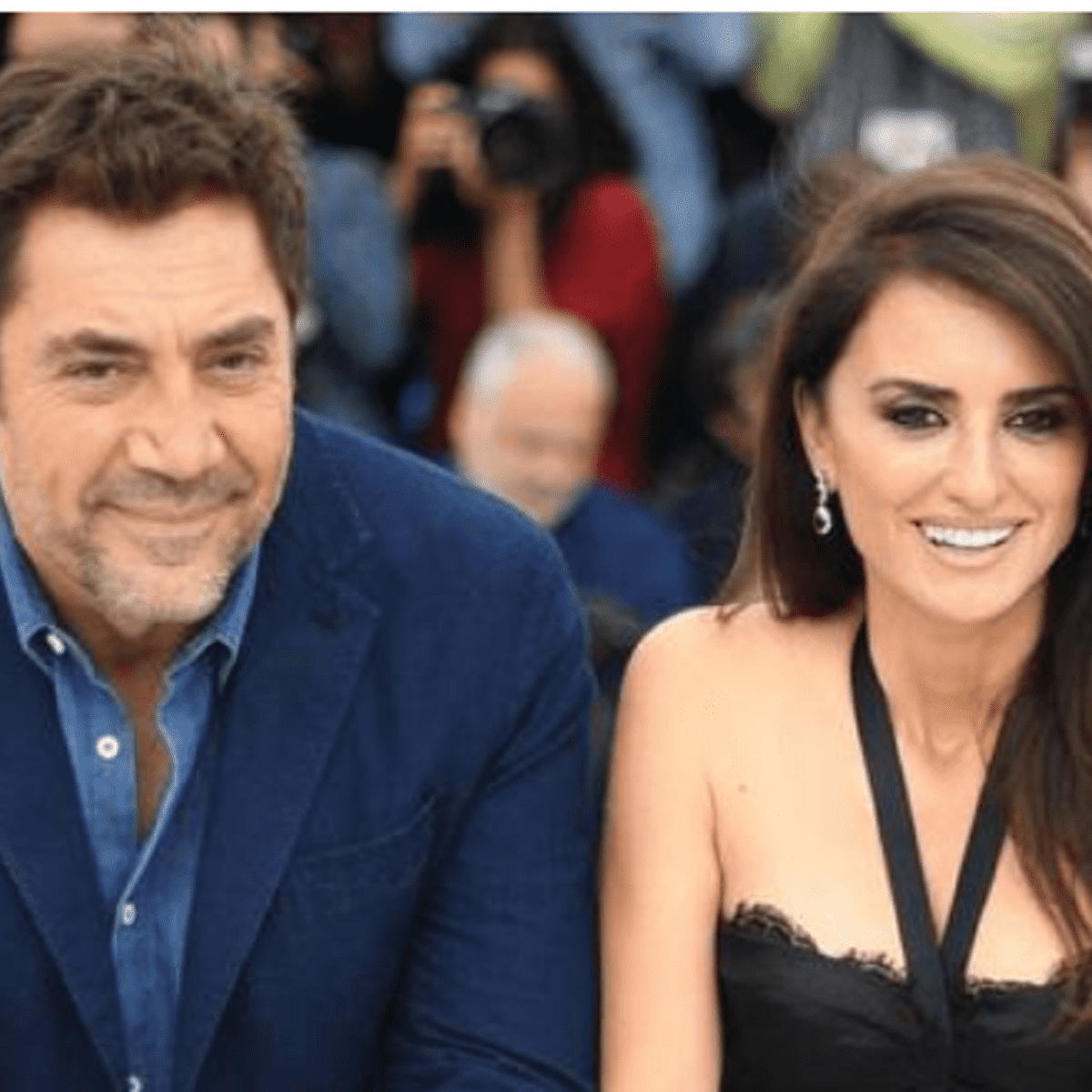 Madrid. Javier Bardem, Penelope Cruz, Alberto Iglesias and Alberto Mielgo. Three veterans and one novice are the four Spaniards who choose to win an Oscar at the 94th edition of the Academy Awards in Hollywood which are held in a week and in which the actress seems to have the most options.

Bardem is nominated for playing Cuban Desi Arnaz in “Being the Ricardos”; Cruz for his Janis from “Parallel Mothers”, a film for which Iglesias, composer of the soundtrack, also chose and Mielgo debuts at the Oscars with his animated short “The windshield wiper.”

His three companions will arrive at the Dolby Theater in Los Angeles (USA) with their fourth nomination. And in the case of Bardem and Cruz, already knowing what it is to win an Oscar.

PENÉLOPE CRUZ, NOMINATED AGAIN WITH A FILM BY ALMODÓVAR

It is the fourth nomination for the actress from Madrid and the second for a film by Pedro Almodóvar. In 2007 she stroked the statuette for “Volver”, but the winner was Helen Mirren, for “The Queen”.

Cruz took the Oscar for best secondary for “Vicky Cristina Barcelona”, directed by Woody Allen and where she coincided with Bardem, her husband since 2010. And she was also nominated in 2010 for the musical “Nine”.

Now she comes back to the Oscars with a role tailored for her by Almodóvar, that of Janis, a photographer in a story of motherhood and historical memory. And she will enter the Dolby Theater hand in hand with her husband, something that makes her especially excited, as she acknowledged in an interview with Efe.

And although the Spanish actress has won the Volpi Cup won in Venice or the critics’ awards from Chicago, Los Angeles, San Diego and the National Society of Film Critics, among others, the favorite to win the award is Jessica Chastain for “The Eyes of Tammy Faye”.

Completing the list of five finalists are Kristen Stewart (“Spencer”), Olivia Colman (“The Lost Daughter”) and Nicole Kidman, Bardem’s co-star in “Being the Ricardos.”

BARDEM NOMINATED FOR PLAYING A LEGEND IN THE USA

In “Being the Ricardos,” Bardem and Kidman play none other than the legendary Lucille Ball and her first husband, Desi Arnaz, a couple who starred in one of the most popular series in the United States in the 1950s.

At first there was criticism for the fact that Bardem played a Cuban -something he already did with Reinaldo Arenas from “Before Night Falls”, a role for which he was also nominated for an Oscar-, but the performance of the Madrid actor was silent. all mouths.

If he won this year, it would be his first Oscar as a leading man since he won the statuette for best supporting actor in 2008 for “No Country for Old Men”, to which are added his nominations for “Before Night Falls” (2001) and “Biutiful” (2010).

In the pools, the last one appears in front of his fellow nominees: Will Smith, the great favorite, for “King Richard”; Benedict Cumberbatch (“The Power of the Dog”), Andrew Garfield (“Tick, tick…BOOM!”) and Denzel Washington (“The tragedy of Macbeth”).

But for Javier Bardem, being nominated alongside Penélope Cruz is already enough of a prize. “I am very happy for Penelope, mine would have no reason to be without her, and the fact that it happened at the same time is magical,” he said at a press conference after learning about the Oscar nominations.

IGLESIAS, THE MOST LAUREATED SPANISH COMPOSER

Among this year’s nominations, that of Alberto Iglesias, the most successful and internationally recognized Spanish composer.

It has the absolute record of the Goya, with 11 prizes; he has won the European Film Award three times; twice at the Cannes Film Festival; four in the Platinum, one in Venice and has multiple nominations for the Bafta and Golden Globes.

Now he will try to win the Oscar on the fourth attempt, for his composition for “Parallel Mothers”. He joins those obtained by “The Constant Gardener” (2005), “The Kite Runner” (2007) and “Tinker Tailor Soldier Spy” (2011).

The subtlety of the San Sebastian’s compositions is more than recognized in Hollywood but this year he faces four strong contenders, especially Hans Zimmer, the absolute dominator of the awards so far, for his work in “Dune”.

Joining them are nominees Jonny Greenwood for “The Power of the Dog,” Germaine Franco for “Encanto” and Nicholas Britell for “Don’t Look Up.”

The Spanish options in this edition are completed with Alberto Mielgo, for his short film “The windshield wiper”, in the category of best animated short.

A short with which Mielgo has already competed at the Cannes Festival and which is a very personal vision of love and relationships.

A pity that this category and the best soundtrack are among the eight that will be announced before the ceremony begins, in an attempt by the Hollywood Academy to cut the excessive duration of the Oscar Awards galas.


They propose to create in Las Aguamitas, Navolato, the largest nudist beach in the world