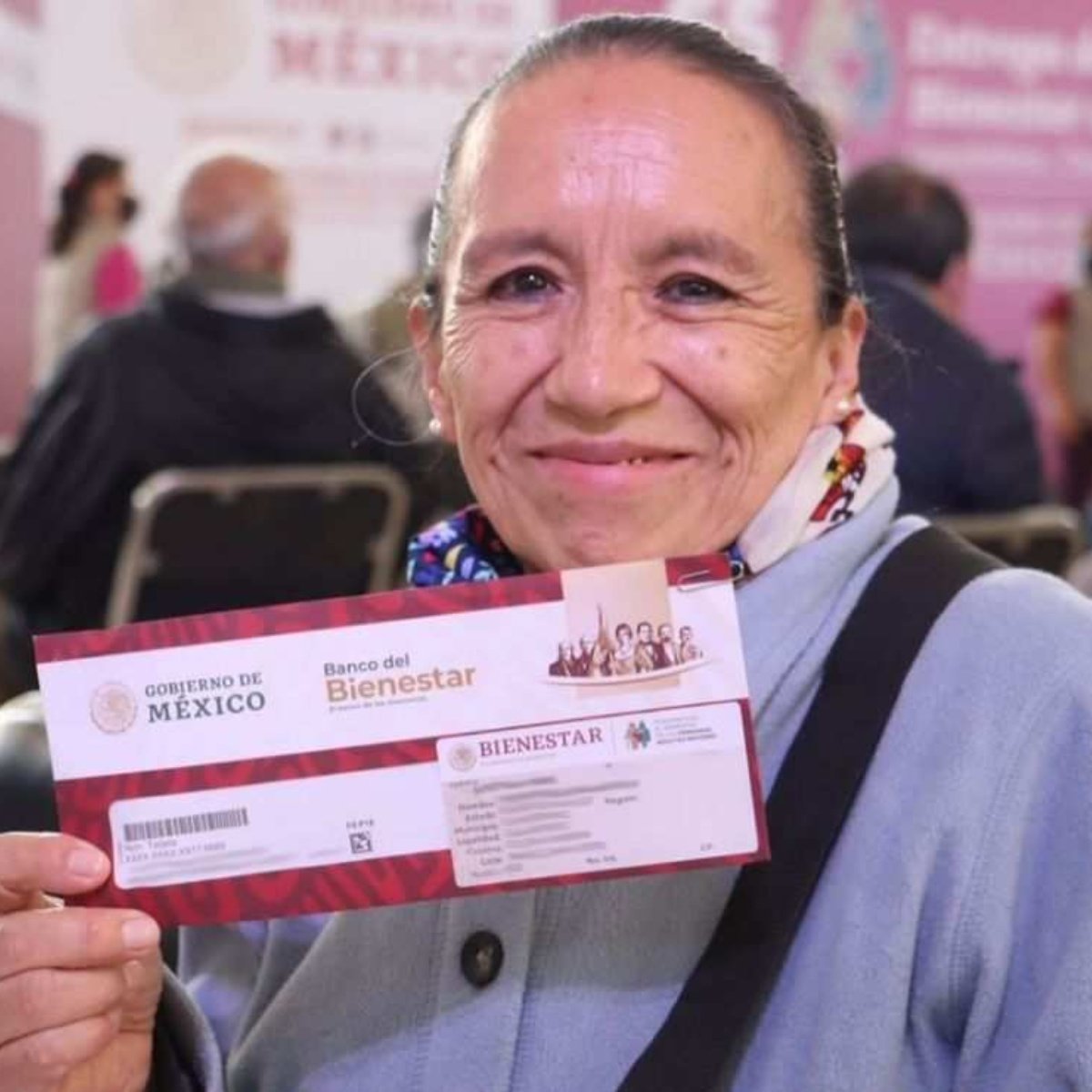 The owner of the Welfare Secretariat, Ariadna Montiel, announced that lThe universal pension for older adults will be 6 thousand pesos bimonthly in 2024, and recalled that by 2022 the support will be 3,850 pesos bimonthly.

During her participation in the Plenary Meeting of the Morena Parliamentary Group in the Senate, the official reported that There are already 9.3 million beneficiaries who receive this type of pension.

Let us remember that the so-called Welfare Pension can be processed from the age of 65 and, according to the projections of the Federal Government, it will increase each year for all its beneficiaries.

The official recalled that in 2018, before the arrival of President Andrés Manuel López Obrador, the investment in the pension program was 43 billion pesos. This figure grew to 113 billion pesos in 2019 and 127 billion in 2020.

The head of Welfare reiterated that the policy of the current government will continue to be to give priority to the care of those who have the least.

“The aspiration of the president is that by 2024 the elderly receive 6 thousand pesos each from their pension. The honest administration of resources and the fight against corruption and, as a third element, the political decision and definition of the project to support the poor first, have allowed the resources to be available to the people,” he said.

Pension for people with disabilities will be universal

Montiel added that the AMLO administration wants to make the pension for people with disabilities between the ages of 30 and 64 universal, since they currently only benefit one million girls and boys.

He stressed that the president proposed to the governors to make a concurrence of 50% of state resources and 50 of the Federation to ensure that this pension becomes universal.