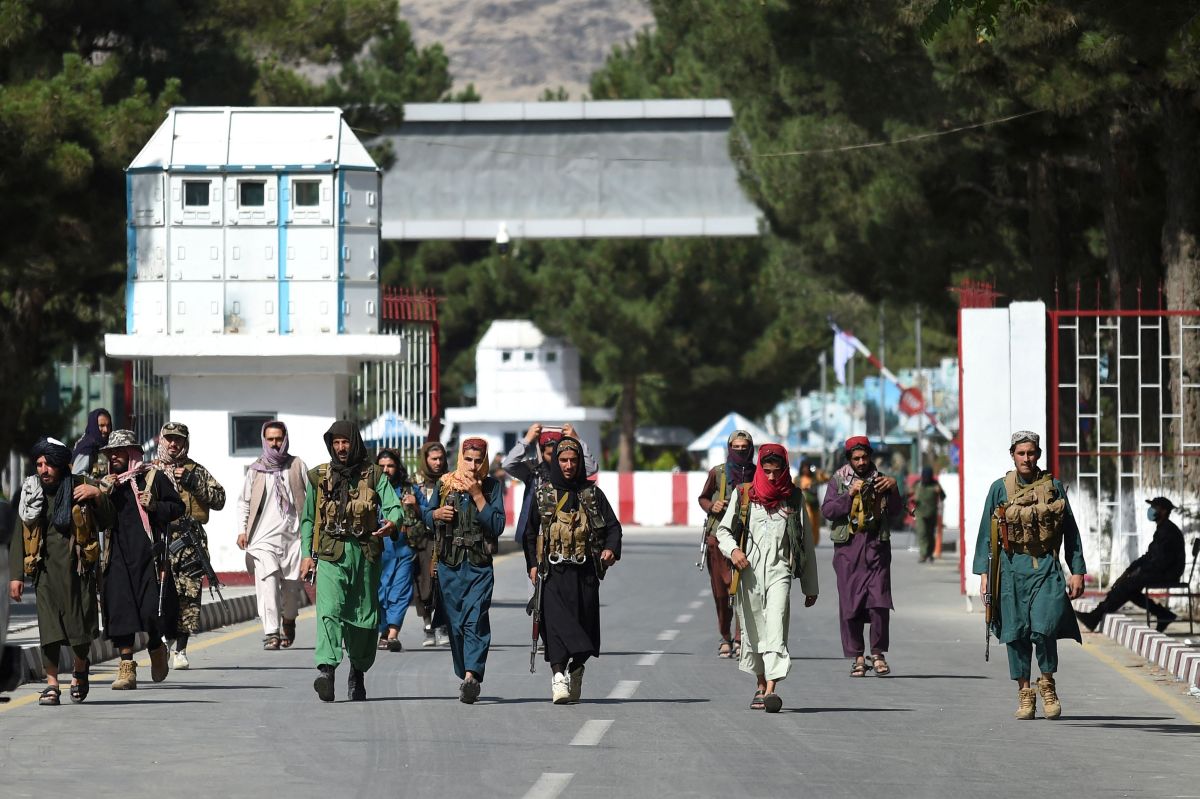 The officials of the United States Army They did not disclose the names of those people, but described them as planners and facilitators of ISIS-K, the official affiliate of the movement Islamic State (ISIS) that operates in Afghanistan, as recognized by the central leaders of the Islamic State in Iraq and Syria.

“The fact that two of these individuals are no longer walking the face of the earth is a good thing,” the Pentagon spokesman said, John Kirby.

MG Taylor: Yesterday, US military forces conducted an over-the-horizon counterterrorism operation against an ISIS-K planner and facilitator. […] I can confirm now that two high-profile ISIS targets were killed, one wounded, and we know of zero civilian casualties. pic.twitter.com/VTEtsamXzl

The attack, which was announced by the United States late Friday, came after ISIS-K claimed responsibility for Thursday’s attack on the Kabul airport that left at least 170 people dead, including 13 US service members.

There are still active and dynamic streams of threats against Kabul airport, according to Kirby, even after the attack on ISIS-K targets.

“We’re not thinking for a minute that what happened yesterday clears us up,” Kirby said. Not a minute. But do we think we hit valid goals, bad guys who can do bad things and can plan bad missions? Absolutely. And do we think that will have any impact on its capacity in the future? Absolutely”.

Troop withdrawal begins at the airport

Kirby also said on Saturday that “the withdrawal has begun,” which means that the United States has initiated the withdrawal of some 5,000 soldiers from Hamid Karzai International Airport in Kabul.

On Friday, the US military described the unmanned airstrike as an “over-the-horizon counterterrorism operation” against an ISIS-K planner.

Captain Bill Urban, a spokesman for the US Central Command, said it took place in Afghanistan’s Nangarhar province. “The initial indications are that we killed the target. We do not know of civilian casualties, “he said.

Friday night, the US embassy in Kabul sent out an alert telling people to stay away from Kabul airport due to “security threats,” He added that those who were at four of the airport gates should “leave immediately.”

“Due to security threats at the Kabul airport, we continue to advise American citizens to avoid traveling to the airport and avoid the airport gates,” the embassy wrote on its website. “American citizens who are at the Abbey gate, the east gate, the north gate or the door of the New Home Office must now leave immediately.”

A defense official told CBS News on Friday that the suicide bomb that killed 13 US service members is estimated to contain 25 pounds of high explosives. An average suicide vest contains only 5 to 10 pounds. The vest also had shrapnel to increase its deadly effects.