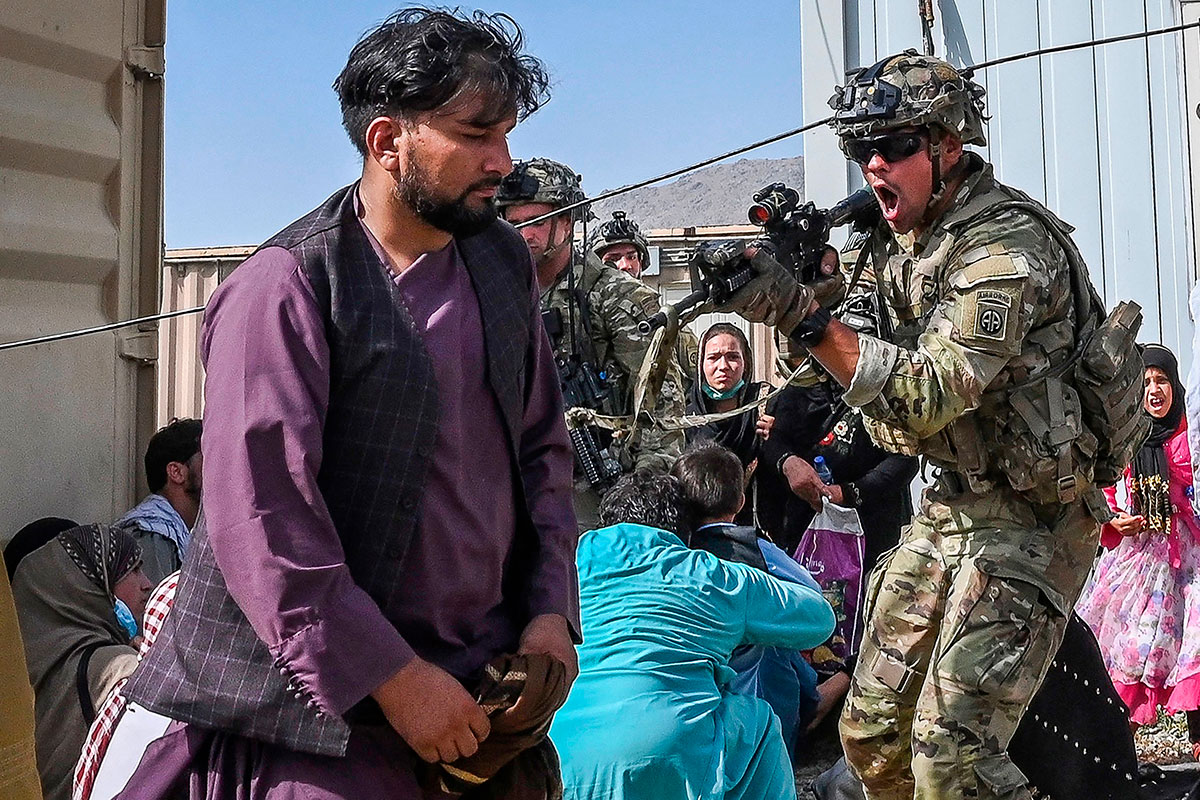 The Pentagon authorized 1,000 more troops to Kabul, bringing the total US military to 6,000 that will be deployed in the Afghan capital, something that has already allowed the evacuation of some 500 employees of the US Embassy in the country.

The 1,000 new soldiers are part of a combat team of the 82nd air battalion of the infantry division that he was going to travel to Kuwait in case reinforcements were needed and that instead he would go directly to Kabul, defense sources confirmed to several US media.

The decision comes a day after the president of the United States, Joe Biden, ordered to send another 1,000 soldiers to the Afghan capital and three days after the Pentagon announced the deployment of 3,000 more, with the aim of completing the evacuation of thousands of Americans and Afghans.

In total, it is expected that In the next few days there will be 6,000 US troops in Kabul to ensure the security of that operation.

That figure includes the 1,000 authorized this Sunday, the 1,000 ordered on Saturday, the 3,000 that were announced last Thursday and another 1,000 who were already in Kabul to protect diplomatic personnel early last week.

Of those, this Sunday there were about 3,000 already on the ground in Kabul, according to CBS News.

The US military presence at the Kabul airport, where the headquarters of the US Embassy has been transferred, has already allowed at least 500 of the 4,000 employees to evacuate from the country the US diplomatic mission, reported ABC News.

In addition to the military destined for Kabul, the United States announced last week that it would dispatch an additional 1,500 to 2,000 soldiers to Kuwait, who will remain there as reservists in case it becomes necessary to send them as reinforcements to Kabul.

Afghan President Ashraf Ghani fled the country on Sunday, which precipitated the takeover of Kabul by the Taliban and accelerated the evacuation plans that were already underway by many nations.

Afghanistan’s collapse occurred shortly after US and NATO forces began the final phase of withdrawal in May, handing over all their military bases to Afghans.

The 6,000 US troops that will be in Afghanistan are more than double the 2,500 that the Pentagon had deployed in the country when that process of military withdrawal began in May.

Read More: The images that show the chaos and despair of the Afghans after the entry of the Taliban into Kabul