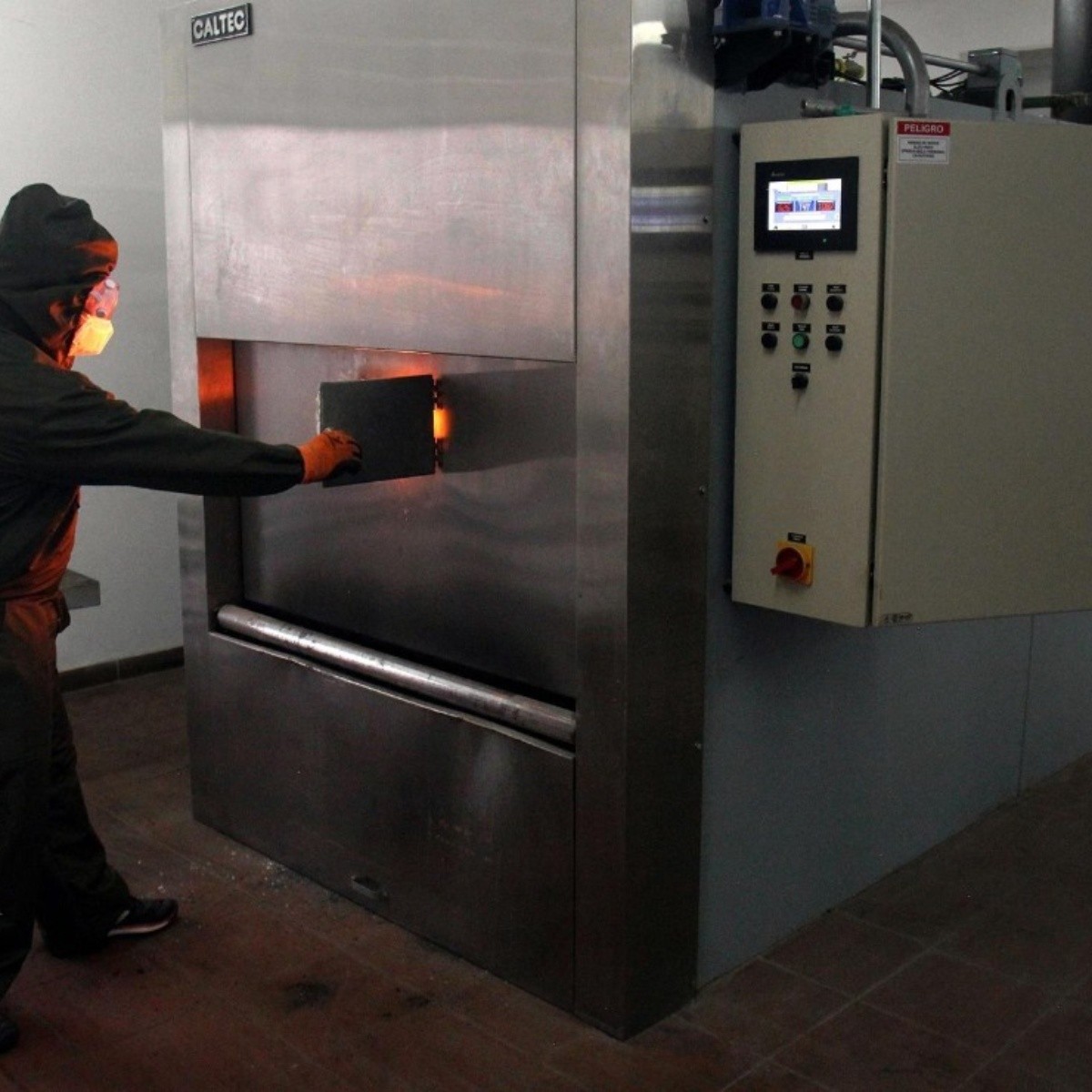 Tegucigalpa, Honduras.- Health authorities of several countries in Central America are already reinforcing surveillance for cases of monkeypox. In Honduras, the authorities even claim that people who die from this disease will probably be cremated.

The interim coordinator of chronic, communicable and non-communicable diseases of the Ministry of Health, Aron Bueso, declared that if infections occur hopes that no deaths will be reported because the possibility is low, but if so, such action would be taken.

Bueso said that this situation is due to people who are infected by monkey pox they present lesions and there they spread the virus, therefore, patients who are hospitalized will have their bedding incinerated.

“We are aligning ourselves with the procedures because it is a new disease, not much is known, but the latest observations made by the Centers for Disease Control and Prevention (CDC) is that the patient who is hospitalized, the bedding It is not going to be washed, but rather it is going to be incinerated,” explained the epidemiologist.

health authorities They are reinforcing surveillance at the borders due to a confirmed case in Guatemala. “One of the biggest concerns is the border of the Bay Islands because there is a greater influx of cruise ships, not only are there a thousand people, there are more than ten thousand people who arrive through these cruise ships and it is not known if they bring the disease,” express.

Authorities have warned that people can catch monkeypox through bodily fluids such as saliva when you speak, sneezes and even an open wound if something contaminated falls on you.