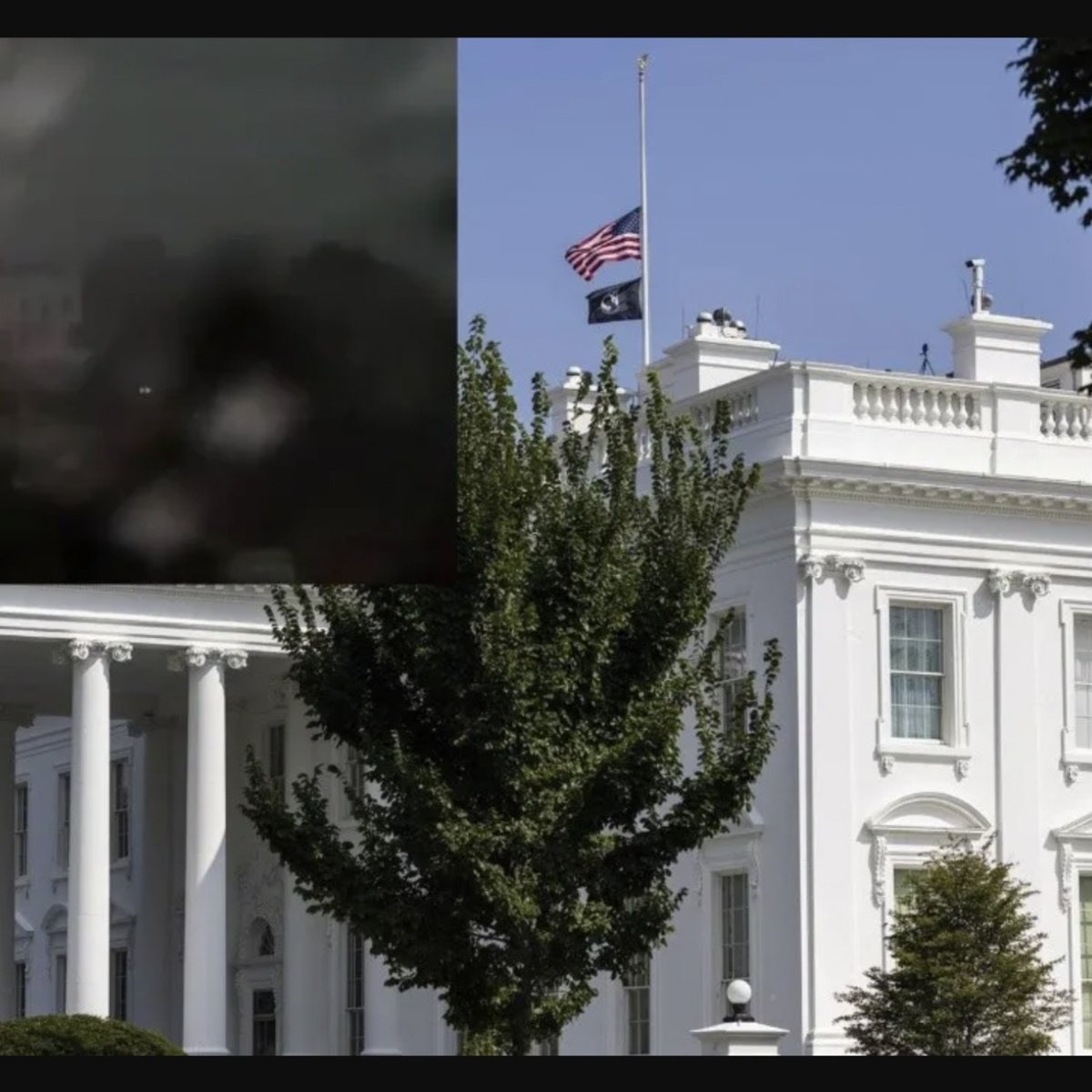 As confirmed to AFP, four people were struck by lightning Front of White House Thursday night, August 4, in Washington. Three of them lost their lives immediately and one more, she is in very serious health in a hospital.

The events are said to have taken place in the small square of Lafayette, which is located across the street from the White House, impacting an elderly couple who were identified as James Mueller, 76, and Donna Mueller, 75. , authorities said.

The victims were from Janesville, Wisconsin, and were in the US capital to celebrate their 56th wedding anniversary, according to one of the couple’s nieces, Michelle McNett.

Another of the victims was a 29-year-old man, while the fourth is in a very critical condition. In AmericanPost.News we made known when the lightning struck the 4 people in the US.

Karine Jean-Pierre, spokeswoman for the White House, reported that Joe Biden, the country’s president, is “grieved by the tragic loss” and through a statement, they sent their condolences to the relatives of the deceased in a statement published last Friday.

Everything seems to indicate that the lightning strike occurred on Thursday shortly before 7:00 p.m. local time. The victims sought shelter before being victims, but unfortunately, they took shelter from the rain in one of the trees in the park.

In the images that were spread on social networks, a large number of ambulances are shown in the square, while the storm was still present.

Those affected were found in a wooded area very close to the equestrian statue of former United States President Andrew Jackson and shortly before the emergency services arrived, they received assistance from the Police, but it was not enough.

It may interest you: Lightning strike kills 11 people in India

What effect does the direct impact of lightning generate?

It is the discharge of a massive electromagnetic pulse in less than milliseconds. The electrical current passes through the body and generates heat, which burns and destroys tissues.

There may be burns to the skin and even to the tissues; the damage can be irreversible and cause death, as the injuries are extremely serious.