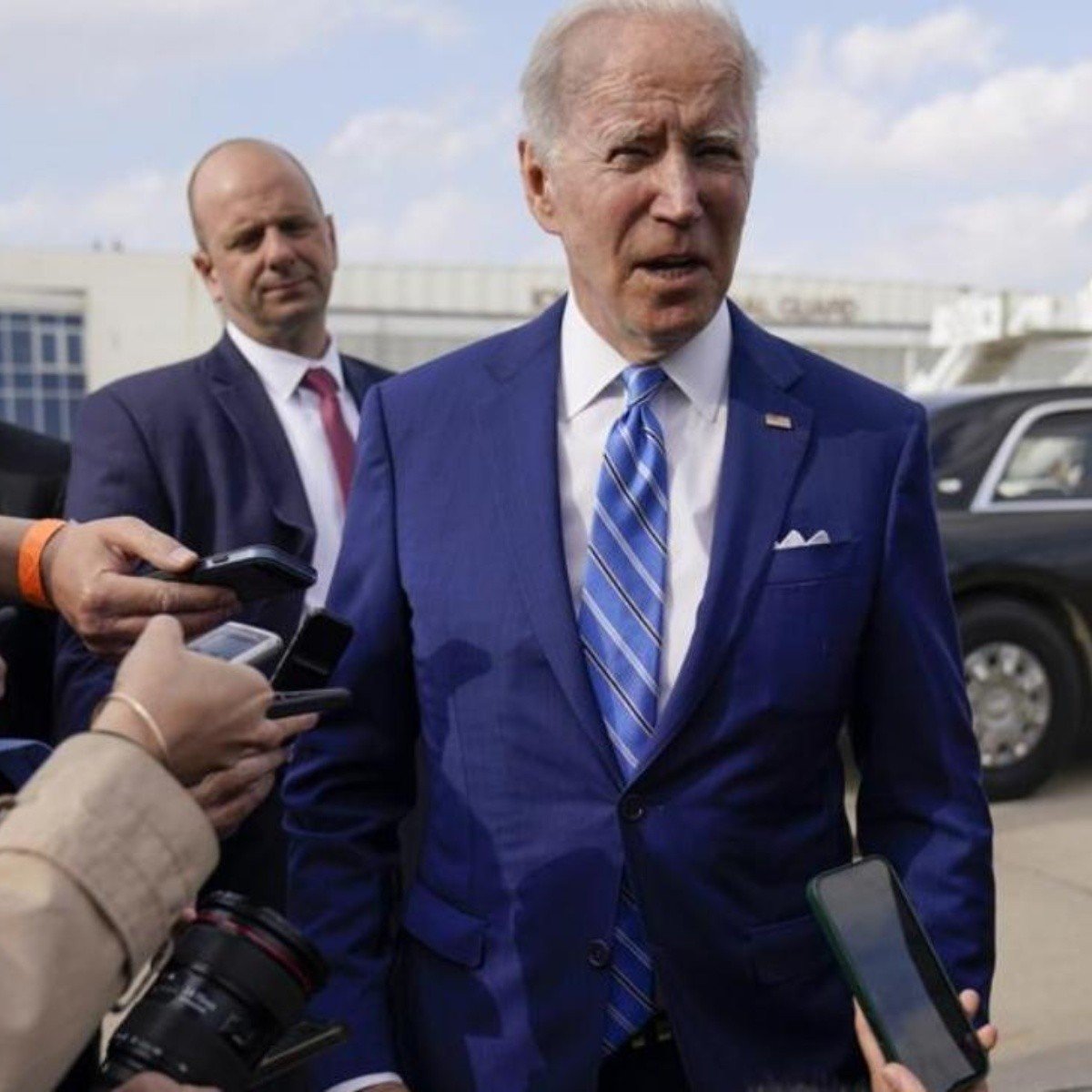 USA.- United States President Joe Bidenrated the new russian bombing over kyiv, the capital of Ukraine, of “barbarism” during the G7 summit in Germany.

“It’s more of his barbarity,” he answered. Biden to journalists who asked him about the Russian attacks on a residential district of kyivduring the summit that takes place at the foot of the Alps in the German region of Bavaria.

At least two people were hospitalized, he indicated on Telegram the mayor of the Ukrainian capital, Vitaly Klitschko, who specified that there were people “under the rubble”, so the balance could worsen.

It is about “intimidating the Ukrainians (…) given the proximity of the summit of the NATO“, which will take place in Madrid from June 28 to 30, declared Klistchko.

The Ukrainian government demanded this Sunday to G7 countries more weapons and sanctions against Moscowafter the new Russian attacks.