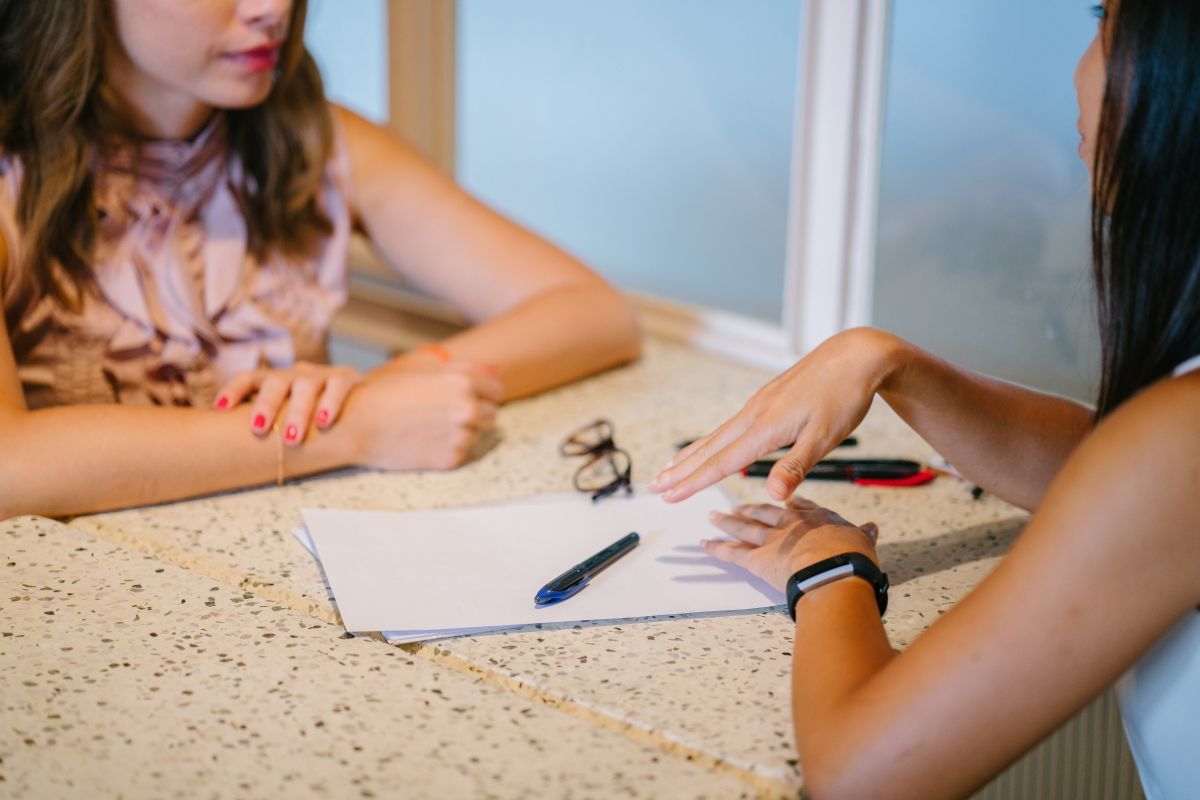 A report from Automatic Data Processing (ADP), a provider of human resources software, revealed that people who changed jobs during the pandemic receive better wages that those who stayed with their employer, published Yahoo! Money.

The payroll data of 18 million workers who were analyzed, indicate that those who changed saw their salaries grow by 5.8% YoY in June, while those with a job experienced an increase of 3.1%.

“We are seeing with the most recent data from the second quarter a greater comfort moving within jobs and within the industry,” said Nela Richardson, chief economist at ADP. “There has been a boost in pay increases when it comes to job changes.”

Richardson explained that in the competition to attract talent, employers are offering more attractive compensation and benefits, driving salary growth among those who change jobs.

Faced with this trend, some regions and industries recorded higher gains in wage growth than others. The northeast and the west registered the highest wage growth, between 8% and 7%, respectively. While those in the Midwest only managed a 3% increase in wages in the last year.

By industry, those who gained the most from a change in employment were those of resources and mining, 11.8%; information, 9.8%; and finance, 7.5%.

ADP analysis also revealed that leisure and hospitality workers had the highest mobility Of all the sectors with 26%, however, they were the ones that experienced the lowest wage growth, as it turned out to be the only sector that did not see gains for both those who changed jobs and for those who stayed.

However, the Labor Department’s Employment Cost Index showed that wages and salaries increased 6.1% for the leisure and hospitality sectors in June compared to the previous year. But Richardon pointed out that the Bureau of Labor Statistics relies on employer surveys, rather than payroll data, as the ADP report does.

Workers who quit their jobs hit a record rate in April and remained high in May and for Richardson the trend will stick around for some time.