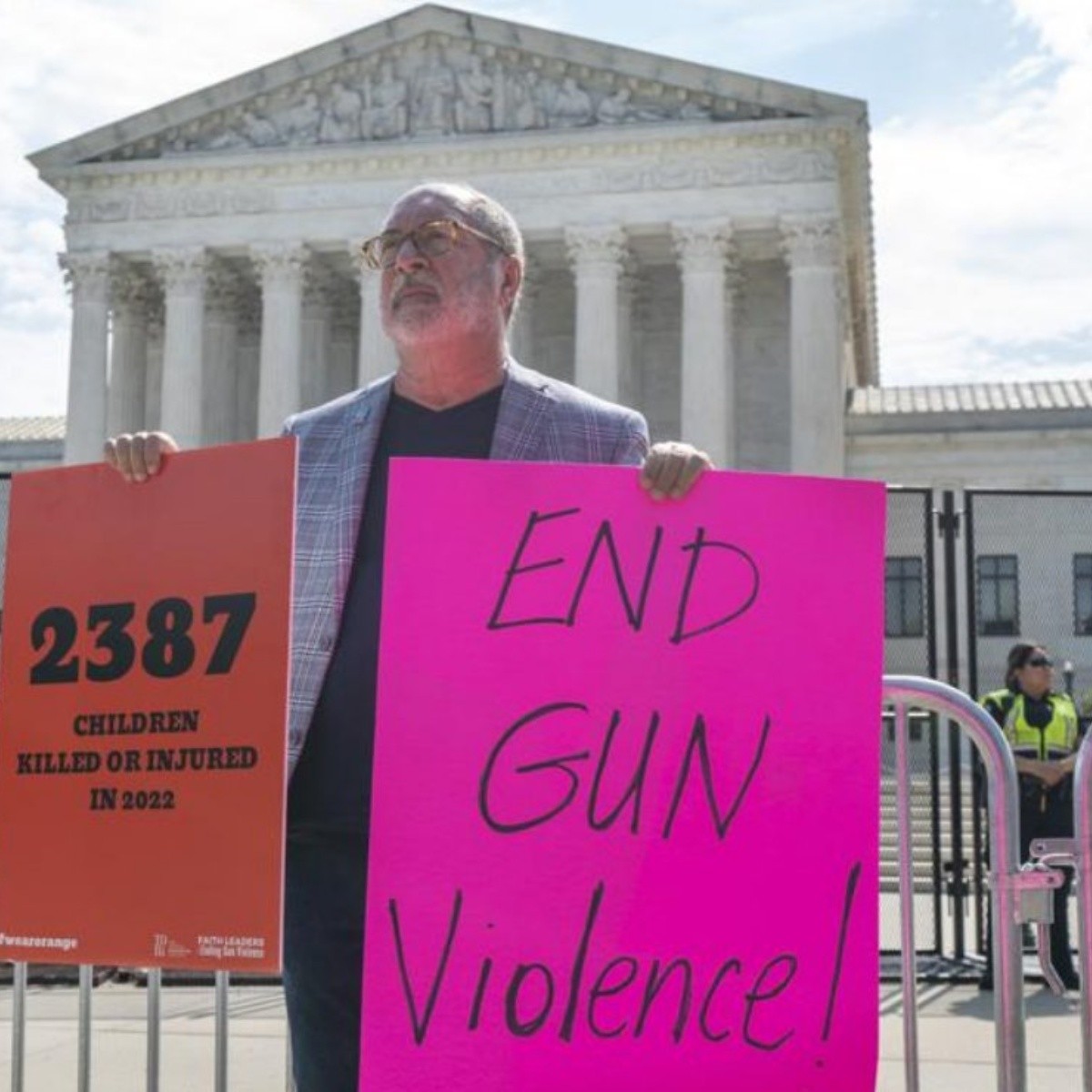 The new york law restricted the possession of weapons in the streets but was canceled by the Supreme Court from the United States this Thursday, June 23. This law sought for people to argue their need to carry weapons in public.

With this decision, US judges defend the right of citizens to possess FirearmsThus, Americans will be able to possess and carry weapons on the streets, including those that in other countries are considered exclusively for military use, such as high-caliber rifles.

Thanks to the Supreme Court, legally, citizens will be able to be allowed to carry weapons on the streets of the largest cities in the country, including New York, Los Angeles and Boston, and in other places.

The ruling comes as Congress works on gun laws after recent shootings massive in Texas, New York and California.

Justice Clarence Thomas, writing for the majority, said the Constitution protects “the right of an individual to carry a firearm for self-defense outside the home.”

In their decision, the justices struck down a New York law that requires people to show a particular need to carry a gun in order to obtain a license to carry it in public.

The judges considered that requiring them to show that they needed the weapons violated the Constitution’s Second Amendment right to “keep and bear arms.”

California, Hawaii, Maryland, Massachusetts, New Jersey and Rhode Island have similar laws that are likely to be appealed as a result of the ruling.

Joe Biden had called on judges to support gun control

The administration of President Joe Biden had urged judges to uphold the New York law, apparently to no avail.

Supporters of the New York law argue that overturning this law leads to more guns on the streets and higher rates of violent crime.

The judges’ decision comes at a time when violence with firearms has increased again.

The Supreme Court last issued a major decision on guns in 2010. In that decision and a 2008 ruling, the justices established the national right to keep a gun in the home for self-defense. The case for the court this time was about permission to carry a weapon while away from home.

For years, this facility to acquire weapons has affected other countries of the American continent, due to illegal arms trafficking in the United States.

Crimes committed with these weapons reverberate daily in the country through shootings and assaults, but also in other countries, where it has been shown that they fall into the hands of criminal groups.

About a quarter of the country’s population lives in states that could be affected by the ruling, the top court’s first major gun decision in more than a decade.