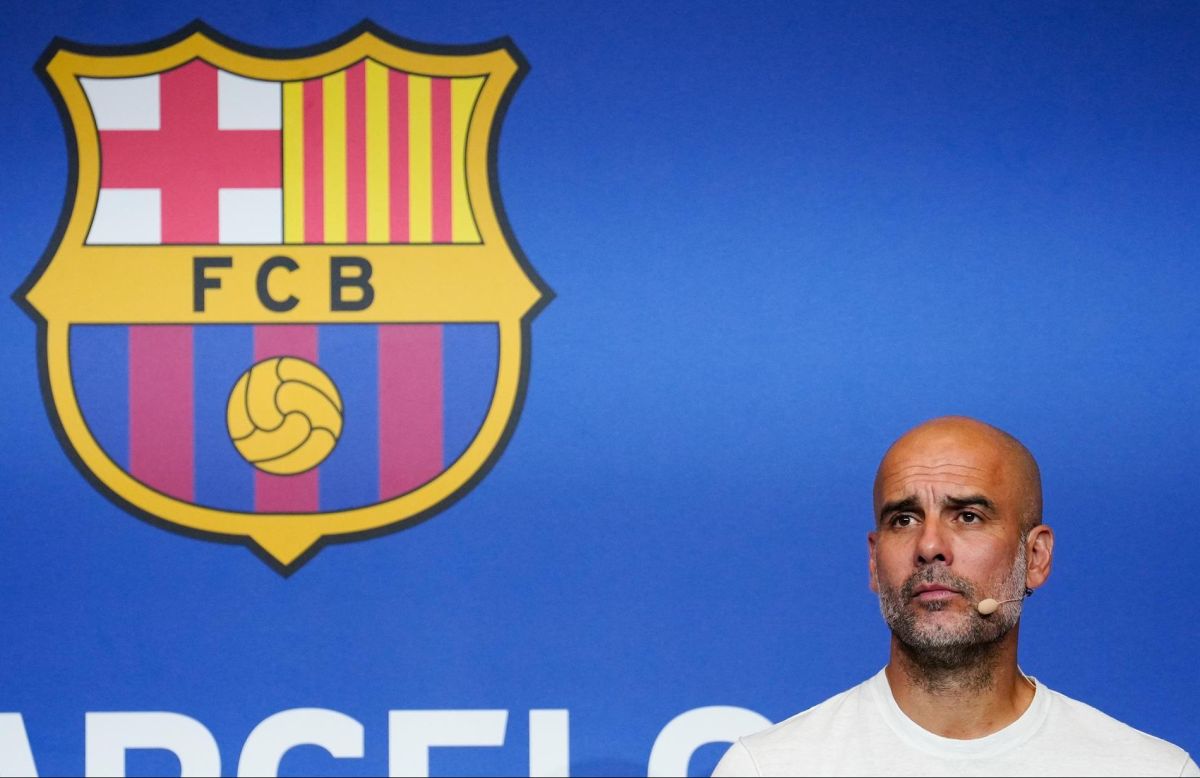 While the sports press speculates on the possible signing of Bernardo Silva for FC Barcelona, Pep Guardiolatechnician of Manchester City, took advantage of the presentation of a charity match for the fight against amyotrophic lateral sclerosis (ALS) in Barcelona to report that, as of today, he predicts that he will continue directing the Portuguese midfielder.

However, he clarified during his appearance this Monday: “But as I have always said since my time at Barça, I don’t want players who don’t want to be. To this day, I think it will continue.”

Barcelona and Manchester City will play this friendly next August 24 at the Camp Nou. Jokingly, Guardiola stated: “We will come with all the artillery”. To which Joan Laporta, president of the Barça team, asked: “Will Bernardo Silva also come with all the stars?”

“We will bring Bernardo Silva and ten more”replied the Catalan strategist ironically, who was accompanied by another illustrious Barça player: Juan Carlos Unzué, affected by ALS. Pep also commented that it is important for Manchester City to continue counting on the former Monaco player: “I think he will stay with us.”

Barcelona is working on signings

Laporta, for his part, did not want to respond to the possibility that the Barça team I could sign Bernardo. However, he explained that “they are working” to make a competitive team next season, with the sports director Mateu Germany and the adviser jordi cruyff to the head.

The intention of Barcelona for signing Bernard Silva goes hand in hand with Manchester United’s interest in Frenkie de Jong. In the event that the Dutch midfielder leaves for Old Traffordthe favorite of coach Xavi Hernández to replace him would be the Portuguese.

This friendly for the ELA, organized by Juan Carlos Unzue, had to have been played last August. However, the COVID pandemic postponed its celebration. The ex-soccer player and ex-coach from Navarra, who announced that he suffered from this disease in mid-2020, now He needs a wheelchair to get around.

“I need help, but I am very well protected by my family and my close environment. The disease progresses slowly, without stopping, but I have mental energy as strong or better than years ago, when I could lead another kind of life”declared Unzue.

You can also read:
– Antonio Rüdiger is honest: “There was interest from Barcelona, ​​but I only wanted to play with Real Madrid”
– Barcelona legend accepts 22-month prison sentence after defrauding $4 million dollars
– After a romantic kiss: Pep Guardiola’s daughter was photographed dating a Premier League star