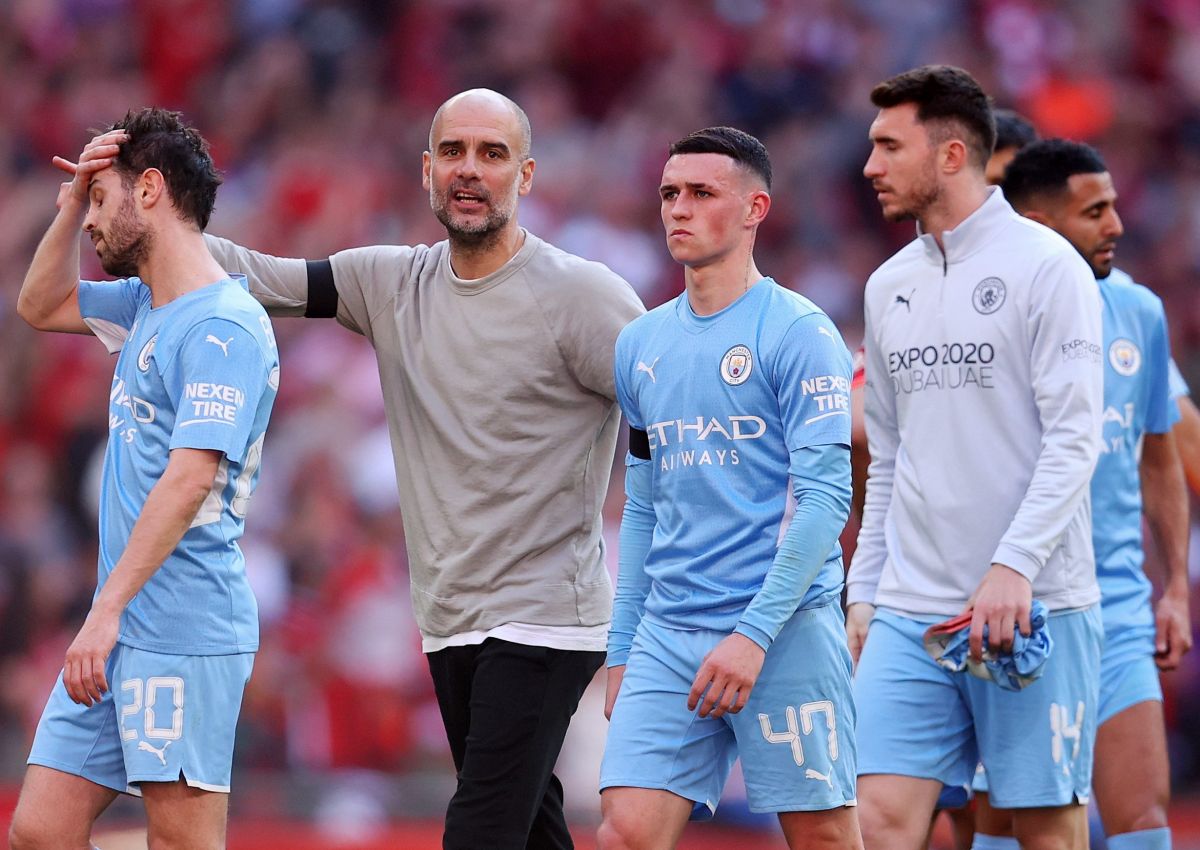 Pep Guardiola, manager of Manchester CityHe assured this Friday that wants Bernardo Silva to continue in the English club, current champion of the Premier, but he acknowledged that he does not know what will happen to the Portuguese player, wanted, among others, by the FC Barcelona or Paris Saint-Germain.

During the press conference prior to the start of the premier league this weekend, the Spanish coach pointed out that, “Sometimes paths diverge”when asked about the departures of several heavyweights this summer and, specifically, about the possible departure of Silva.

“The player’s desire, above all, is the most important thing. Of course, I would love for Bernardo to continue here, he is a special footballer for us. But I don’t know what’s going to happen”, accepted Guardiola.

The Catalan coach philosophically faces the possible departure of the Portuguese midfielder “because football is like that”, and because In these situations, “the player’s desire” rules.

“I will not be the one who stops the desire of a person. The life of a soccer player is so short, without realizing it, it’s almost over. The player will have to sit down and talk to the club and me I’ve never been involved in that.”Guardiola explained.

Although Silva is now related to several European clubs, with Barça at the head of the bidding, the citizen coach stressed that he is not aware that any specific offer has yet arrived: “Any. Neither did last season,” she added.

“Bernardo is ready, he is trained very well and he is ready for Sunday. That’s all”, Guardiola sentenced, referring to the first league match that the Manchester City will play against West Ham United in London.