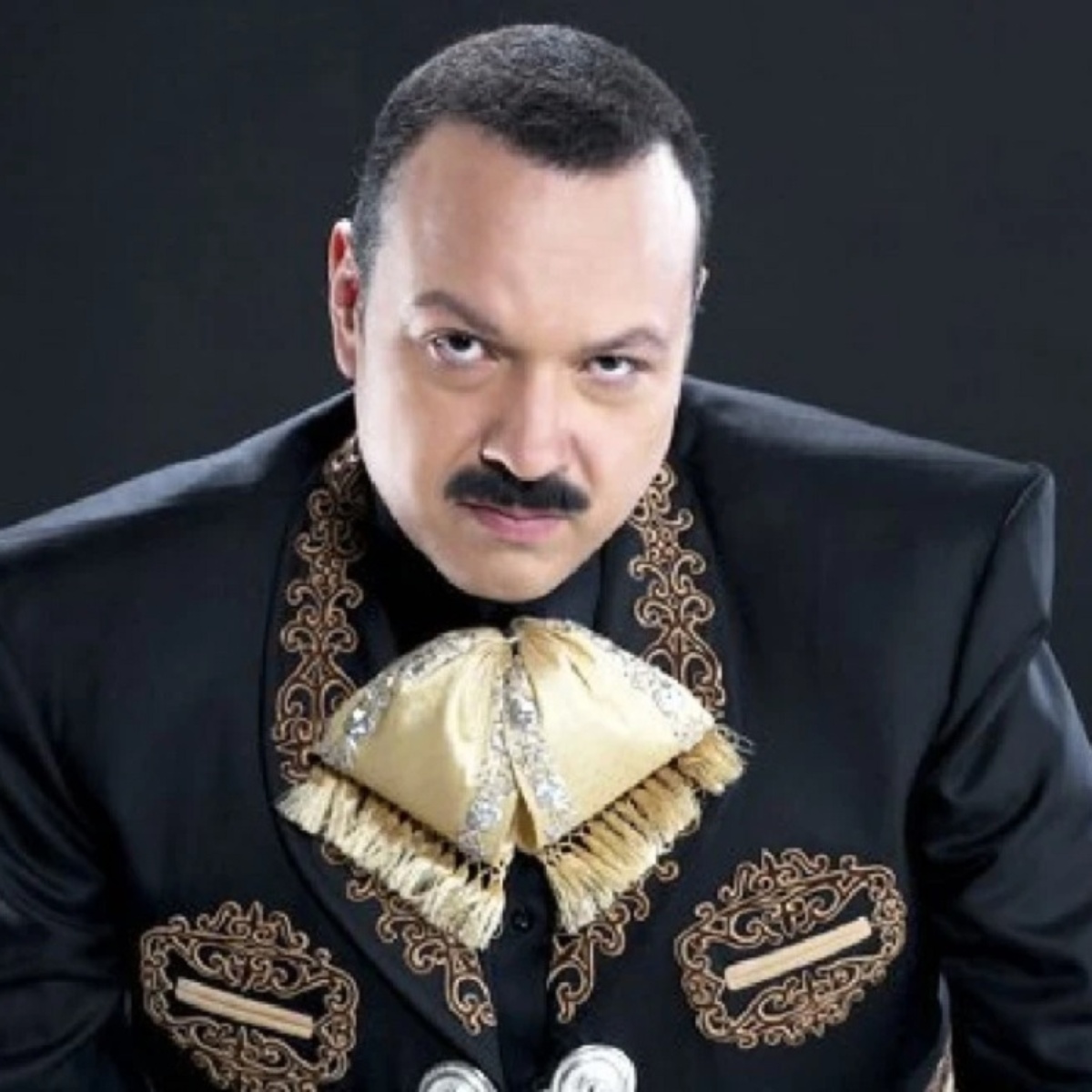 Pepe Aguilar has recently surprised with an interview to the Ventaneando program and thus publicize their next projects; However, the controversy of her daughter Ángela de ella surfaced after some photos were released with her boyfriend Gussy Lau, who is 15 years older than her.

It should be noted that in recent weeks the young woman has been in charge of stating that she is single after experiencing a love disappointment, that is why the interpreter of “Fear” He was questioned about what has happened in his family with this issue.

That is why the famous singer Pepe Aguilar has said before this questioning: “I think you and many people would like to know, but those are nothing more than familiar things, this is a family situation and as a family it has to be fixed.”

Among other questions, when asked how he has dealt with this issue as a producer and media person, in addition to how he managed to advise his daughter in a situation of this type, Pepe explained:

“I believe that the example that I have always given […] it is my way of educating, and I repeat, the situations are now public, and like never before in life, and in two kicks information is passed that is true and not true, and this and the other, and that, and it’s a trending topic and well, it’s part of the game…”

The Mexican music artist Pepe Aguilar stressed: “and no one in the public is interested in how I fix my family, until I have to tell them at a certain moment ‘this was like that and it is like that’, maybe it will happen later, that we have a talk for the public, only because we are public figures and for better or for worse we influence many people”.

The singer could speak another time

Pepe Aguilar left open the possibility to talk about this controversy at another time: “Then later, at the time, when the time is right, if the time is right, we will talk about it, for the time being, forgive the redundancy, it is an 18-year-old lady, my wife and my other children love each other tremendously.”

“Now the dirty clothes are washed at home and we are doing just that.”

Finally, when asked if Gussy Lau will continue to work with the Aguilar family, the interpreter stated that he is not the right person to clarify this point: “That is another issue, that is another situation that my record company also used at the time. will pronounce on it […] in time the record company will do the same as me”.