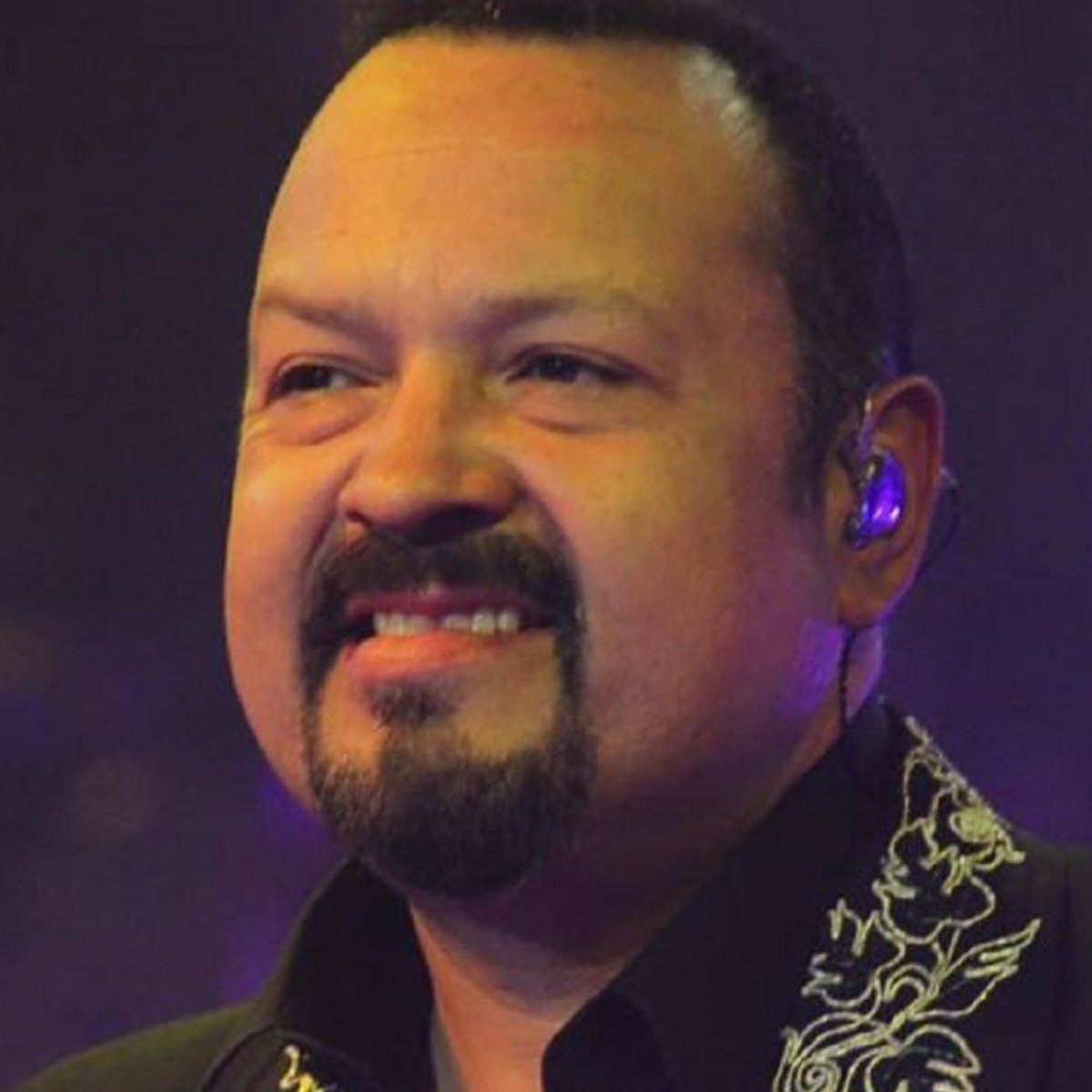 Pepe Aguilar is one of the famous Mexican singer who recently communicated the details of his new album through a live link with the Ventaneando program, but apparently a reflection showed more than it should.

And it turns out that the details of the launch were not the only thing that the famous singer revealed in the program, because in the video you can see how in the reflection of his glasses is in his underwear.

It seems that the artist mentions that it is a record of ranchera music, something that he had not done for 6 years. Twelve totally unpublished band songs, mariachi songs, of which five of them are compositions of his authorship; this is what to expect with this new release by Pepe Aguilar, as the artist mentioned in the interview.

Pepe Aguilar is not a spokesperson for Ángela Aguilar

One of the reporters asked him about the family matters that had been revealed in recent days about his daughter Ángela Aguilar, but the singer-songwriter stopped the intentions, saying that what happens in his family are only family matters.

“Before being singers, before being music professionals, we are human and as such we have to fix things… “.

In addition, the famous son of Don Antonio Aguilar expressed: “Nobody in the public is interested in how I fix my family, until I have to tell them at a certain moment ‘well, this was like that and it is like that’… maybe it will be more forward that we have a talk for the public, because we are public figures and for better or for worse we influence many people”,

The best music of Pepe Aguilar

On the other hand, the singer also mentions being with an open heart, grateful for the love and respect that they have given to all the situations that have involved him and his family, both the good ones and the bad ones, in addition to taking advantage of the space to provide information.

“I have 26 shows in the United States starting in August with Jaripeo Sin Fronteras. I start on August 7, which is my birthday, and we are going to go to 26 arenas, 26 cities carrying Mexican music.”

Finally, the talented Pepe Aguilar added that the album he has just released is one of the best he has ever done: “I swear, adjust to 53 years”, so you have to be hoping for the best.