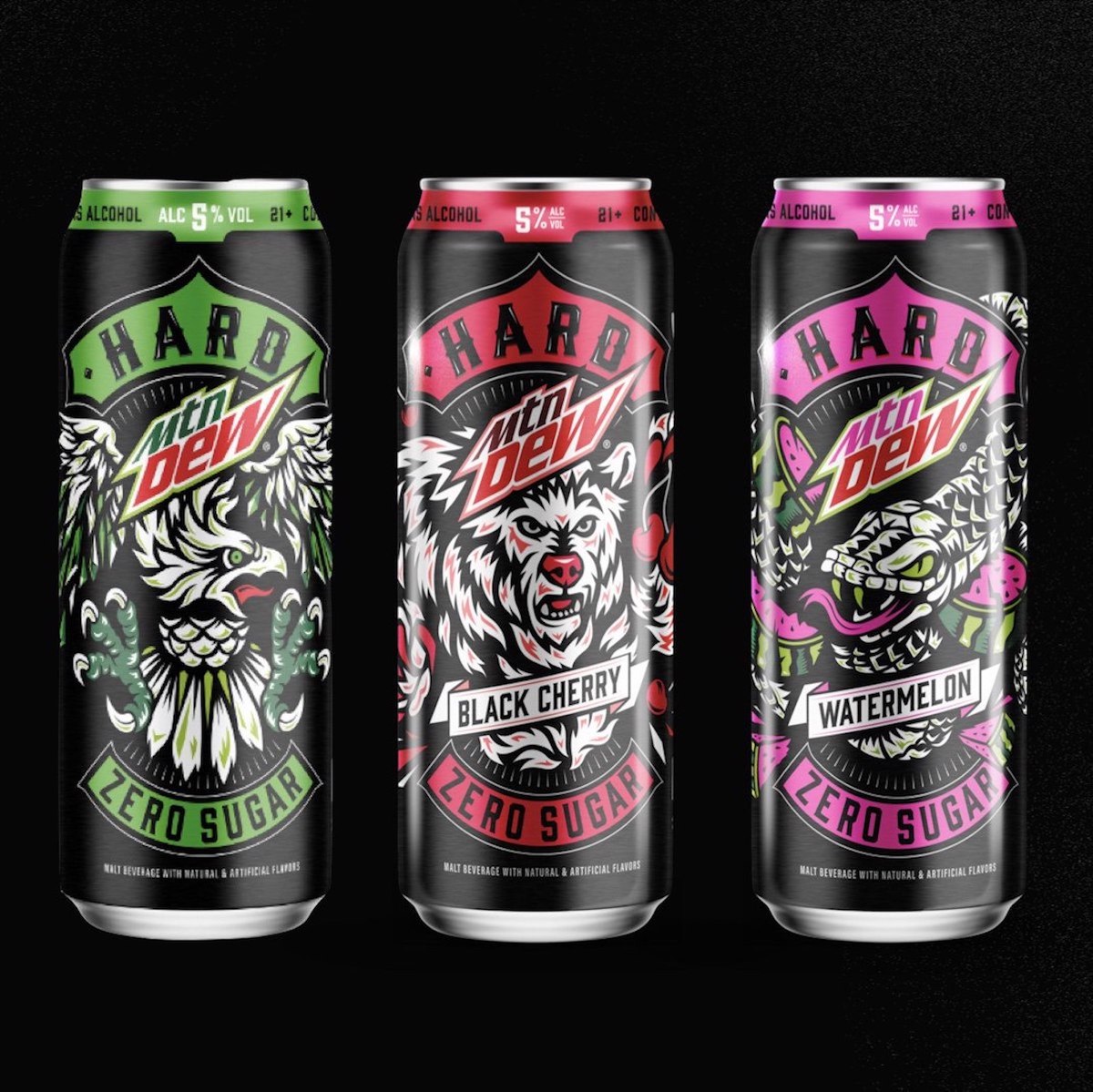 The partnership unites Boston Beer’s global expertise in spirits with one of PepsiCo’s most iconic and representative brands.

The new flavored malt beverage is aimed at adults of legal age, has an alcohol content by volume (ABV) of 5% and will be marketed consistently with other alcoholic beverages.

As part of the commercial agreement, Boston Beer will develop and produce the new Hard Mtn Dew, while PepsiCo has established a new entity to sell, deliver and market the product.

As recognized leaders in the alcohol and non-alcoholic industries, both Boston Beer and PepsiCo highlight the importance of offering innovations in their products to address the changing tastes of drinkers.

“We know that adult drinkers’ tastes are evolving and they are looking for new and exciting tasty beverages,” said Dave Burwick, CEO of Boston Beer. And he highlighted the combination of his experience in making and developing the best tasting seltzers and hard teas.

“For 80 years, Mtn Dew has challenged the status quo, bringing bold flavors and unmatched beverage innovation to millions of fans,” said Kirk Tanner, CEO of PepsiCo Beverages North America. “The Boston Beer Company association combines two recognized leaders in our respective industries to address the changing tastes of drinkers and we are delighted with the opportunity to create Hard Mtn Dew. “

Pepsico products are consumed more than 1 billion times a day in more than 200 countries and territories of the world and its product portfolio is made up of 23 brands that generate more than one billion dollars each in estimated annual retail sales.

Lack of truck drivers worsens: there are few and employers can no longer give more raises