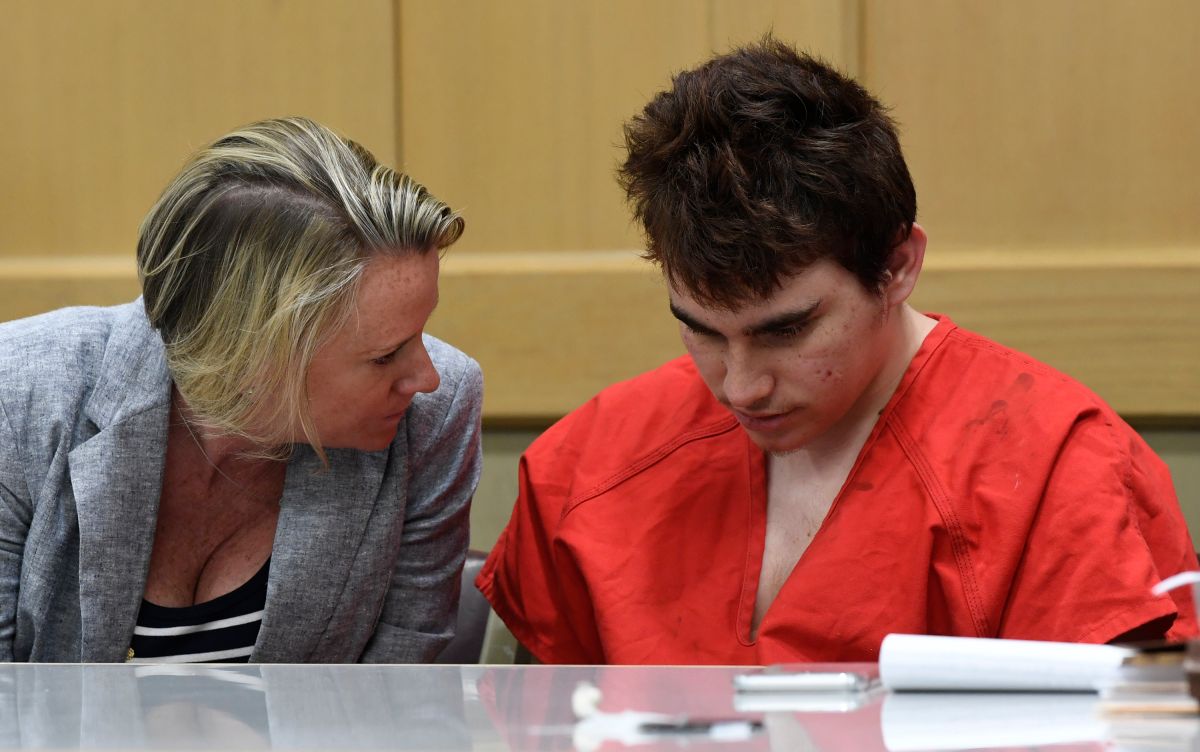 Nikolás Cruz, The subject arrested for killing 14 students and three employees at a Parkland, Florida high school in 2018, will plead guilty in court for the murders committed, his lawyers reported Friday.

This guilty plea that will be made to the circuit judge, Elizabeth Scherer, would be admitted by Cruz in order to avoid the death penalty and be sentenced to life in prison without parole.

The attorneys said the guilty plea will be made next Wednesday on 17 counts of first-degree murder in the Marjory Stoneman Douglas High School shooting; however, the sentence for Cruz has not yet been defined.

Despite these claims of the defense, prosecutors are still raising the death penalty– something the jury will decide in a trial that has not yet been scheduled, The Guardian reported.

Due to the ravages of the pandemic, the trial has suffered delays, as well as the discussions in the defense and the accused about the evidence that will be presented to the jury., something that relatives of the victims has frustrated them, but they felt more relieved because this Friday an important step was taken for the final ruling.

This mass shooting that shook the country served as a turning point in the debate on the use of weapons and the way the legislation works. Parkland student activists formed a group named March for Our Lives, in order to demonstrate to achieve stricter laws regarding the carrying of weapons at the national level and put a stop to these episodes of violence.

On the other hand, failures in the security of both the Marjory Stoneman Douglas High School, as many schools in Florida were reported, prompting a state law requiring that all public schools in the state have at least one armed guard during school hours.

February 14, 2018, Cruz, who had previously threatened to carry out violent acts on social networks, used a AR-15 semi-automatic rifle to open fire in the educational institution causing the death of 17 people.

It was also learned that Cruz had been trained prior to the massacre by a white supremacist group named “Republic of Florida”, had declared Jordan jereb, leader of this group to the Jewish organization Anti-Defamation League, but he clarified that the young man committed these acts individually and that his brotherhood had nothing to do with it.

Cruz’s arrest occurred at approximately 3:40 pmBut he was rushed to a hospital for apparently having difficulty breathing, and minutes later he was booked into a Broward County jail.