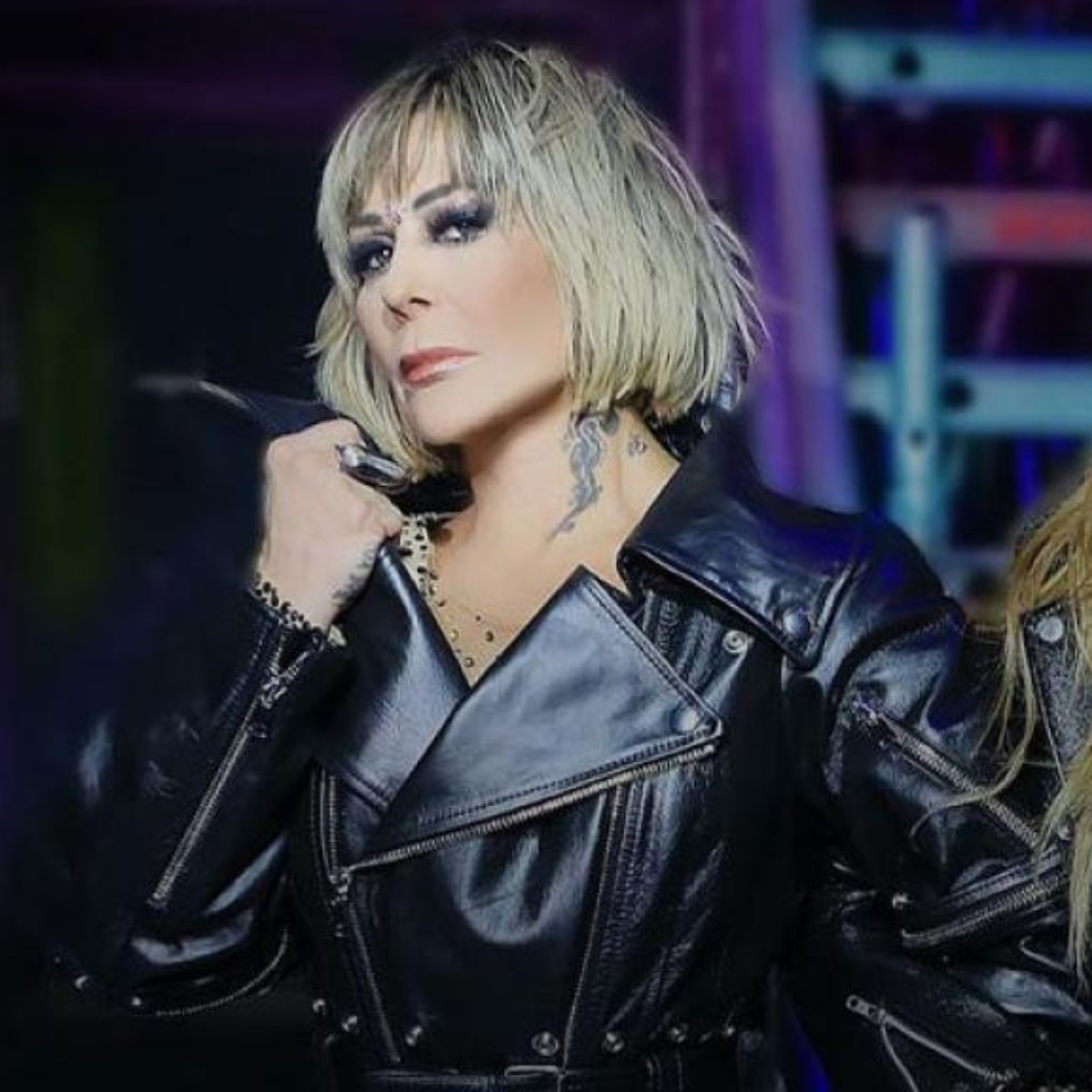 The tour has been successfully completed “Perrisimas” by Alejandra Guzmán and Paulina Rubio throughout the United States, selling out most of the tickets in the venues where they were presented.

The Mexican singers joined forces to interpret their hits for more than two hours, which were chanted by the thousands of attendees.

Although it was said that Paulina and Alejandro’s tour had been a failure, various specialized reports contradict what was said, so in AmericanPost.News we will tell you in detail.

Paulina Rubio and Alejandra Guzman They end their successful tour of the United States, having a last presentation in Los Angeles, California.

The Mexicans performed during the months of April and May with 22 dates in the most important cities of the United States.

It should be noted that the successful tour managed to sell more than 100 thousand tickets in its entirety, grossing just over $8 million.

Among the songs they sang stand out “Neither you nor anyone”in which Alejandra wore a hat that was very tight on her head.

Paulina and Alejandra will not arrive together in Mexico

Despite the success of the tour in the United States, both singers indicated that they have no plans to extend it throughout Mexico or other countries.

Even in several cities they already have agreed solo presentations, for which a reunion would be complicated.

The “very bitchy” He went through all kinds of scandals, from touching Paulina, to the fight of egos that was on stage.