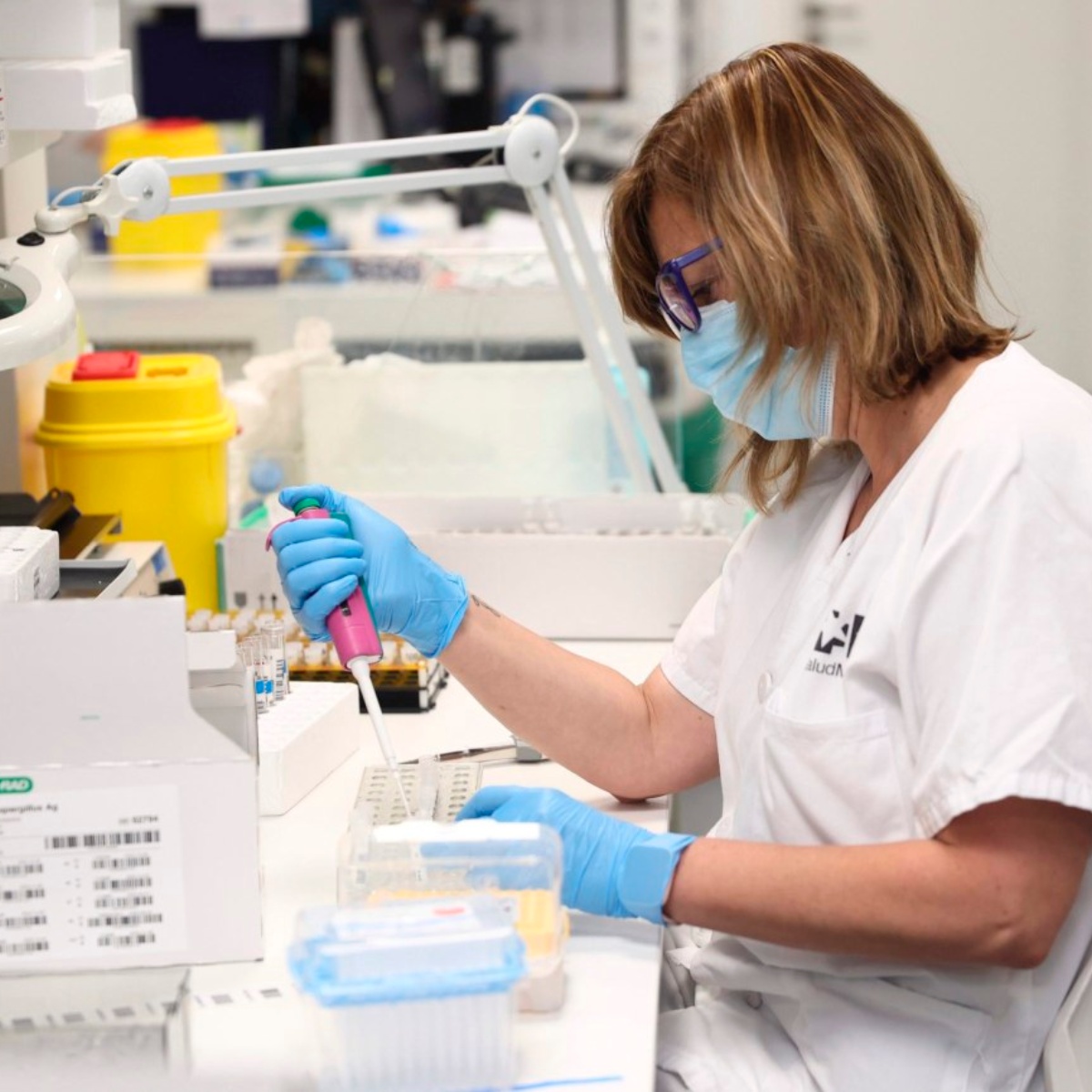 the outbreak of monkey pox has gained strength in Latin America, as the health authorities of Peru reported that 282 infections of this disease have been detected in just 34 days after the first case of this disease in Peruvian territory was disclosed.

Authorities noted that all of these patients are receiving medical care. Although not much information was specified about these cases, it was indicated that they are distributed in nine areas of the South American country, they also indicated that there have been 77 discharges.

As reported in AmericanPost.Newss, the current outbreak of monkeypox is worrying, as this disease continues to spread throughout the world. Recently, Uruguay reported that the first case of this disease was detected in its territory, which set off the alarms of the health authorities.

Monkeypox is a global emergency

It should be remembered that in days gone by, the World Health Organization (WHO) pointed out that monkeypox was declared a global emergency, after detecting more than 18 infections of this disease in at least 80 countries around the planet. Likewise, deaths from this condition have also increased.

The WHO also indicated that the most affected sector of the population are homosexual men, for which it asked to exercise caution and limit the number of sexual partners, since this disease can be transmitted by this type of contact. They recalled that the majority of cases are found in Europe.

Faced with this call, the LGBT community in Spain, one of the European nations most affected by this disease, decided to opt for abstention due to the fear of contracting monkeypox, which, although not highly lethal, has proven to be very contagious. .

It may interest you: Monkeypox patient walked through the Madrid Metro and nobody cared

In recent days, the Brazilian authorities indicated that the first death related to monkeypox was registered in their territory. Previously, at least five deaths caused by this disease were recorded, all occurring in Africa.