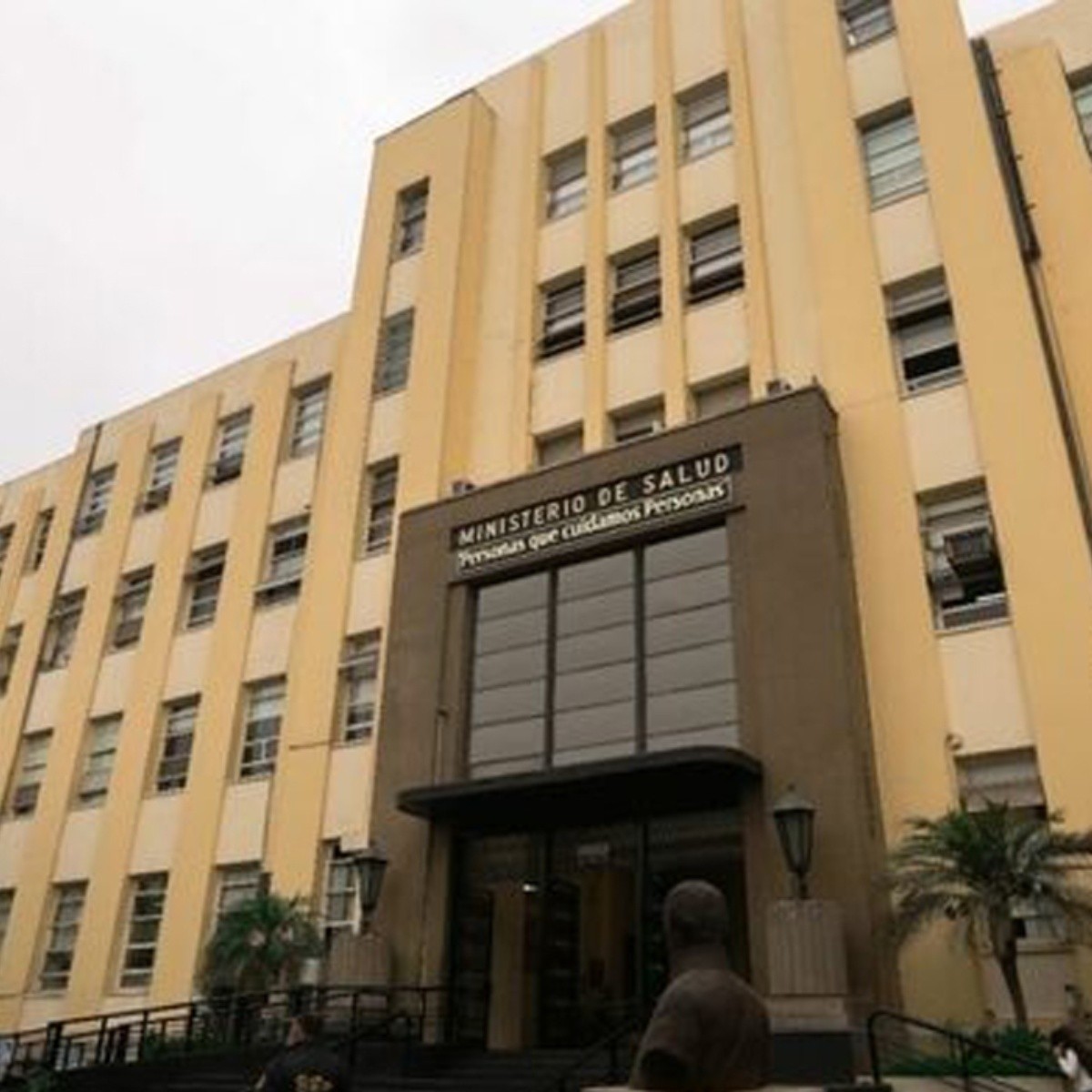 Peru confirmed 203 cases of contagion of monkeypox in the country, almost a month after the first case of this disease was registered in Lima, the Ministry of Health reported on Monday.

“At this time we have 203 cases that have been identified,” Víctor Suárez, head of the National Institute of Health, told state television station TV Perú.

“Most of the cases (91%) are from Lima and Callao. In the last week the cases have increased basically due to transmission in the population,” Suárez said.

According to health authorities, eight of the 25 regions of Peru have reported cases.

“The patients in general have been evolving favourably, only seven of the 203 patients have required hospitalization, but nothing serious“, he pointed.

The first case was detected in Lima, on June 26.

The Minister of Health, Jorge López, stated that after the World Health Organization (WHO) declared an international emergency on Saturday, the ministry is evaluating acquiring the vaccine against the disease.

“The only thing missing from what the WHO has indicated in its alert is the vaccine, which is currently being evaluated by the committee of experts (from the ministry),” López told the press.

The WHO activated its highest level of alert to try to contain the outbreak of monkeypox that has affected almost 17,000 people in 74 countries.

Monkeypox is considered a rare viral disease transmitted by close contact with an infected person and skin lesions.

The disease was first identified in humans in 1970 in the Democratic Republic of the Congo, and is now considered endemic in a dozen African countries.

The “simian orthopoxvirus” is less dangerous and contagious than smallpox, eradicated in 1980 throughout the world.