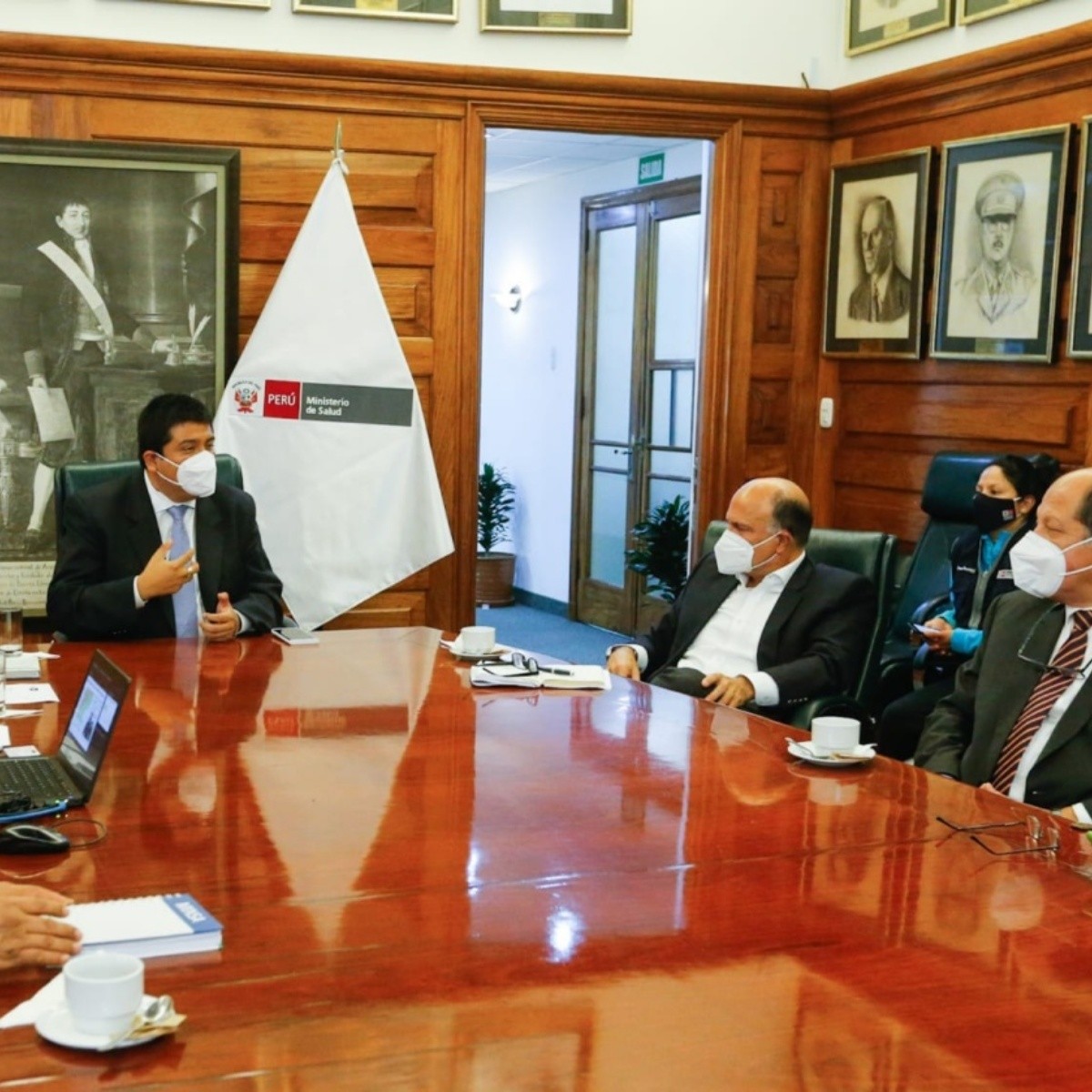 The Government of Peru decreed this Thursday a health alert for the spread of monkeypox as a result of the cases detected in the world, despite the fact that the authorities of the Andean country have not located infections in their territory.

Said alert implies “being careful” and continuously monitoring the population, the minister clarified, emphasizing that they are evaluating the purchase of smallpox vaccines.

What is monkeypox? It is a rare disease that belongs to the smallpox family (Orthopoxvirus), despite the name, non-human primates are not the reservoir and this would be found in small rodents such as squirrels that live in tropical areas of Africa and the central part of that continent.

This disease is transmitted between humans after contact or exposure to droplets of body fluids such as saliva or respiratory excretions, in addition to contact with the exudate of an injury or scab.

Incubation is usually 6 to 13 days, but can range from 5 to 21 days. This disease has no specific treatment and the symptoms usually disappear or are reduced within 14 or 21 days.


VIDEO. They attend a party, leave and forget a boy nicknamed “El Trampas”