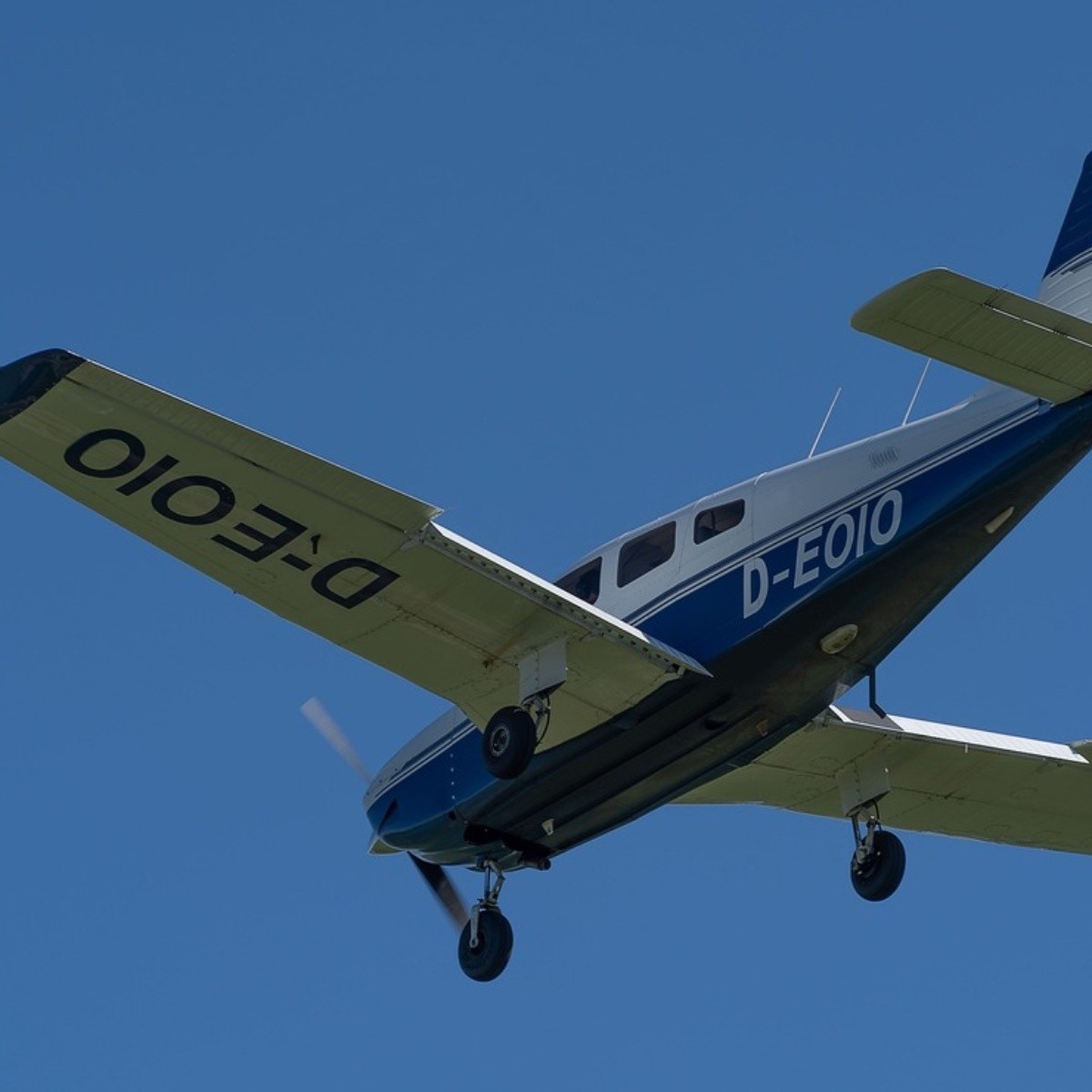 Lima Peru.- A passenger died on Tuesday after an accident involving a civilian plane that lost its way while trying to take off in a remote area of ​​the Amazon peruvianinformed the authorities.

Peruvian President Pedro Castillo, who is in New York attending the United Nations General Assembly, reported on his Twitter account that The damaged plane belonged to the Peruvian airline Saeta and was carrying 15 passengers.

Chaner Zumaeta, director of Health for the Loreto region, later told public television that one passenger died while being transferred to the regional capital, Iquitos, to be treated at a hospital. Zumaeta indicated that the deceased was a local official of the electoral entity Peruvian woman who died of multiple trauma and was traveling through the area for work.

A witness to the accident identified as Ronald Paredes told local radio station RPP that the A small plane with registration OB-2152 began to increase its speed on the runway, when suddenly smoke began to come out of the plane’s wheels. Then the plane leaned to the right side, went off the runway and crashed “against a wall of earth,” he said.

The plane left the aerodrome called El Estrecho, located in the remote Peruvian province of Putumayo, very close to the border with Colombia.