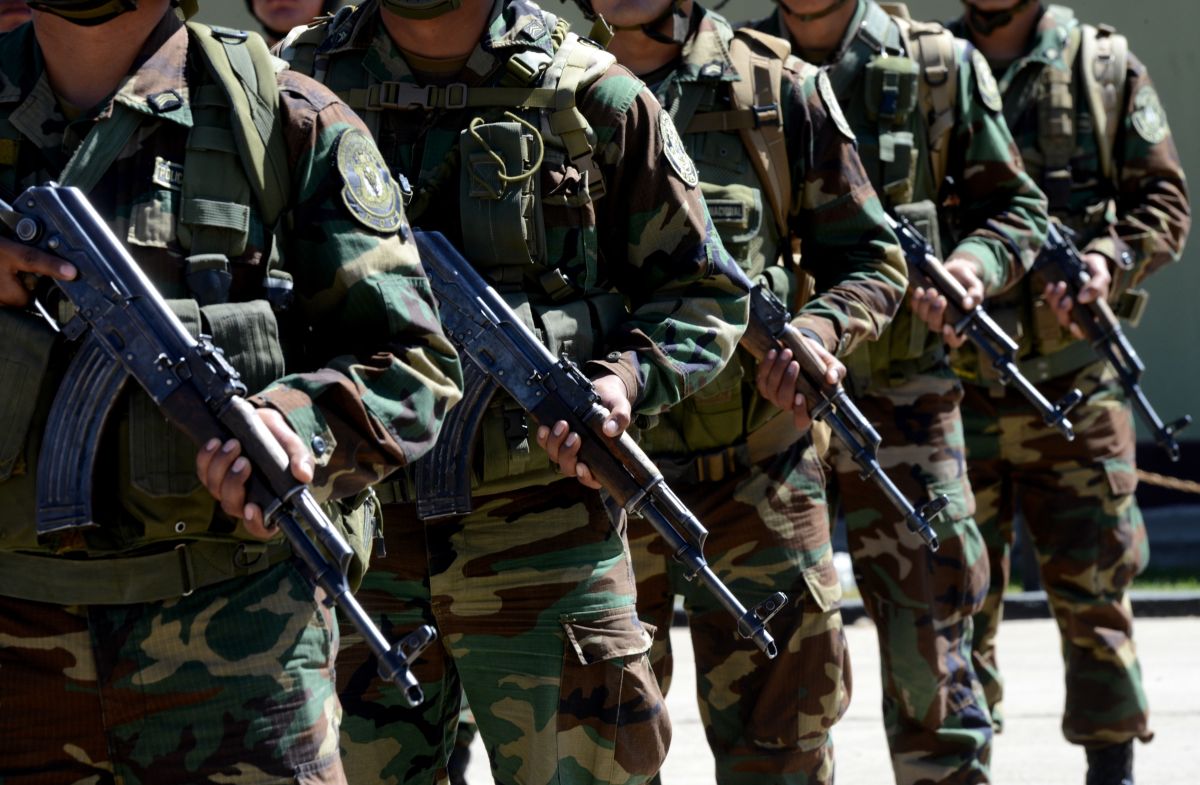 The Peruvian authorities presented special teams that will be used for intelligence activities in the fight against common crime, organized crime and other crimes, reported the Ministry of the Interior.

The teams were shown in a ceremony in which they participated the Minister of the Interior, Avelino Guillén, who highlighted and supported the intelligence work carried out by the National Police of Peru (PNP) in its fight against crime.

At the presentation ceremony of the equipment to be used by the PNP Intelligence Directorate (Dirin), the agents showed tools such as drones, special systems and other accessories.

Guillén stressed that these equipment and systems “are a great contribution to the fight against crime” and said that the use of the intelligence system “is essential to combat organized crime and it will serve the police units in their fight against common crime and other crimes ”.

“I give my support to the work that they have been doing for the good of the citizens,” the minister assured the agents.

The presentation of the teams was also attended by the Deputy Minister of Public Security, Olga Chagua, senior police chiefs and representatives of organizations such as the Inter-American Development Bank.

Last Friday, the president of Peru, Pedro Castillo, ratified the “political decision” to fight organized crime and restore order “to give peace to the population” in his country.

Castillo also announced that his government will soon release a new security plan to curb crime and called on the police “to act firmly and energetically against crime.”

The president remarked that organized crime has acquired “new and more violent forms of operation.” and he said that a country has received a prisoner of delinquency, criminality and the hitmen that “past governments have allowed to grow.”

Minister Guillén indicated, for his part, that he can assure “with all certainty” that the authorities are “going to win the battle against crime, delinquency, crime, all the enemies of society.”