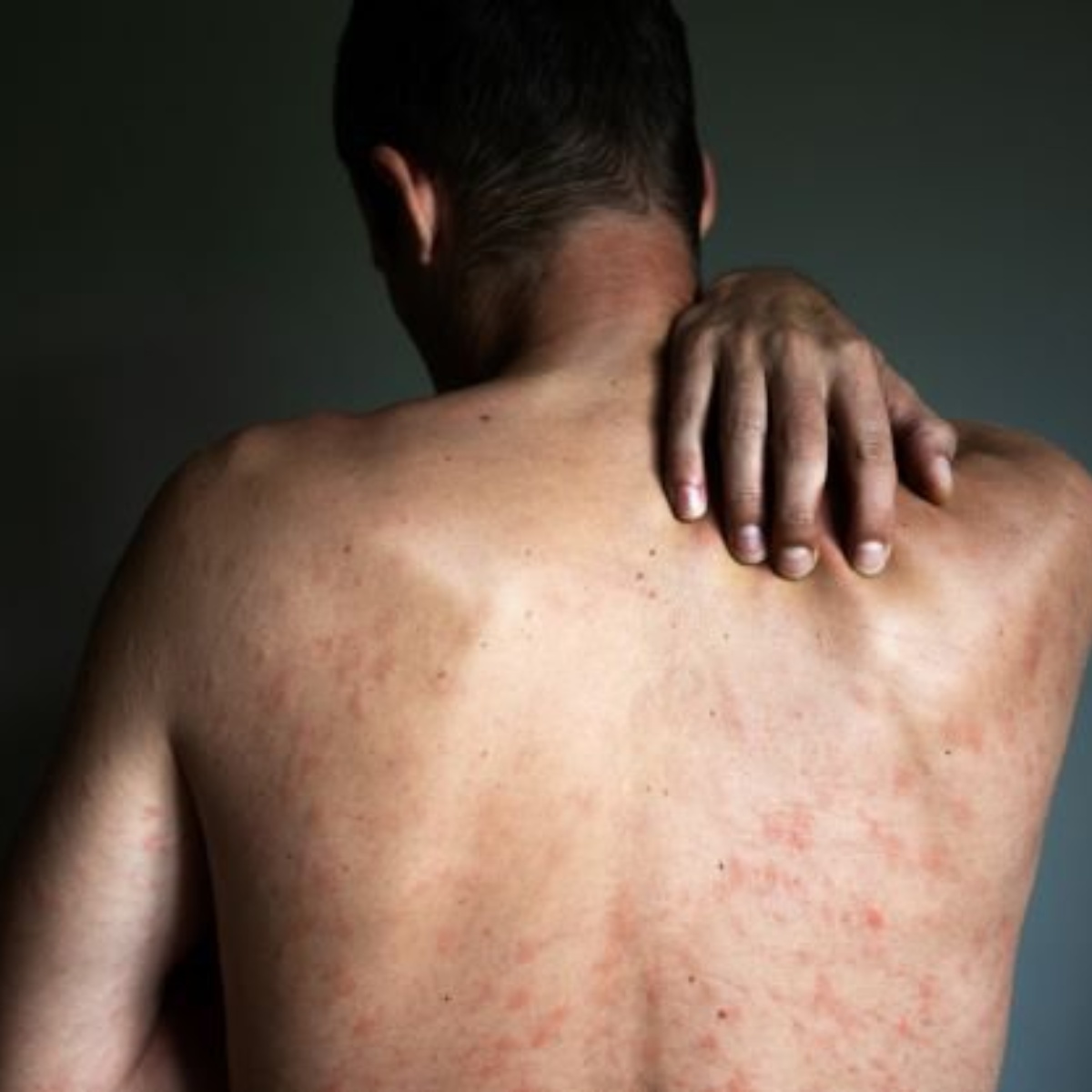 The health authorities of Peru confirmed that the first death related to the monkey poxa disease that has already exceeded 300 infections in this country and that has caused the alarms to go off on the part of the government, which seeks to mitigate this infectious outbreak.

It was specified that the deceased patient was a 45-year-old man, who was a carrier of HIV, so he had a very weakened immune system. The deceased had entered a public hospital in Lima last Wednesday, after a septic shock, and later lost his life due to these complications.

As reported in AmericanPost.NewsPeru had reported that it was close to exceeding 300 monkeypox infections, which finally happened, because this Monday it was specified that 305 cases of this endemic African disease have been detected in this South American nation.

Previously, the World Health Organization (WHO) warned that until now the population sector most affected by monkeypox is the LGBT Community, particularly homosexual men, since they correspond to 98 percent of the infections detected.

Given this scenario, the WHO asked this population to take extreme precautions and limit the number of sexual partners, since this disease can be spread by this type of contact. In addition, in recent days monkeypox was declared a global emergency.

They also indicated that more than 18,000 monkeypox infections are known in at least 80 countries around the world, although most of these cases are centered in Europe. It should be noted that in America there has been an increase in infections of this disease.

It may interest you: India confirms the first death from monkeypox

�� “We must be clear that anyone, regardless of their gender or sexual orientation, can contract ➡️ the #simianpox “, Mary Lou Valdez- Deputy Director on behalf of @DirOPSPAHO pic.twitter.com/DXFB1ESw6n

According to data from the Pan American Health Organization (PAHO), the American countries most affected by monkeypox are the United States, Canada and Brazil, where more than 5,000 cases of this disease have been reported.