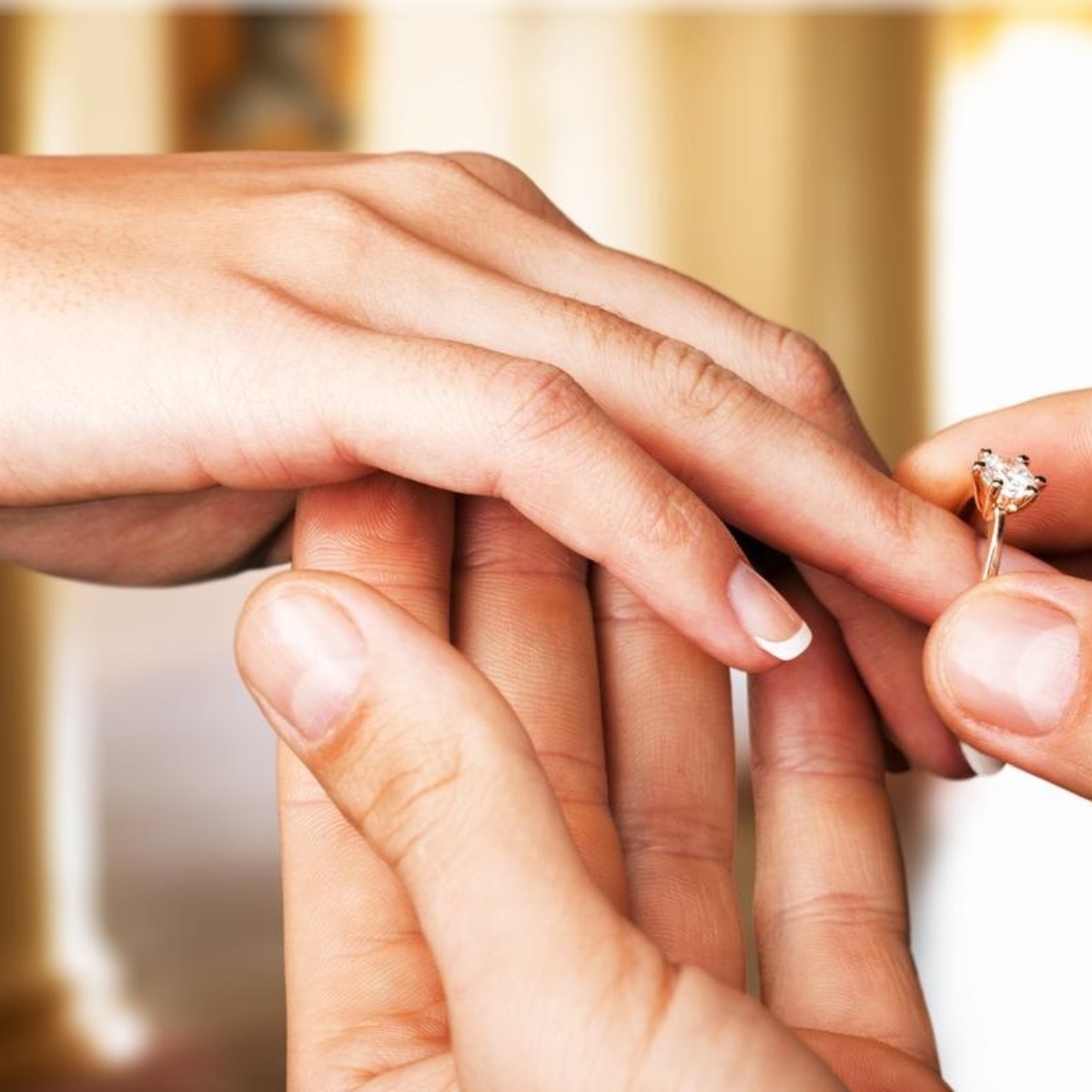 The authorities of Peru revealed this Wednesday through the Superior Court of Justice of North Lima (CSJLN) that the broken marriage promises may be the subject of a payment of compensation to the person affected by such breach.

The announcement caused a stir in that nation after it was the CSJLN itself that was in charge of revealing this possibility on its social networks.

“If your partner proposed to you and then gave up, causing damage or harm, he will be obliged to compensate you. demand must be filed within one year from the breaking of the promise,” the message reads.

In the curious message, the institution maintains that it is based on the article 240 of the Civil Code of that territory.

The document reveals that “if the promise of marriage is unquestionably formalized between persons legally fit to marry and is not fulfilled due to the exclusive fault of one of the promisor, thus causing damages to the other or to third parties, he will be obliged to compensate them” .

In addition, in a subsequent comment, the authorities stressed that it is an “action that must be filed within a year from the breach of the promise.”

“Within the same period, each of the fiancés can revoke the donations they have made in favor of the other by reason of the projected marriage,” they affirmed.

The publication caused a stir at the local level, seeing how many users appreciated the message from the Peruvian institution, as well as others using that information by labeling those who apparently would be their partners in that nation.