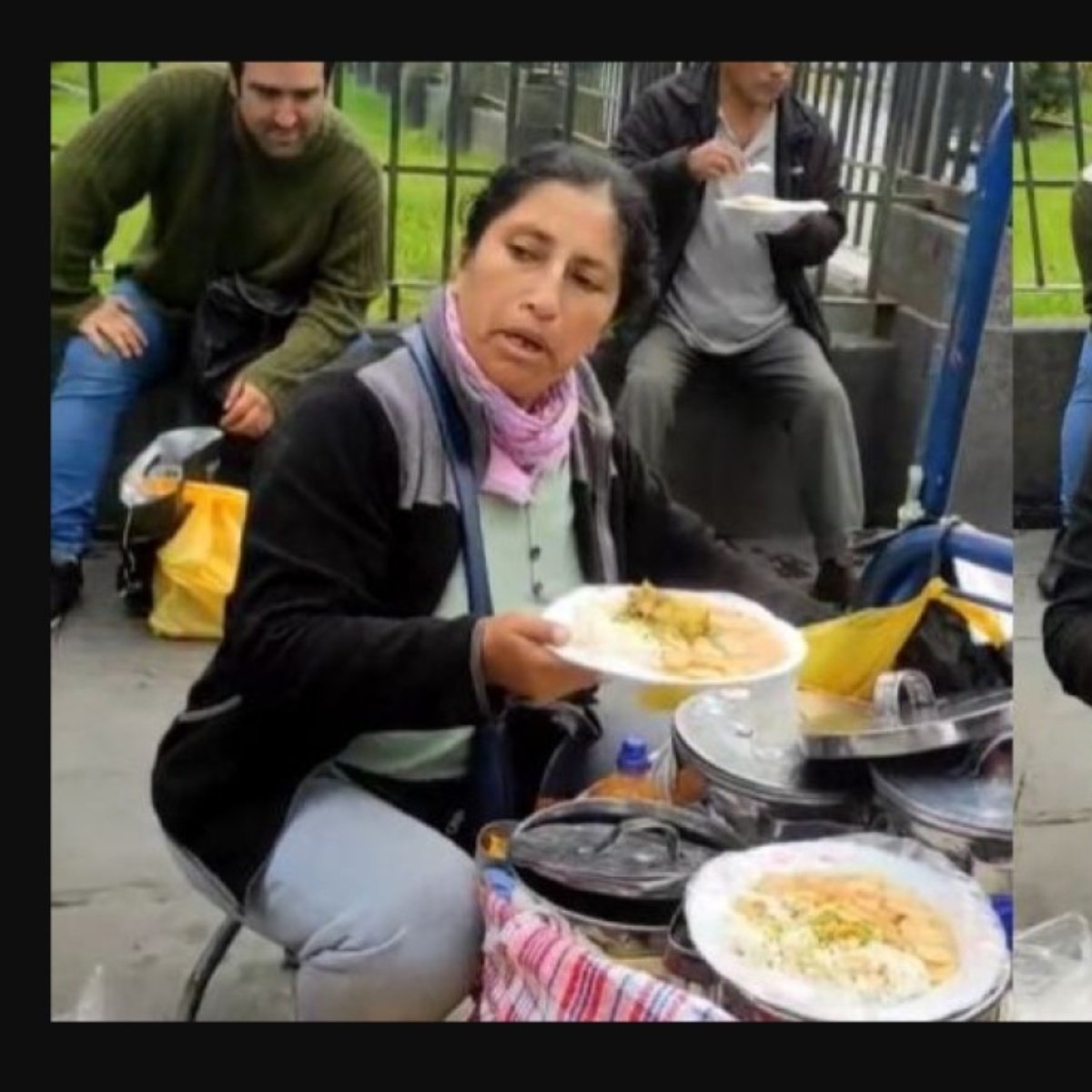 Humans in general and as many say, Mexicans are capable of developing techniques that go beyond logic and science, this happened to a Peruvian woman who saw the trick of not washing the dishes that Mexican taqueros use.

And it is that without a doubt ingenuity is something that any citizen can have, since the skill in which he performs one task or another, the technique that has been polished over time until it is perfected.

By this time you will surely have an idea of ​​what the note is about, which on this occasion AmericanPost.News considered quite peculiar.

Trick to not wash the dishes

A video, published by the TikTok user @kathyhilarion shows how a lady uses plastic bags and then puts the dishes with them to prevent them from getting dirty and thus have a lot to wash.

Sounds familiar to you, right? Well, that’s because, for years, taqueros in Mexico have developed these “gifts” and have passed them down from generation to generation.

And the trick is used more in stew tacos with the possibility of draining something or those that have fat.

It may interest you: Recipe for basket tacos

The woman who posted the video says the lady at the taco stand is selling something similar to rice and another stew, but, to avoid dirtying all the dishes, put plastic bags on the plates so that your product can serve there and then withdraw them to continue having material available.

And although in Mexico, this seems to be a very practical way, comments on social networks disagree with it and opinions are divided.

Definitely, some applaud the gesture as ingenious and creative but others criticize the trick of not washing the dishes since they consider that it is extremely polluting, due to the number of plastic bags that they have to use daily and that they discard.