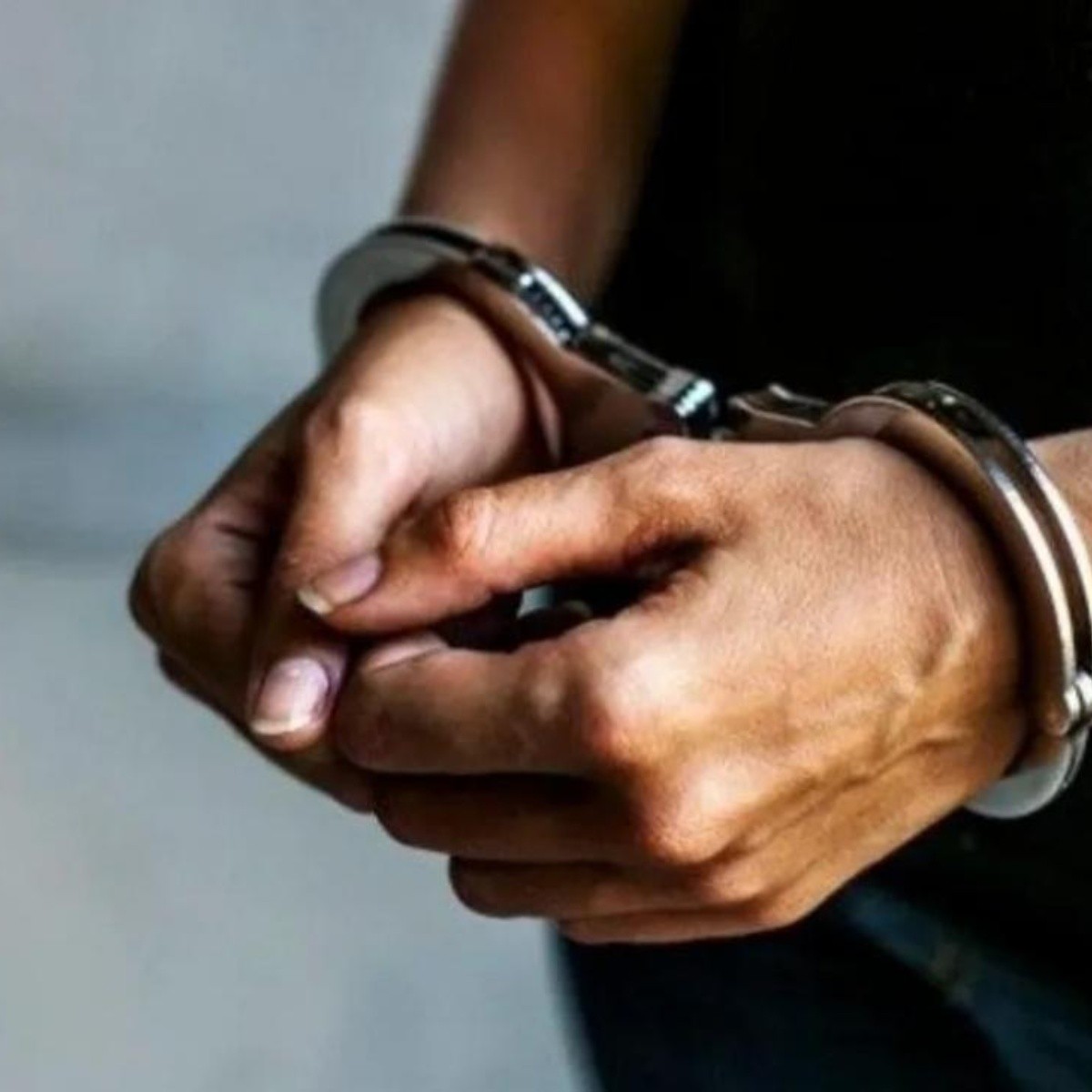 Peru.- Peruvian retired military officer Augusto Gabilondo García Del Barco He is awaiting provisional release in Spain for his extradition to Peru, where he is wanted for crimes against humanity committed during the fight against the Maoist guerrilla of Sendero Luminoso, according to a court order.

Arrested last Friday in Fuengirola (Andalusia, south)At the request of the Peruvian justice system, the 67-year-old retired soldier was released on bail while his delivery to his country is being studied, said the document to which AFP had access on Wednesday.

García del Barco will have to appear every fifteen days before the courtis prohibited from traveling outside of Spain and his passport was withheld, detailed the order of the National Court, a high jurisdiction in Madrid in charge of extraditions.

The letter explains that the military is requested by “crimes against humanitywithout going into details.

According to a report by the Peruvian Truth and Reconciliation Commission, García del Barco was the head of the Huanta Countersubversive Base, department of Ayacucho (southeast) in 1984, the year dozens of people disappeared in that zone in the framework of the war against Sendero Luminoso.

One of the victims was Jaime Ayala Sulcaa journalist for a radio station and for the newspaper La República in Huanta, who disappeared in August 1984 when he went to a military facility to denounce mistreatment received by his mother the day before.

Ayacucho was the main stronghold of Sendero Luminoso, a guerrilla group known for its bloodthirsty actions.