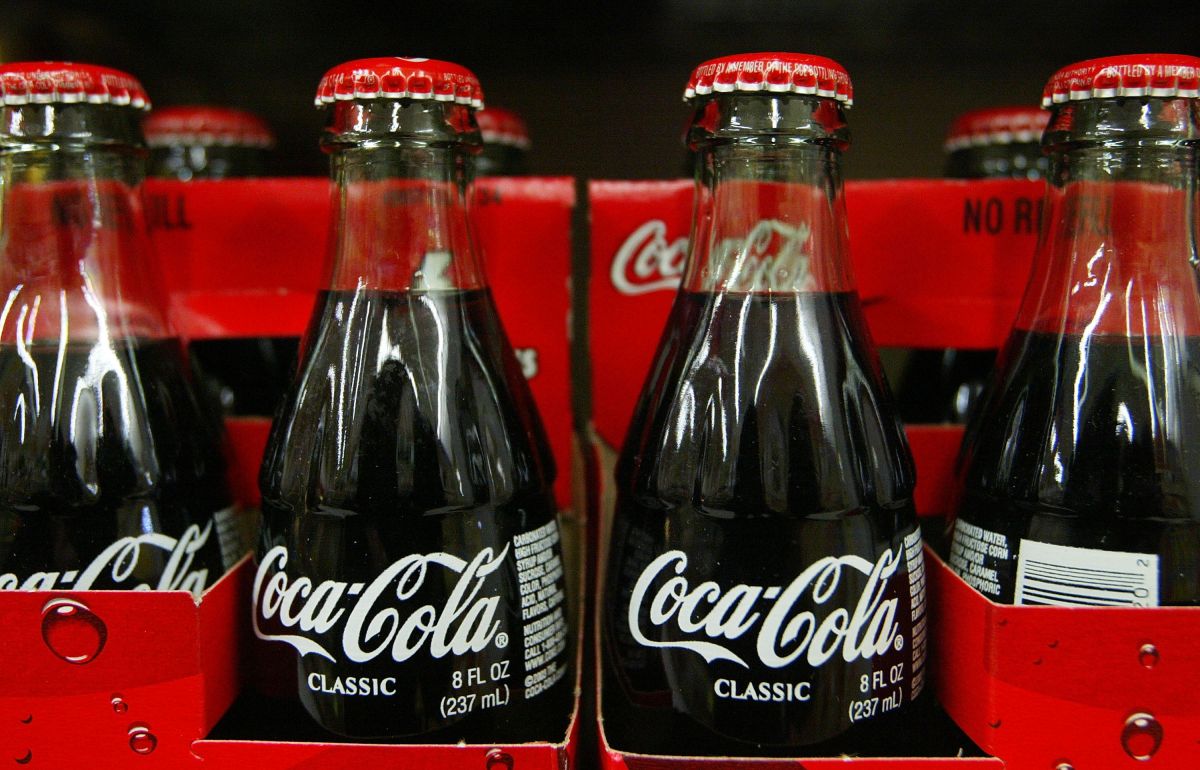 Lima, Oct 18 (EFE) .- The Minister of the Interior of Peru, Luis Barrenzuela, questioned for his position against the eradication of illicit coca leaf crops, assured that this product is the main ingredient in Coca-Cola, a drink that actually contains a minimal amount of this product as a flavoring.

Asked during the television program Cuarto Poder about whether the industrialization of The coca leaf is the solution to prevent its production from going into the hands of drug trafficking, Barrenzuela replied that this legal route already exists and that it is a matter of enhancing it.

“Is there no industrialization of the coca leaf now? Do youWhat is the main input of Coca-Cola? ”, Answered Barrenzuela, whose appointment to the Interior portfolio has been criticized for being a member of the law firm that defends the leader of the Peru Libre party, Vladimir Cerrón, accused of alleged corruption.

The phrase caused controversy and also some mockery on social networks since, despite not being the main ingredient of Coca-Cola, they were unaware that the coca leaf was part of the formula of the famous drink.

The use of coca leaf extracts without the presence of narcotic substances to make Coca-Cola was confirmed in the 1980s. by official spokesmen of the multinational to US media such as the New York Times, where they denied that the drink currently contained cocaine.

The coca leaves are purchased by Coca-Cola from Stepan, a company that imports them mainly from Peru. and Bolivia to, with the supervision of the DEA, extract cocaine hydrochloride, a narcotic substance that is used in certain medical procedures and in very small quantities, according to a report published by the British station BBC.

In the case of Peru, the National Coca Company (Enaco) exports to the United States annually around 150 metric tons of coca leaf, from 217 hectares of crops, according to the former president of the National Commission for Development and Life without Drugs (Devida), Rubén Vargas.

“So, we have that the largest company on the planet consumes for all its production only 0.099% of the 150,000 metric tons (per year) that we have,” said Vargas.

According to Devida’s latest official report, Peru had 54,655 hectares of coca leaf crops in 2019, although for the White House Office of National Drug Control Policy (ONDCP) this area was about 72,000 hectares.

About 10,000 hectares serve to cover the traditional demand for coca leaf, an element used since pre-Hispanic times to be chewed and that recently also serves to make different derivatives free of narcotics such as coca tea or caramels.

The rest of the production goes to the hands of drug trafficking, to produce cocaine, of which Peru is the second largest producer in the world only behind Colombia, exporting about 411 metric tons of this drug annually, according to the latest official estimates.

From the Government of the President of Peru, Pedro Castillo, plans to change the country’s anti-drug policy to stop the eradication of coca leaf crops and legalize these plantations in a similar way to Bolivia.

In favor of this approach is Barrenzuela, who days before being appointed minister was with Castillo in the assembly of the Confederation of Agricultural Producers of the Cocalera Basins of Peru (Conpaccp), where a law was demanded from the Government to legalize the crops.

For this reason, the president of Devida, Fidel Pintado, resigned last week, considering that Barrenzuela does not share the anti-drug policy that Peru has developed in recent decades with a millionaire support from the United States to eradicate crops. EFE