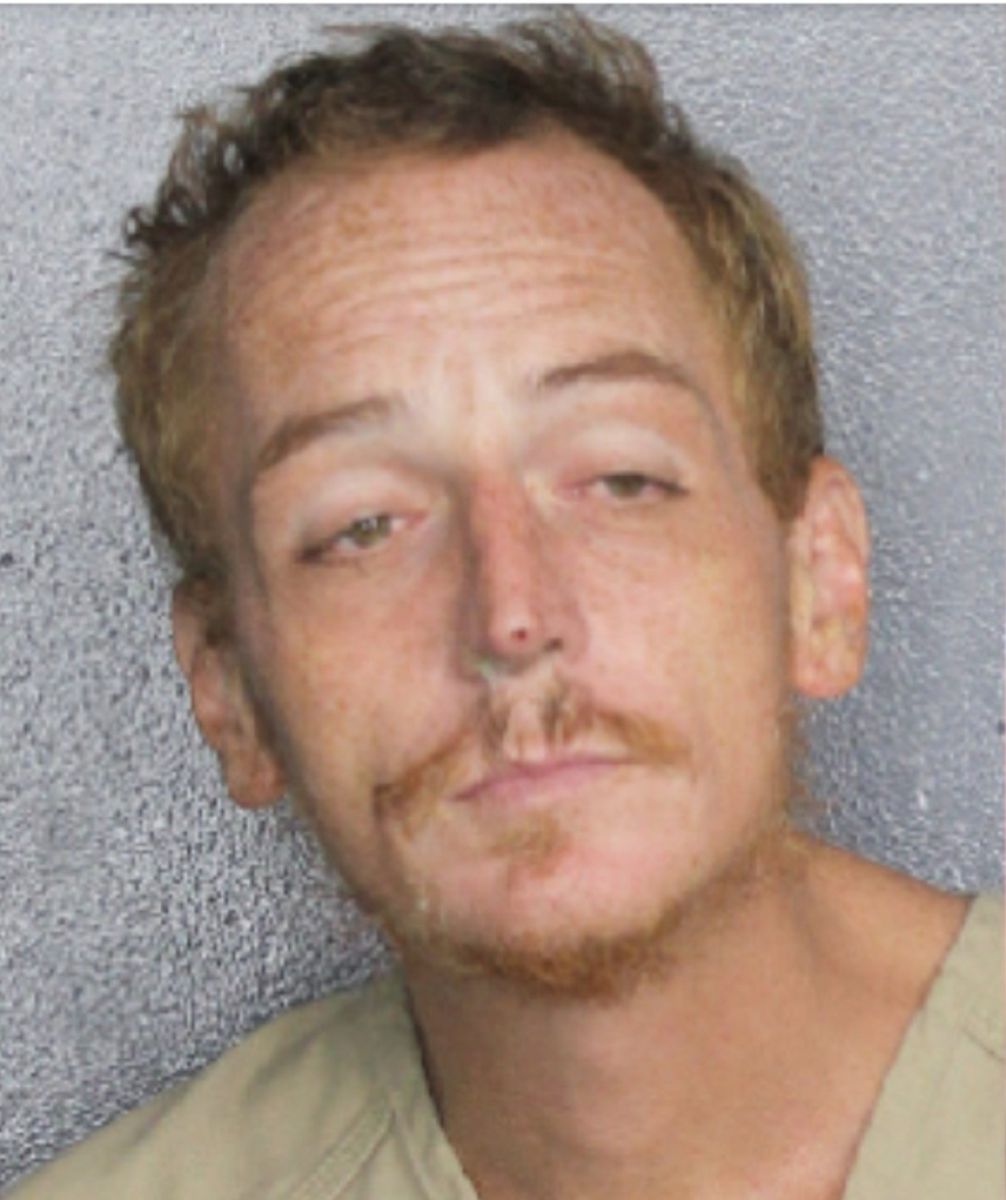 A Florida man faces charges of sexual abuse of minors after he dropped his pants in front of a 10-year-old girl and groped her in a Florida mall.

Local media reported that last Tuesday Julian Lambert, 42, exposed his private parts to the minor in the restaurant area (food court) of Pembroke Lakes Mall before grabbing the victim’s buttocks.

The girl was waiting in line to buy food when the incident was reported.

When Lambert touched the minor, her pants were already down.

The girl’s older sister screamed at the man’s perverted behavior, causing him to walk away.

“I felt a hand slide down my thigh“, the victim told WSVN. “I knew it was him, but I was so shocked that I lost myself for a second until I heard my sister screaming,” added the minor who was shopping for back to school.

The victim revealed that Lambert put a white bag over her genitals and touched her with the other hand.

in man He was charged with Lewd Abuse and Lewd Felony. He was released after posting $8,500 bail, which was disputed by the victim’s mother.

According to the woman, although several people saw the action of the suspect, no one intervened for her daughter.

Even the subject, allegedly, he walked around the place showing his genitals. Subsequently, Officers located the man at a bus stop. near the mall. He was under the influence of drugs.