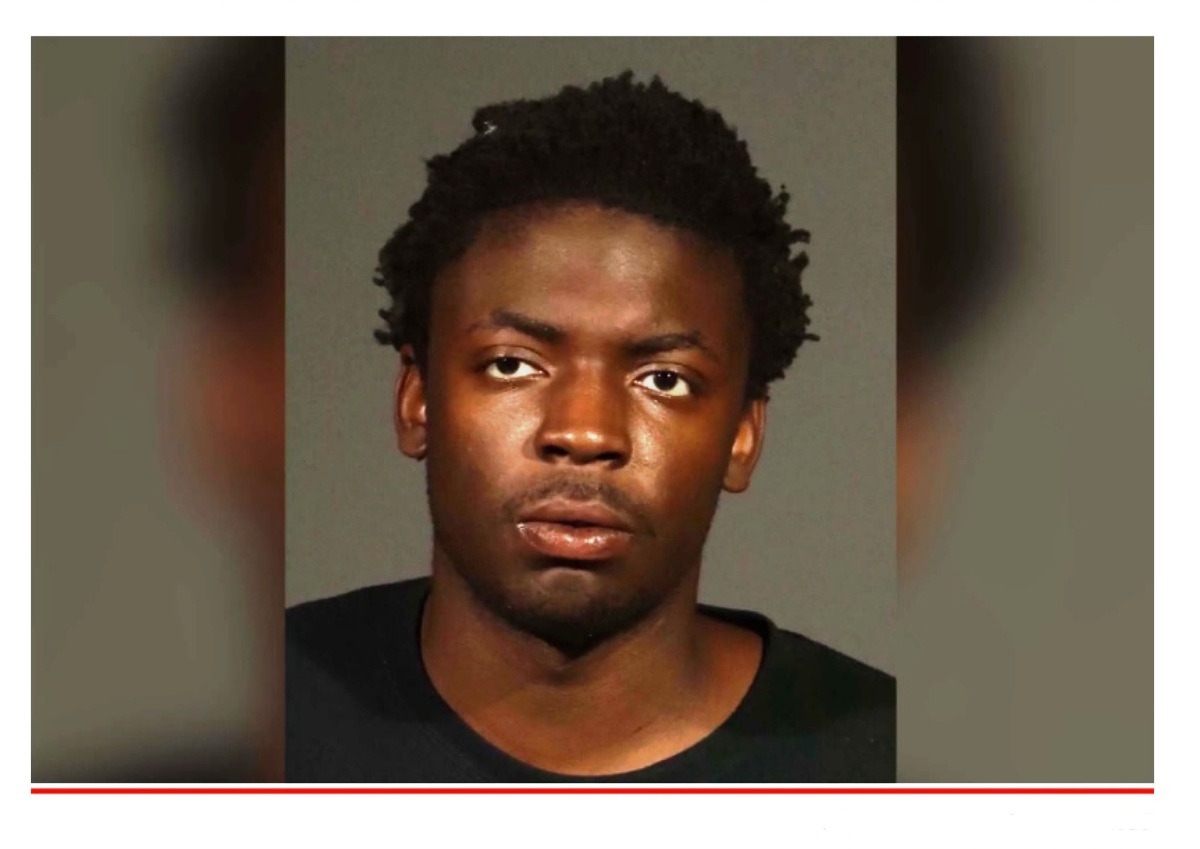 Shakim Devega, a young ex-convict for sexual crimes, died in a psychiatric center in Brooklyn (NYC), apparently in a fight with another patient.

Devega, 28, was found unresponsive with neck trauma inside the Kingsboro Psychiatric Center on Clarkson Avenue near Albany Avenue in the Crown Heights neighborhood around 11:45 p.m. Tuesday, police said yesterday.

Investigators believe he was involved in a dispute with another man who was also staying at the facility. Devega was pronounced dead at Kings County Hospital Center, authorities said.

While the city medical examiner’s office has not issued an official decision on the cause of death, police say Devega suffered fractures to her neck and there are indications her death was a homicide.

Devega sexually abused a 6 year old boy in 2018, according to the state sex offender registry. He was convicted of attempted first-degree sexual assault in 2019.

He was sentenced to 42 months in state prison and was paroled last year. His post-release supervision was set to expire in 2026. He, too, was previously paroled in 2016 after serving more than a year on a first-degree attempted robbery conviction, he said. New York Post.