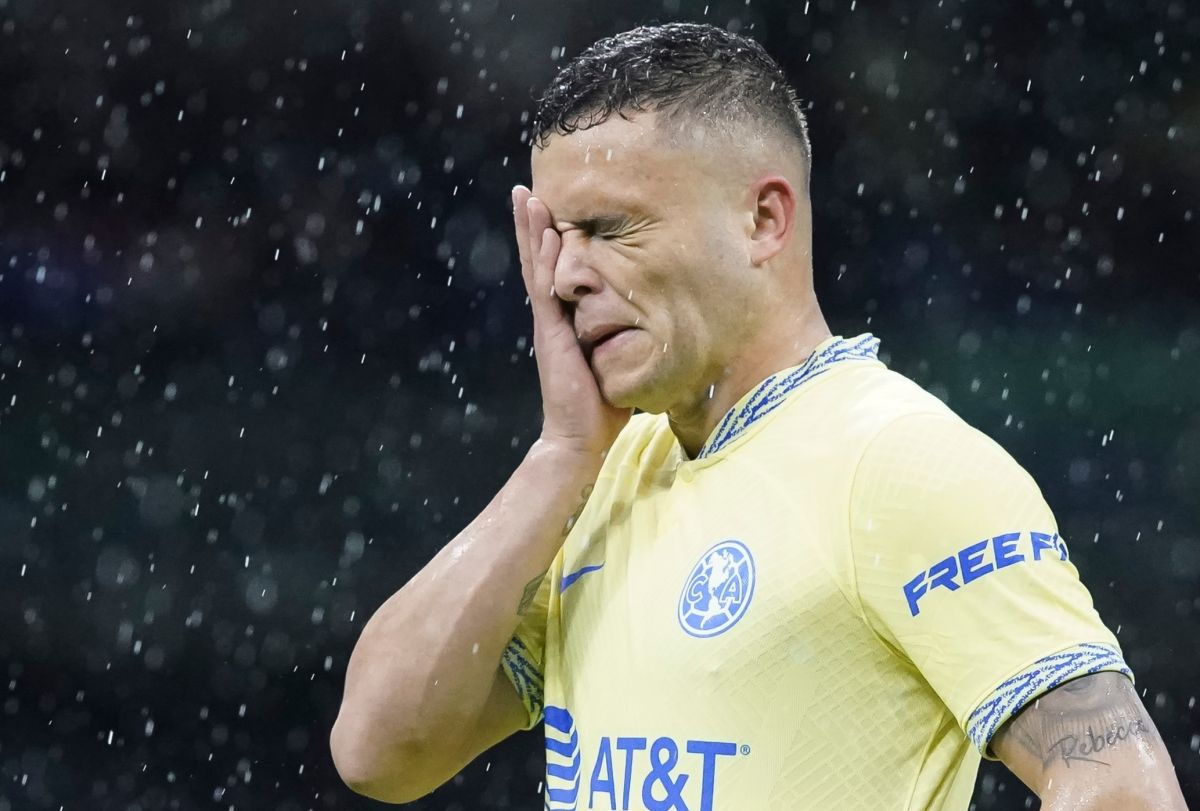 When a few weeks before the Liga MX Opening Tournament 2022 began, the hiring of Jonathan ‘Cabecita’ Rodriguez On the part of the Águilas del América, all the azulcrema fans celebrated the successful movement of the directive.

But with almost half of the competition already played and before the resurgence of the ‘hopeful’ Henry Martin, the illusions that were had in the Uruguayan striker are diluted who has not shown the high level with which he helped Cruz Azul win the Super Cup, First Division and Champion of Champions since 2019 and until 2021 when he was at La Noria.

But at the discretion of coach Fernando ‘Tano’ Ortiz, Cabecita Rodríguez only needs adaptation to the approach of the Águilas and Liga MXafter passing through a competition of lower rhythm and prestige such as the Saudi in his time with Al-Nassr.

“If we want to see the Little Head of Santos and Cruz Azul, they will not see him. We have to let him work, let him focus and we will surely see the Jonathan that we all want here, ”said the Argentine strategist in an interview for W Sports.

With Cruz Azul there were 49 goals and 12 assists, while in Santos Laguna he scored 20 goals and delivered 8 balls that ended up in the nets; These statistics are what put pressure on Rodríguez, who with the return of Colombian Roger Martínez from his injury, added to the more than likely hiring of attacker (also Uruguayan) Brian Rodríguez, current MLS LAFC player, would go to warm bench with the creamy blues.