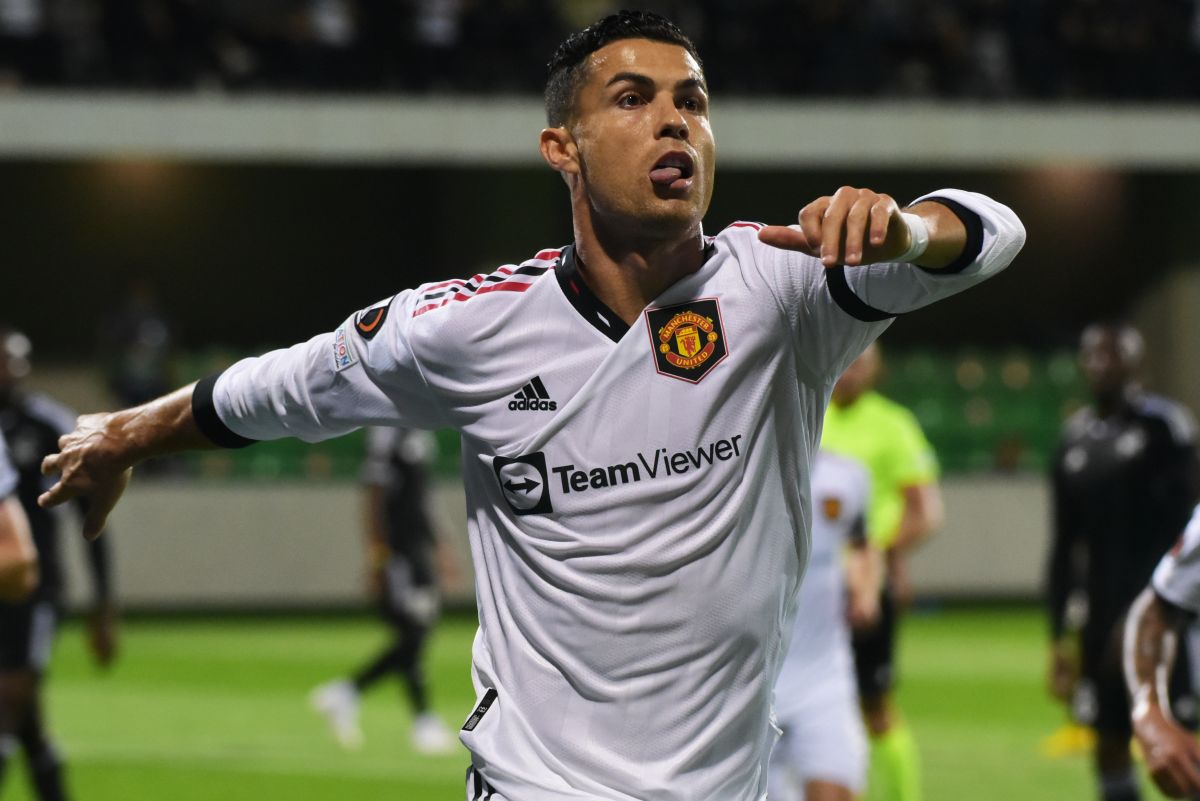 Undoubtedly Cristiano Ronaldo is one of the best known players in the world of football, Well, he himself has been in charge of making a respectable name in international football with his plays and above all with all his goals.

Nevertheless, off the pitch, the now Manchester United player has also forged different ‘companies’ and opportunities that generate extra money outside of their direct participation in a football team.

one of these sources is the Pestana CR7 Hotel, which has different buildings around the world, although this time we will only talk about the one located in Madrid, Spain, place where the Portuguese crack lived for a long time when playing with Real Madrid.

This thanks to a video uploaded to the YouTube platform by Luisito Comunica, a well-known YouTuber who recently visited Cristiano Ronaldo’s hotel. and left know the inside of it. In addition, he also talked about its location and prices. of the enclosure used by millions of tourists who visit Madrid.

In the video, Luisito Comunica lets it be known that the hotel is considered a ‘four star’, something that places it as one of the most comfortable in the ranking that positions hotels not only in Spain, but throughout the world.

In addition, at the price level, the youtuber born in Mexico, let it be known that his room located in the Gran Vía, central Madrid, cost him $299 US dollars for a ‘standard’ room which has 19 square meters, free wifi and is suitable for two people.

However, this is not the only room available inside the Pestana CR7, as it revealed that there were two different types of rooms, the ‘Studio CR7’ another one, which is 37 square meters and is priced at $498 US dollars.

Together, he let it be known that there is the best of the rooms, which has a cost of $600 US dollars per night, which is called ‘The Legend Room’, thus being one of the best that can be rented within the hotel that is located next to a Real Madrid store, something that is a point for fans of the Madrid team when Cristiano was with the white team.

You may also like
–Tom Brady’s Super Bowl champion rings in the NFL will be present at the Qatar 2022 World Cup
–I would return to Mexico: Raúl Jiménez excites Club América with a return to Liga MX in the future
–The new talisman of luck: Fede Valverde scored in the last three victories of Real Madrid