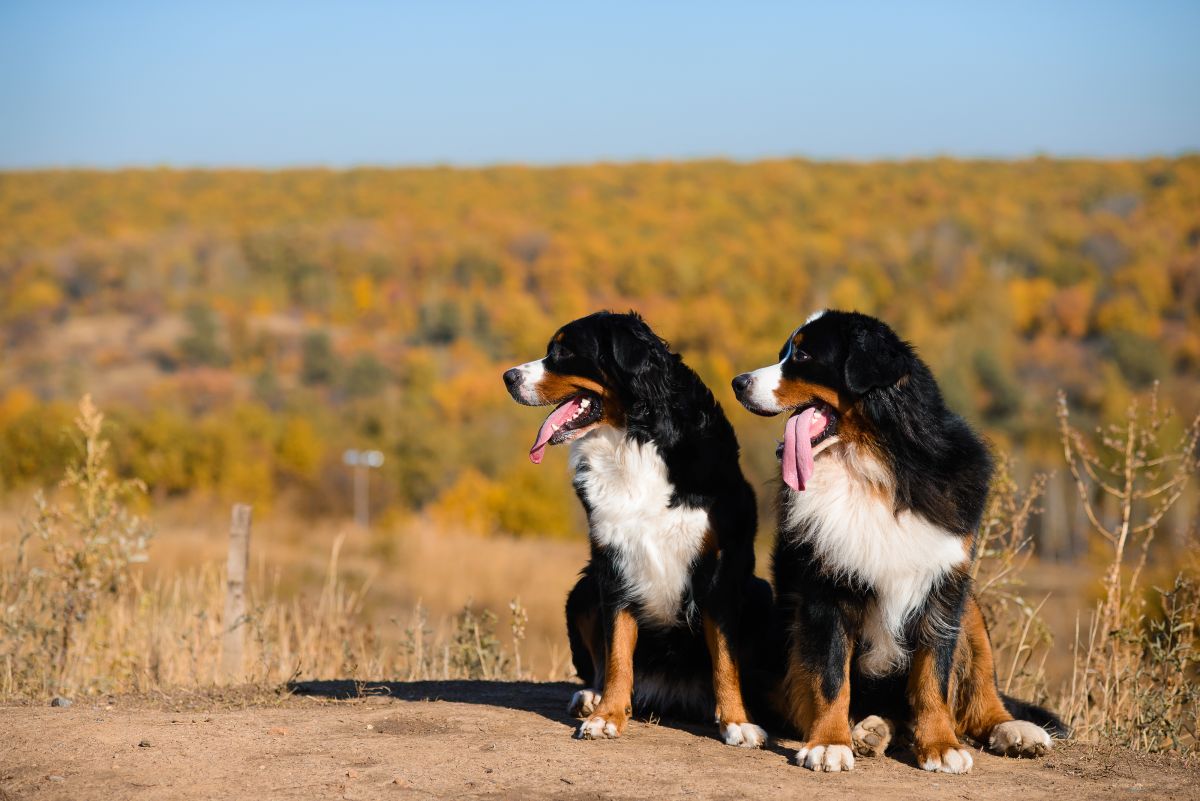 When John Mendola’s beloved pet was diagnosed with terminal cancer, he decided to clone her.

Mendola is a retired police officer from New York. He was on duty at a station on Long Island in 2006 when someone brought in a scruffy little stray dog.

“The dog was all matted, you couldn’t even brush her…and she had bad teeth, but she was absolutely adorable and so appreciative,” he says.

At the end of her shift, Mendola told her colleagues there was no need to take the furry white and brown animal to a shelter: He would take her home. “It was the best thing I ever did in my life,” says the 52-year-old.

The dog, a designer breed called the Shih Apso, loved children and playing. Mendola named her Princess in honor of the many heroines of Disney’s animated films.

It was 10 years later, in 2016, when a veterinarian had to give him the bad news that Princesa had cancer. Mendola immediately called a Texas-based company called Viagen Pets and Equine, which is the first and only US company to offer commercial cloning of dogs and cats.

Mendola says she learned about the process after seeing a South Korean documentary on the subject. The Asian country is a leader in the area and produced the first cloned dog in 2005.

The company took a biopsy or tissue sample from Princesa before she passed away in 2017. From that genetic material were born 2 clones of a dog who acted as a surrogate mother, a year later.

The puppies were genetically identical to Princesto. Mendola named them Princess Ariel and Princess Jasmine, also after the Disney movies.

“The stains, the hair, everything is more or less the same, even the gestures,” he says. “You know how dogs sometimes get up and shake their whole bodies? They both do it at the same time, just like Princess did.”

popularity on the rise

Pet cloning is controversial, but growing in popularity despite its high cost.

Viagen says it is now cloning “more and more pets every year” and has cloned “hundreds” since it first opened in 2015.

Obviously, that cost is out of reach for most of us, but several famous people have revealed in recent years that they cloned their dogs or planned to do so.

In 2018, Barbra Streisand revealed that he had used Viagen to clone two puppies of his former pet Samantha.

There are a number of specific cloning techniques, but normally a cell nucleus of the animal to be cloned in a donor egg whose genetic material has been removed.

The egg is then grown in the laboratory until it becomes an embryo, and then the embryo is implanted into the uterus or womb of a surrogate mother who gives birth to a puppy.

Blake Russell, president of Viagen, says that the genetic material of the animal to be cloned can be stored almost indefinitely before the cloning process takes place.

This is thanks to the use of very low freezing temperatures or cryopreservation.

His company says it “is committed to the health and well-being of each and every dog ​​and cat we work with,” and adheres to all US regulations.

However, animal welfare organizations have raised concerns about the procedure.

For example, several scientific studies have suggested that cloned animals are more prone to disease.

Other critics point to the high failure rate of the industry: the large number of clones that are not born fit and healthy.

A 2018 report from Columbia University in New York put the average success rate at just 20%. This means that numerous surrogate mothers are needed to allow for multiple attempts.

Penny Hawkins, an animal welfare expert at the Royal Society for the Prevention of Cruelty to Animals in the UK, says the process of removing female eggs for donation and preparing for surrogacy can be painful and distressing.

Behavior is not cloned

Also, a cloned animal will never be an exact copy of the original pet, especially when it comes to behaviorExplain.

“There is much more to an animal than its DNA, and cloned animals will inevitably have different life experiences, resulting in animals with different personalities.”

It was even reported that a Viagen official last year noted that the 25% of an animal’s personality comes from its upbringing.

“We recommend anyone looking for a new pet to become part of their family to adopt one of the thousands of animals at rescue centers looking for homes,” says Hawkins.

Elisa Allen, director of the animal rights group People for the Ethical Treatment of Animals (Peta), also wants people to adopt a rescue dog instead of creating a clone.

“The personalities, the quirks and the very essence of the animals just can’t be replicated,” he explains.

“And when you consider that millions of wonderful, adoptable dogs and cats languish in animal shelters each year or die terrifying deaths after being abandoned, you realize that cloning adds to the homeless animal overpopulation crisis.

“Peta encourages anyone looking to bring another companion animal into their lives to adopt from their local shelter rather than encourage cloning, a cruel fashion to make money“.

“Someone might say ‘why clone animals, when there are all these other animals available for adoption?’” he says. “However, you can use the same argument with children.”

“Why have your own child when there are all these children available to adopt? And pets also become members of the family.”

Back on Long Island, Mendola says that Princess Ariel and Princess Jasmine are healthy and happy.

Before the original Princess died, she adopted another rescue dog named Bebe. “When she brought the new puppies home, Bebe immediately took them in,” she says.

“I missed Princess. She smelled them and she was happy. They are princesses.”

Bebe died unexpectedly this year, but the Mendola was already prepared: it has some of its genetic material stored for possible future cloning.

* The truth behind the video that ensures that a laboratory in China is “cloning” dinosaurs
* Their cat is cloned for $25,000
* Couple clones their deceased dog Marley who saved her from poisonous snake