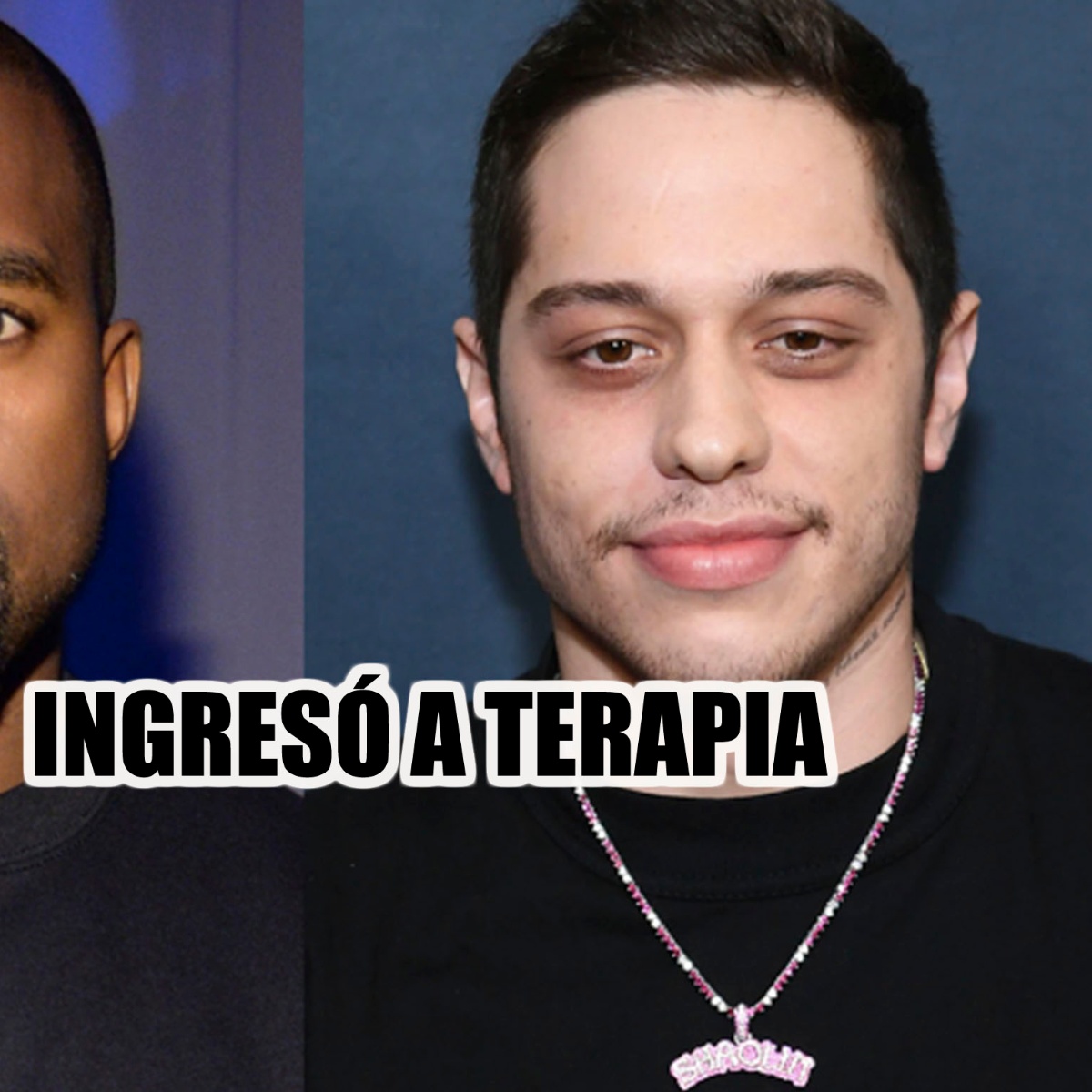 Months of virtual harassment by kanye-westdiminished the mental health of the comedian Peter Davidson who has had to go to a specialist to receive “trauma therapy”.

According to information from People magazine, the comedian and actor has decided to “seek help” after the rapper threatened him on social media and made a post stating that he was “dead” on a false newspaper page. as a celebration of his recent separation from Kim Kardashian.

The former Saturday Night Live star took the singer’s “attention and negativity” as a “trigger” and has been receiving “trauma therapy” since April.

A source close to the actor told the publication: “He has been in ‘trauma therapy’ for much [debido a Kanye]. The rapper’s attention and negativity and his antics were a trigger for him and he’s had to seek help.”

For her part, the businesswoman, founder of the SKIMS brand, defended her now ex-partner from the attacks of her children’s father. Another insider revealed to the magazine that the reality TV star “will not tolerate this type of behavior” from her ex-husband.

Despite the situation, sources say Pete has no regrets about his nine-month relationship with Kim.

“[Pete] He doesn’t regret going out with Kim and wants to make it very clear that she has done nothing but support him during their relationship. In the future, he just wants to focus on his career,” the source added.

Kim and Pete split last week after struggling to make their busy schedules and distance work. While she has been growing her business, he has focused on shooting a movie in Australia. The couple had been dating for nine months after their romance began in October 2021.