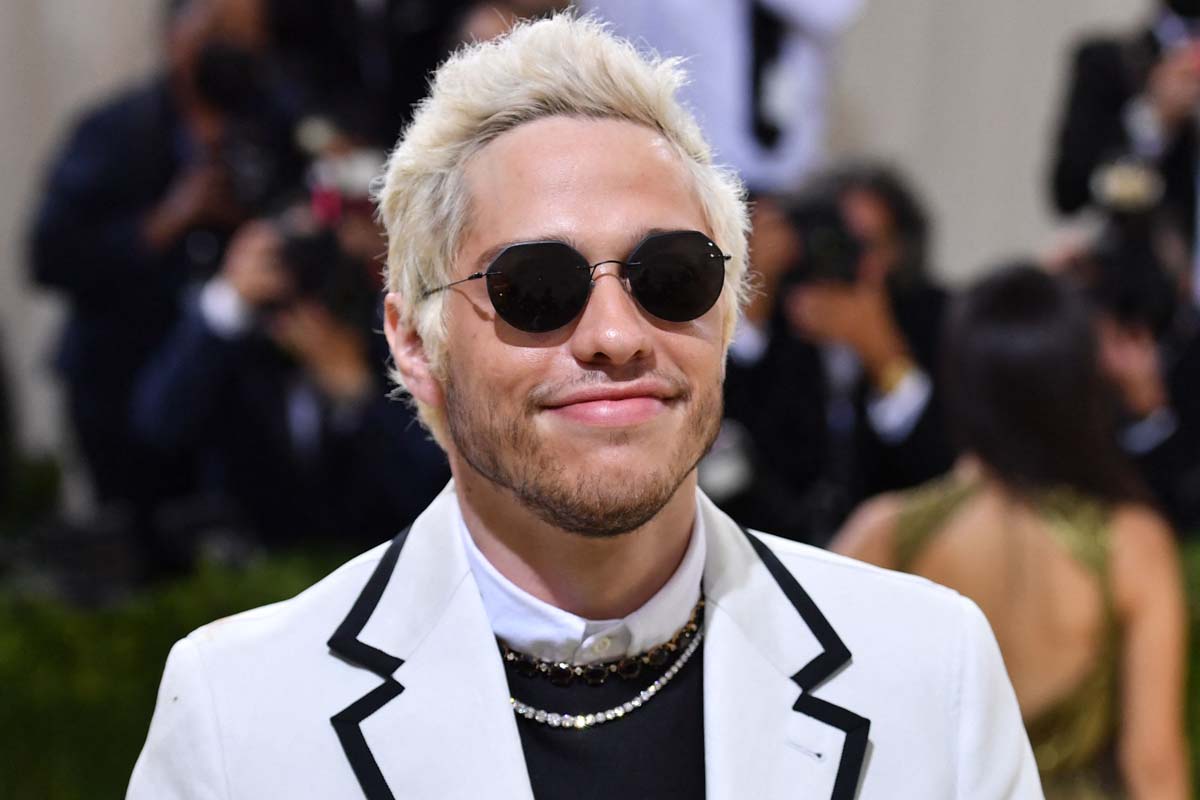 Although it is true that his romantic relationship with Kim Kardashian gave him greater popularity than Pete Davidson already had, the price that the television comedian had to pay was very high, since it meant earning the hatred of rapper Kanye West.

And it is that When the romance between the television producer and the celebrity was made public, the jealousy of his former partner did not take long to surface, who at all times tried to make the relationship fall apart.

Nevertheless, The dangerous thing about West’s behavior is that even in the video for the song “Eazy” he seemed to bury his love rival alive.

And not to mention his last post on Instagram, where Kardashian’s ex-husband submitted a modified design that resembles the front page of the New York Times newspaper with the headline “Skete Davidson Dead at 28.”

One way or another, For several months and through messages on social networks, Kanye West exerted psychological pressure against the couple who was at the side of the mother of their four children.

So All the antipathy that the billionaire rapper projected towards Davidson caused him a great fear that at some point things could get out of control until his integrity was put at risk.

And although he has not openly expressed it so far, PEOPLE magazine leaked information that Pete Davidson is seeking help to overcome the aftermath caused by the online harassment he received from who calls himself Ye.

“The attention and negativity coming from Kanye and his antics is a trigger (for Pete), and he had to seek help. However, he does not regret going out with Kim and he wants it to be very clear that she has been nothing more than a support for him throughout their relationship, ”said a source cited by the publication and whose name is being withheld.