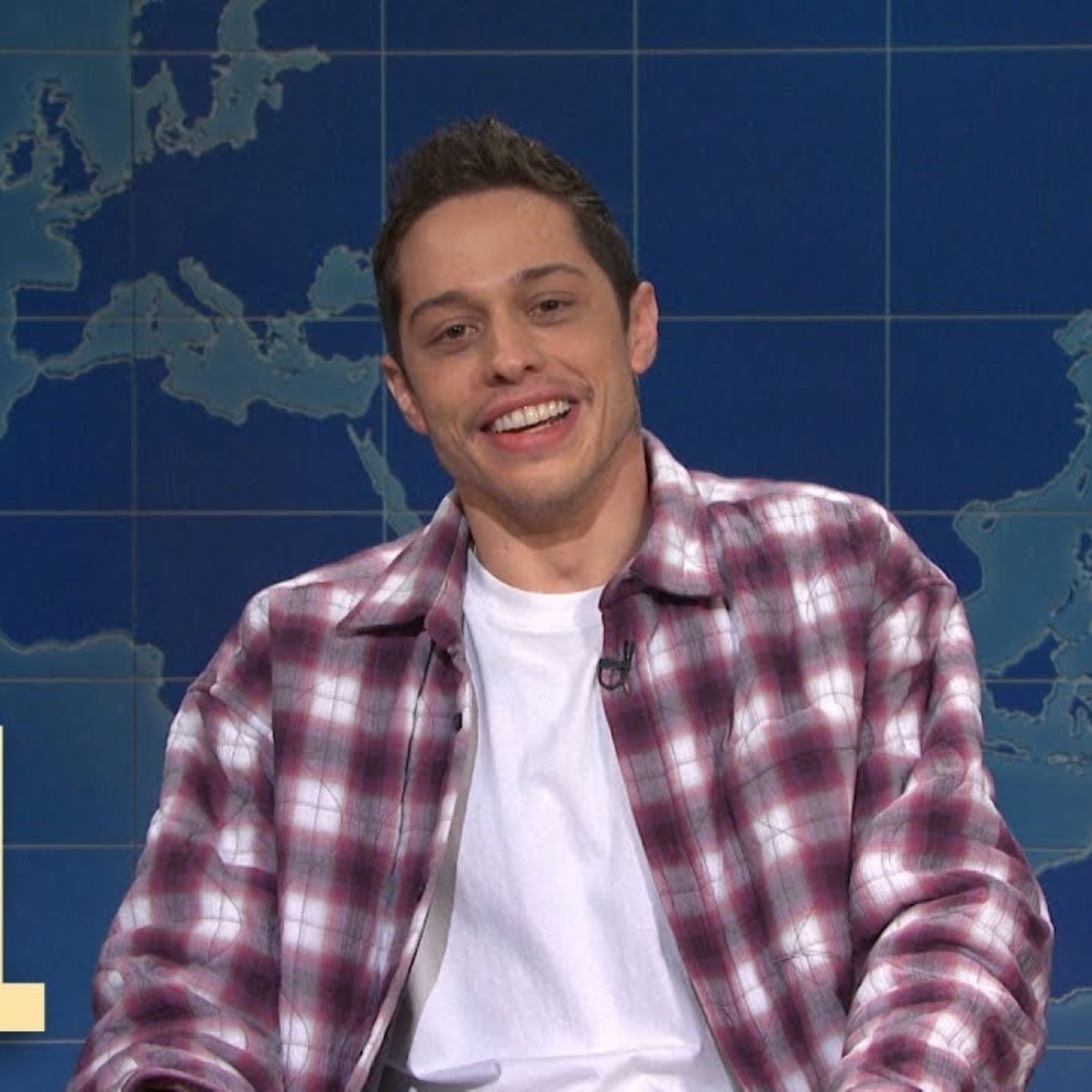 According to reports, Peter Davidson will leave”Saturday night Live” this week after eight years on the iconic NBC sketch comedy show. The website also reports that Kate McKinnon, Aidy Bryant and Kyle Mooney will also depart.

A source familiar with the matter told Variety on Friday that the 28-year-old “King of Staten Island” star is expected to make his grand exit after this Saturday’s season 47 finale, which will be hosted by Natasha Lyonne.

AmericanPost.News Reports that representatives of the popular show “Saturday Night Live” and Kim Kardashian’s current boyfriend, Pete Davidson, did not immediately respond to US media’s request for comment.

Since when does Pete Davidson appear on SNL?

Comedian Pete Davidson first joined the show in 2014 at age 20 as one of the youngest cast members to be a part of the long-running series.

He then catapulted to stardom with popular guest appearances on “Weekend Update,” movie roles, Netflix specials, and a string of high-profile relationships, including his latest with Kim Kardashian.

However, Davidson has been dropping hints that he has been ready to leave the show for a while. In February 2020, he told Charlamagne Tha God that he had been “talking” about when he would leave the show, but that he wasn’t sure because he didn’t want to “leave too soon”.

Pete Davidson was ready to “hang up his shirt”

Fans then speculated that season 46 could have been Davidson’s last after he told The Hollywood Reporter that he was ready to “hang up his jersey.”

“Yes I’m fine. I’m surprised I made it to seven [temporadas]he said in May 2021. Davidson’s emotional speech during the season 46 finale further fueled the rumours.

“I am very grateful to be here,” he said at the time. “It has been an honor growing up in front of you.” In October 2021, as the current season of “SNL” began, he admitted during a “Weekend Update” segment, “I can’t believe I’m back.”