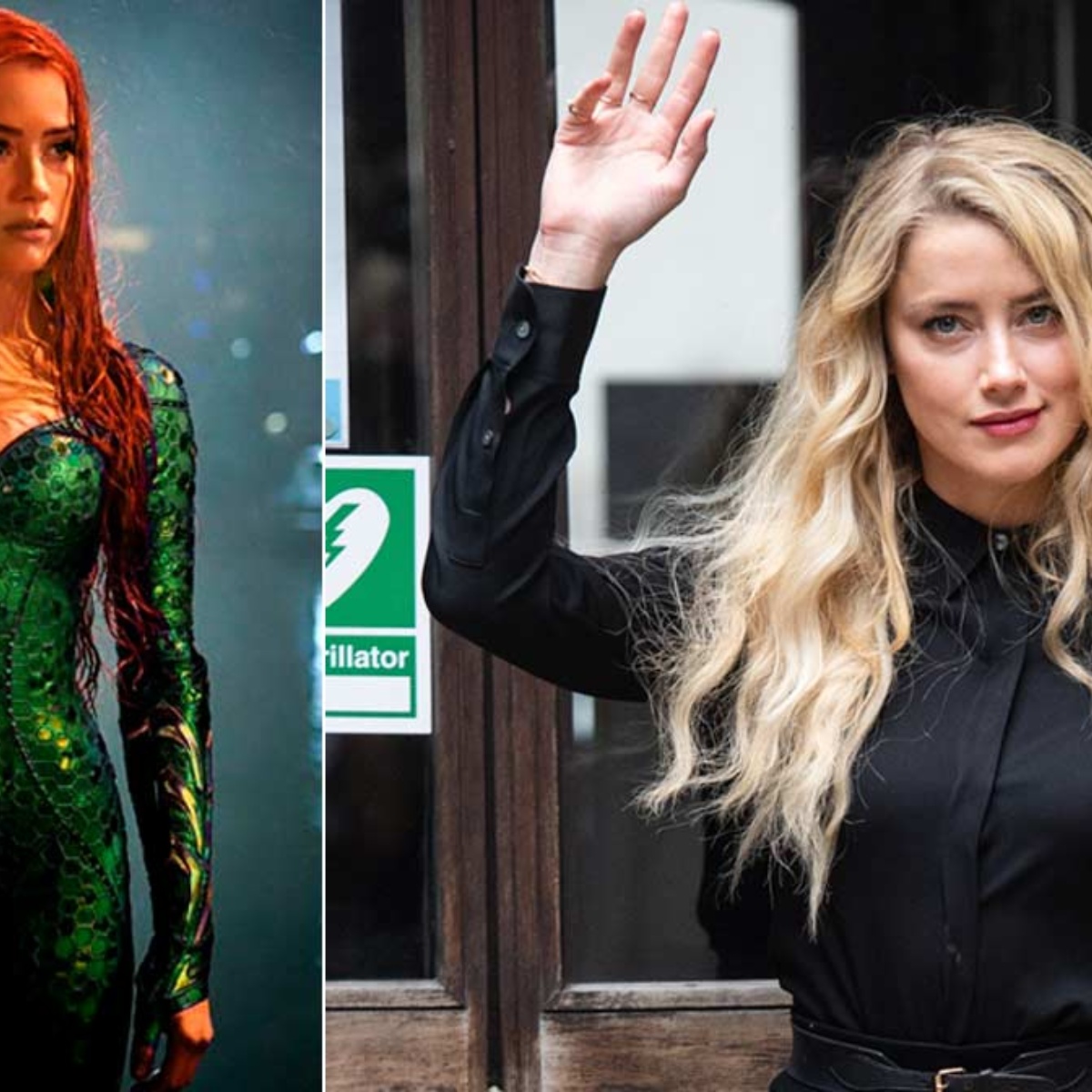 The request to fire amber harad from the upcoming movieAquaman” exceeds 4 million signatures, this as a result of the trial he faces against Johnny Depp and before the statements that the actor has made.

Originally the petition was created in 2020, however, given the controversial trial and the details that have been released during the marriage she had with Johnny Depp, the signatures have increased, demanding that the actress be fired.

Let us remember that in AmericanPost.Newswe have let you know that even netizens have shown that Amber Heard cries and poses for the cameras in the trial.

Where do you sign to get Amber out of Aquaman?

The signatures to remove the actress from her character “Mera” in the film “Aquaman” are made through the Change.org portal, which is still open.

This petition began when it became known that the actor Johnny Depp was fired by Warner for the “Fantastic Beasts” movies, after losing the first trial he faced with Amber Heard.

This decision generated annoyance among the actor’s fans, since before the publication that Amber Heard made accusing Johnny Depp of domestic violence, the actor lost important roles.

They argue violence by Amber Heard

The request to withdraw actress Amber Heard from the Warner production argues that it was she who used domestic violence against Johnny Depp.

There is even a letter addressed to Warner Brothers and DC Entertainment, which exposes the difficulties that Johnny Depp faced in the face of Amber Heard’s accusations.

Similarly, fans of Johnny Depp They say they should fire Amber Heardjust as they did with the actor, since she has also been accused of generating domestic violence.