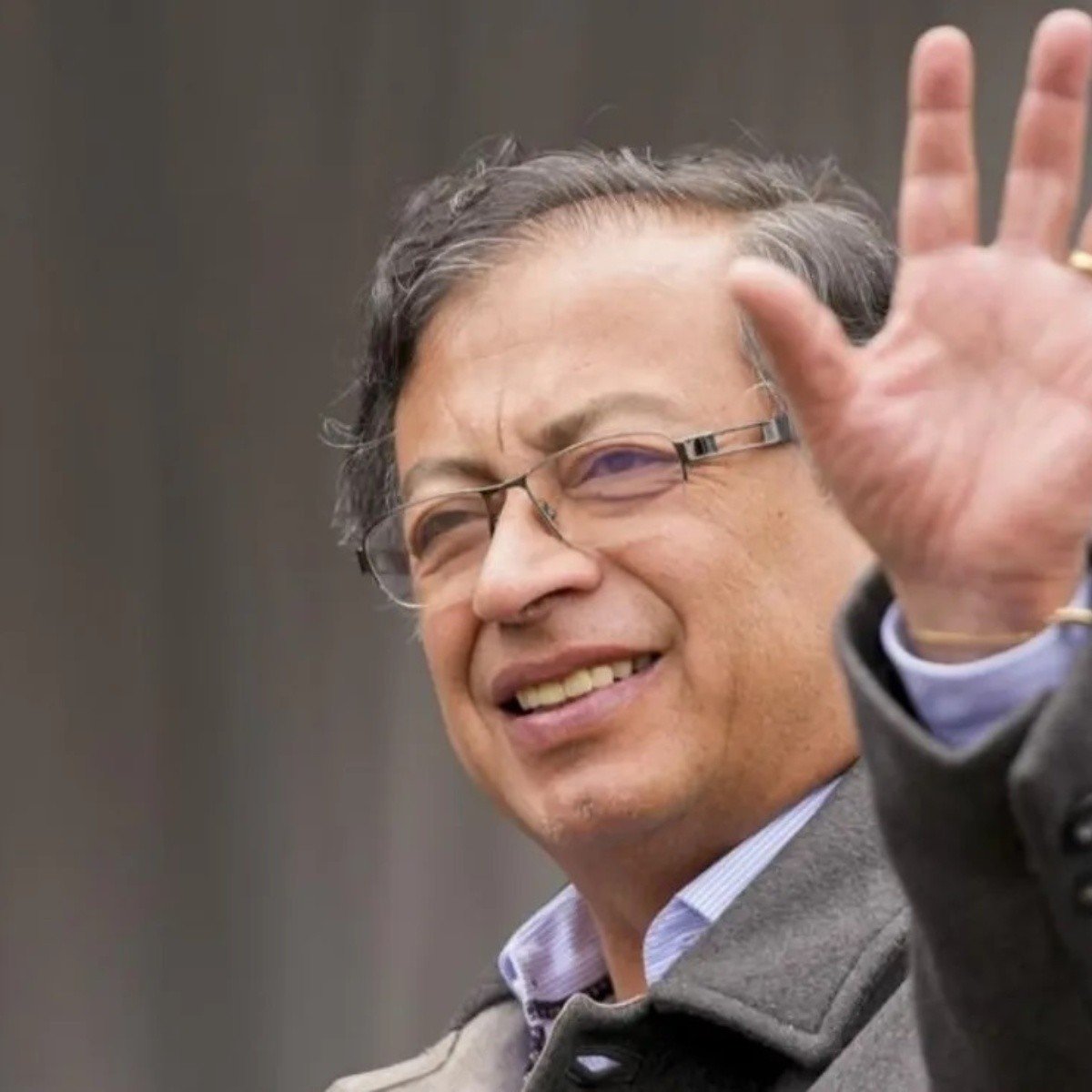 Bogota Colombia.- The president of Colombia, Gustavo Petro, appointed a new military leadership to which he charged “the substantial increase in respect for human rights and to civil liberties”.

The first leftist to come to power in Colombia during the campaign promised reforms to a public force questioned for excesses in operations against armed groups and anti-government protests. In this way, With the appointment of new commanders, his government hastened the departure of some thirty generals from the Army and the Police.

For this reason, General Helder Fernan Giraldo, a 55-year-old soldier who was in charge of operations on the violent 2,200-kilometer border with Venezuela, will assume the role of commander of the military forces.

General Luis Mauricio Ospina will do the same in the Army and General Luis Carlos Córdoba in the Air Force. General Henry Armando Sanabria will lead the Police and Vice Admiral Francisco Hernando Cubides will command the Navy.

Amid the worst uptick in violence after the 2016 peace agreement with the FARC, lhe new leadership will have as priorities “the reduction of violence, criminality and the substantial increase in respect for human rights and to civil liberties,” Gustavo Petro said at a press conference.

“In this decision-making there are always degrees of injustice, I’m not going to say they are perfect decisions,” he admitted when asked about the massive departure of senior generals.

Petro’s rise to power unsettles the military, who are now subservient to a former member of the leftist guerrillas. who have fought through six decades of conflict.

During the campaign, The president accused members of the former leadership of being allied with the Clan del Golfo, the largest drug gang in the country. In response, the then commander of the army, General Eduardo Zapateiro, publicly rebuked him in an unusual political intervention, since the country’s Constitution prohibits the public force from participating in political debate and voting.

“We are facing a change, a change of mentalities, the government changed, the strategies changed,” Petro said this Friday.

The trajectory of the new commanders shows “zero corruption, zero violation of fundamental rights, at least through the information we obtained,” added the president.

In April, the then candidate described as a “war crime” a military operation against alleged guerrillas on the border with Ecuador in which 11 people died, several of them civilians according to the residents.

From parliament he also criticized the police repression during last year’s protests against his predecessor, Iván Duque, in which 28 people died at the hands of the public force, according to the UN.

His government seeks to transform or eliminate the riot squad involved in many of those abuses. and remove the police from the Defense portfolio so that it can be transferred to a “special ministry” of peace, coexistence and security.

Although the military enjoy popular support, scandals have undermined its reputation, including the alliances with the bloodthirsty paramilitaries and the execution of 6,402 civilians that the troops presented as guerrillas killed in combat to inflate their results among 2002 and 2008.

“That promotion criterion measured by casualties that caused such a disaster a few years ago has to change. That the promotion be measured the other way around: because the massacre was prevented, the death of the social leader was prevented,” Petro asserted.