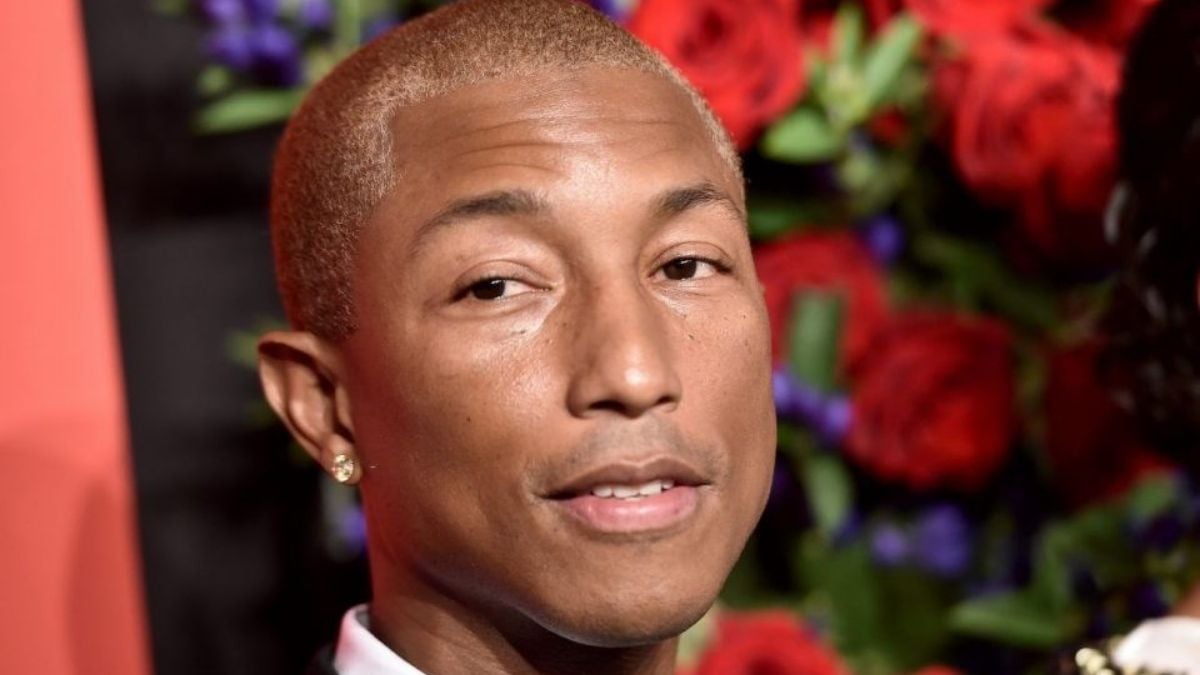 the famous rapper Pharrel Williams has started a new project unrelated to music but to the hotel industryYeah, the “Happy” singer waits to open a large hotel in January 2024.

Although it is a couple of years before this hotel opens its doors, It is already making headlines because of its original name and because it is not linked to any of the big hotel chains..

Somewhere Else is the name of the hotel to be built on Paradise Island in the Bahamas, same place where the renowned tourist complex Atlantis Resort is. Will Pharrell want to compete?

What is known so far is that the Grammy winner is associated with David Grutman who is a partner in many projects in the city of Miami and is also recognized as one of the most important people in electronic music.

So far it is known that the hotel will have 400 rooms and the architecture and design firm Rockwell Group was hired. These will take care of the rooms, the lobby, recording studios and different restaurants.

Is it is not the first union that Williams and Grutman do, as both are partners in several properties in Miami, including the Goodtime Hotel. This will be set aside as references for the new hotel that points to the contemporary.