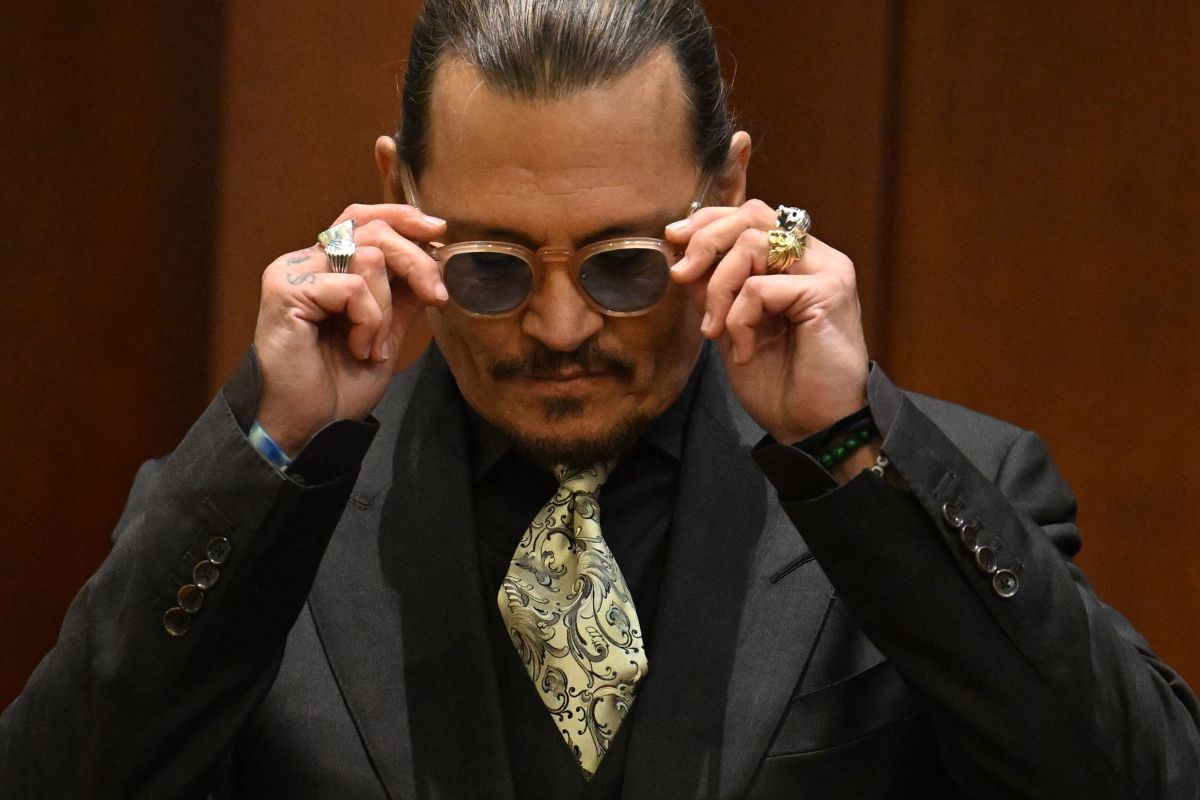 After obtaining victory in his trial against Amber Heard, Johnny Depp has decided to turn the page and focus on the workplace, that includes his facet as a singer. For this reason, she has joined guitarist Jeff Beck at his world tour concerts, where they have performed ‘This Is A Song For Miss Hedy Lamarr’, a single they released a few weeks ago.

This collaboration has led them to visit various European countries, such as Finland, where in addition to surprising with their appearance at the Helsinki Blues festival, the protagonist of “Pirates of the Caribbean” gave a lot to talk about with his new look.

And it is that Johnny Depp He was caught very smiling and charismatic with those fans who approached to him to chat and immortalize the meeting with a photograph.

In these postcards, the famous can be seen premiering a freshly shaven face which gave him a jovial appearance; In addition, she combined a beret with her characteristic long hair.

It was not long before the images of the new look of the famous became viral through social networks, because since the jury ruled in his favor in the legal battle he was starring in with his wife, the world has followed his footsteps closely. .

“Omggg is starting to look younger.” “He does what he deserves, travel the world”, “I love his style”, “The Johnny we love is back” and “Do your thing sexy man”are some of the messages that are read on networks.

It should be noted that the new look of Johnny Depp arises only one day after several photographs were leaked where his ex-wife is seen very ‘affectionate’ with a woman in the elevator of the building where he lived with her.

• Johnny Depp warns about the proliferation of false accounts with his name and image
• Johnny Depp: this is what the actor looked like when he made his film debut in 1984
• Filter photos of Amber Heard kissing another woman, while still living at Johnny Depp’s house