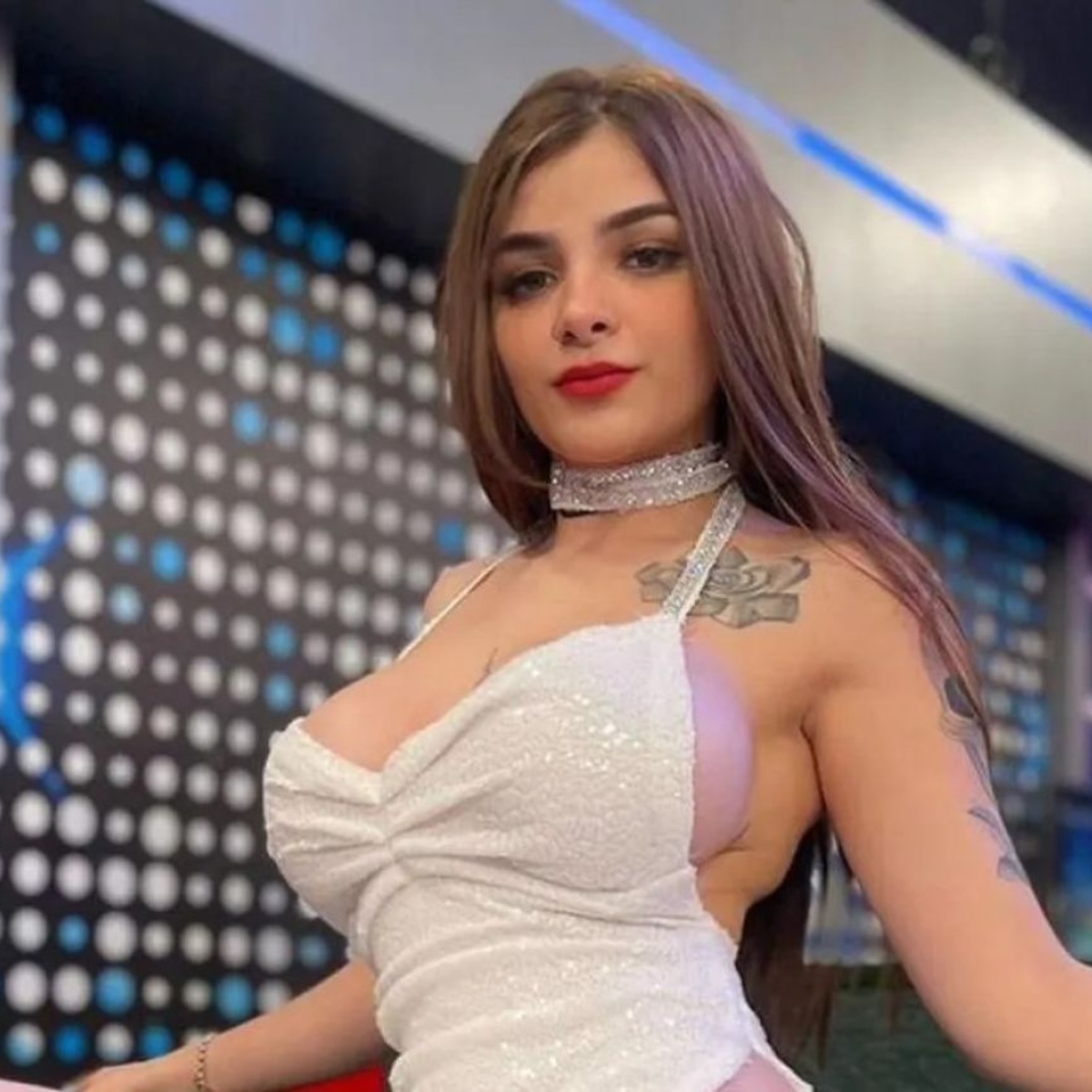 Karen Ruiz He has become the platonic love of many, due to his daring photos on social networks, however he revealed that he has boyfriend and in some recent photographs she was seen very much in love and kissing her gallant.

In AmericanPost.News We let you know that after the OnlyFans model revealed that she is launching a romance, her boyfriend has become the envy of all fans.

Let’s remember that Karely Ruiz is one of the great stars of OnlyFans and in recent months she has monopolized the gossip of the show business, due to the controversies she has starred in.

Photo of Karely Ruiz and her boyfriend goes viral

It was Karely Ruiz herself, who confirmed that she began a relationship with a young ballet dancer, who, like her, is originally from Monterrey.

Although she said that they have not been together for a long time, it was revealed that her boyfriend’s name is Pablo Cantú and on social networks he is like San Pablo.

Now it is the gallant himself who published a photograph with Karely Ruiz, where they appear hugging and kissing each other on the cheek, something that generated tenderness on social networks.

The influencer Karey Ruiz has become one of the five highest paid Mexicans on the exclusive content platform OnlyFans.

In an interview, the controversial model confessed that in her first month on the platform she earned 700 thousand pesos and stated that in a month she could earn up to a million pesos or more just by selling her content on OnlyFans.

Recent photos of Karen Ruiz and his boyfriend They have broken the hearts of their fans, however they congratulate the famous because she looks very much in love.