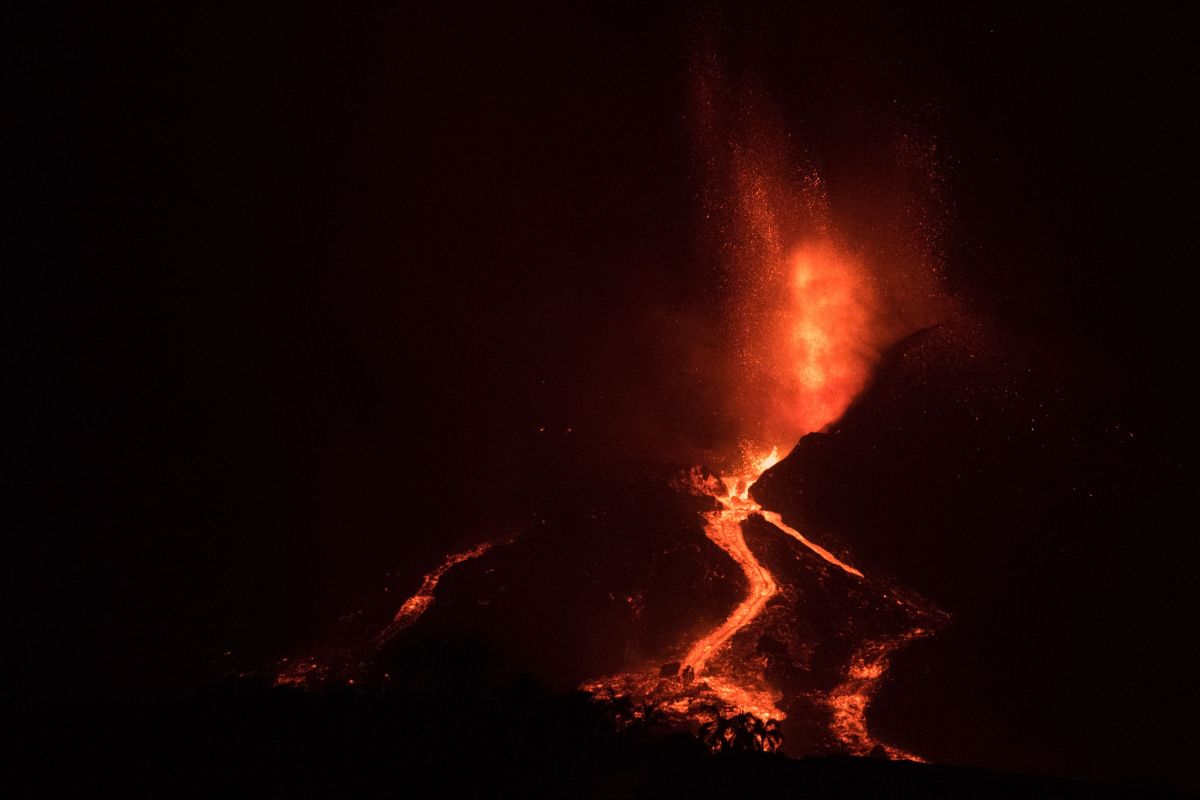 An astronaut from the European Space Agency shared on his Twitter account a photograph showing the La Palma volcano in Cumbre Vieja, Spain, from space.

Although the activity at the Cumbre Vieja volcano on the island of La Palma has been the protagonist of several images that have impacted netizens worldwide, it has also given rise to talk from space; astronaut Thomas Pesquet shared this image taken from the International Space Station:

Although it is being a great tragedy for the more than 500 families who have lost their homes and crops, it is undeniable that it is one of the most striking phenomena of nature, which, as one might imagine, has attracted international attention. .

Since it erupted on September 19, the volcano has already devastated an area of ​​more than 550 hectares and destroyed about 1,300 buildings, while more than 100 are at risk due to the path taken by the recent lava flows.

Thomas Pesquet took advantage of the fact that the ISS was orbiting the island of La Palma at night to show us its views.

ESA astronaut Thomas Pesquet will spend six months on the International Space Station as part of his second Alpha mission. In his spare time, like many astronauts, he enjoys looking at Earth through the windows of the dome.

The International Space Station flies at an altitude of approximately 400 km, so Thomas wears the longest lenses available on board.

Thomas Pesquet is an astronaut, he is a “Goodwill Ambassador” of the Food and Agriculture Organization of the United Nations; returned to space, on his second mission on the International Space Station.

As if that were not enough, Pesquet is the first European to fly aboard the Crew Dragon capsule of the American aerospace company SpaceX.

Interesting? Also read
VIDEO: Astronaut shares images of a polar aurora from space
La Palma volcano: petals are thrown from a helicopter over cemeteries as access is not allowed (Video)
· VIDEO: Capture “lava tsunami” in the volcano of La Palma
VIDEO: La Palma volcano ejects rock the size of a house