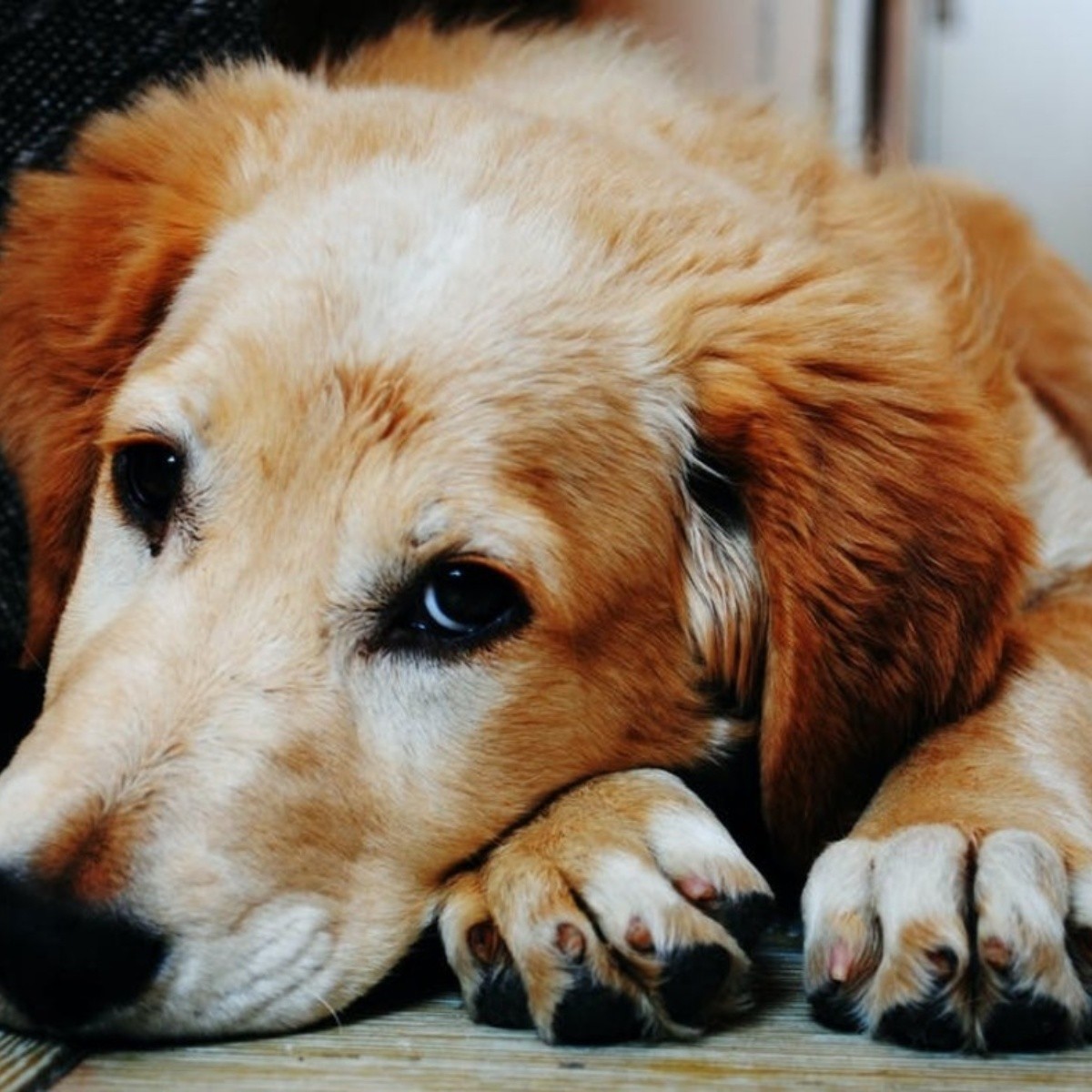 United States.- Despite the fact that there are many who assure that animals cannot feel feelings like human beings, the truth is that there are photos and videos that show the opposite and even show that those of the first can be purer and truer than those of people.

Due to the irresponsibility of many people, in many cities of the world there is a dog and cat overpopulation that, many times, are considered as threats to large cities, hence the existence of kennels, where many of these little animals end up being sacrificed.

In this context is framed the overwhelming scene starring a dog who, seeing her face of anguish and the tears that came out of her eyes, there is no doubt that she knew that her hours were numbered.

When the High Plains Humane Society (HPHS) visited one of the many shelters that exist in the United States where animals that are abandoned or that simply grew up in abandonment are found, surely they did not expect to witness one of the most devastating scenes they have seen so far.

They were visiting the City of Portals shelter when they managed to capture the most heartbreaking photo they had ever seen, since it revealed the desperate and tragic expression of a dog who was looking at the camera through the bars of the cage in which she was locked.

While she remained clinging with her little legs to the metal bars, with an expression of deep sadness, the canine seemed as if he had tears in his eyeswhich made his situation more than bleak.

However, at this point it should be made clear that the scientific research that has been done on the subject has ensured that dogs don’t shed tears when they feel sadbut if fluid ever comes out of their eyes, it may be a sign that their health is not quite right.

However, although the dog may not have been crying with sadness, there is no denying that her utterly bleak little face expressed an internal plea for help.

The above was demonstrated after the High Plains Humane Society published in its official account of Facebook the photograph of the canine and, without expecting it, the image began to circulate through social networks causing a series of reactions and, fortunately for the dog, it caused the telephone number of the shelter collapsed due to the number of calls she received asking for her in order to adopt her.

“The image went viral with more than 100,000 visits and thousands of shares during the night. The happy news is that it was adopted the next day,” published the City of Portales, updating the dog’s case.