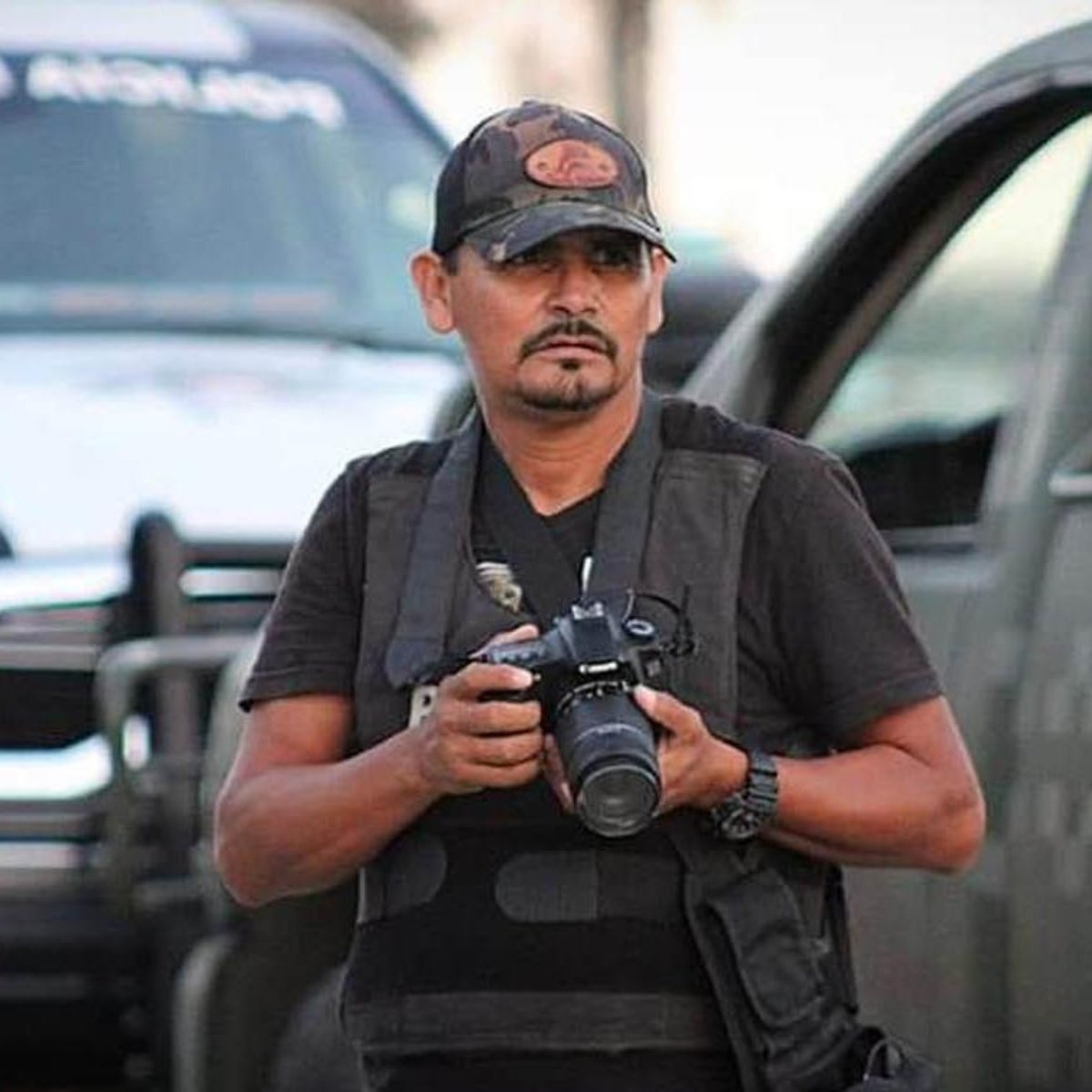 The photojournalist Margarito Martinez, who collaborated with different media outlets in Mexico, including Grupo Healy, was shot to death this Monday afternoon in Tijuana, Baja California, according to El Imparcial.

The terrible homicide of the photojournalist was recorded around 1:00 p.m., outside his home, on May 5th Street in the Camino Verde neighborhood in the Sánchez Taboada delegation.

According to information from local media, around 12:45 p.m. the emergency center was reported that a confrontation had broken out on 5 de Mayo street, where a male person had been injured by a firearm shot.

Margarito Martinez died at the scene

After the incident, elements of the Municipal Police and Red Cross paramedics went to the scene and saw the victim who responded to the name of Alfonso Margarito Martínez Esquivel, 49 years old.

The photojournalist, a specialist in police photography, had reddish-brown stains and a head injury from a firearm projectile, and his body was left on the side of a white and brown Ford Escort vehicle with Baja California license plates.

According to witness statements, they point out that one of Martínez Esquivel’s neighbors was consuming alcoholic drinks, and the one identified only by the name of Juan was the one who shot Margarito.

What happened to Margarito Martinez?

The witnesses report that they had a dispute over the ownership of some land, which, according to the authority in the first line of investigation, would be the motive for the murder. The identified suspect, Juan, fled the scene in an unknown direction.

Margarito Martinez, born June 17, 1972, originally from Tijuana, is survived by his wife Maria Elena Frausto and their daughter. ZETA collaborators sent condolences to the photojournalist’s family.