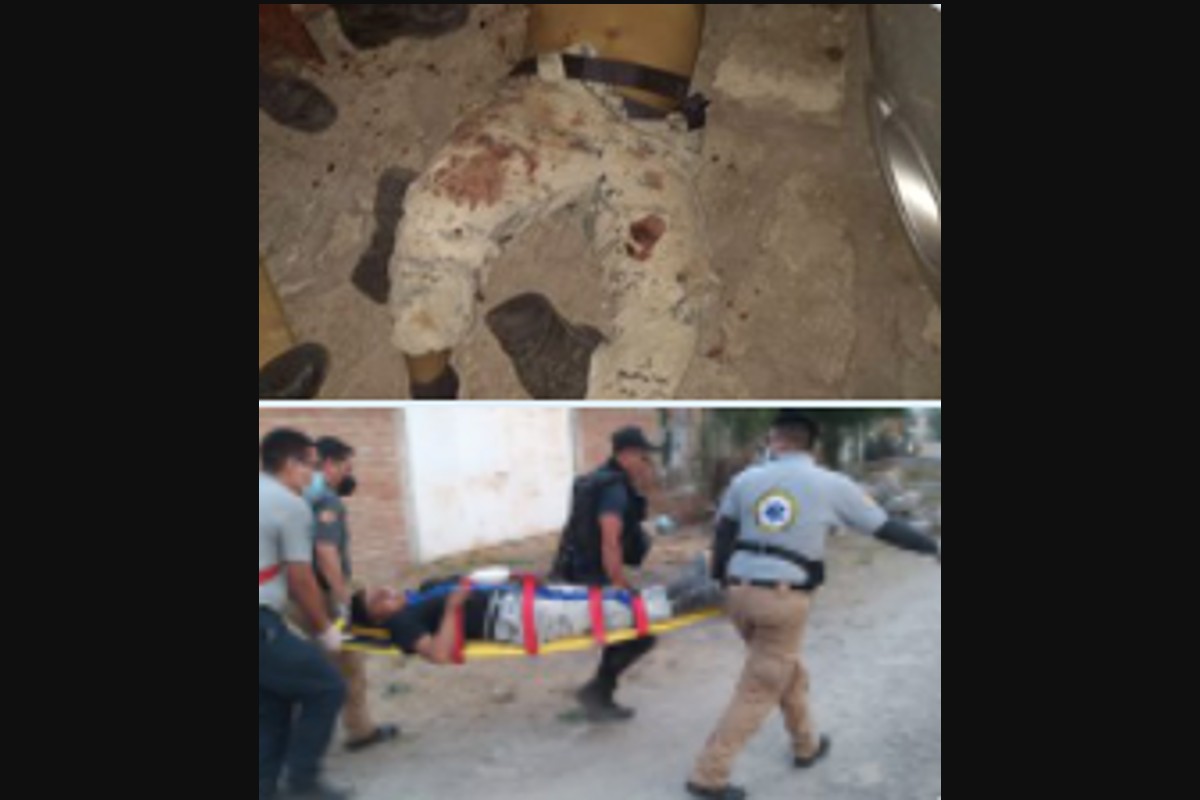 A shooting that lasted 2 hours was recorded in western Mexico, after the Jalisco New Generation Cartel (CJNG) ambushed a convoy of the National Guardwhich led to a confrontation. The drug traffickers they killed three members of the National Guard and wounded another six, but lost one hitman. The events occurred in the town of Teocaltiche, Jaliscostate controlled by the CJNG, to where 60 were displaced soldiers of the Mexican Army, state police; two helicoptersone of military and the other BlackHawk; in addition to medical personnel, who came to support the Guard, but were unable to stop the drug traffickers.

According to Mexican media, the National Guard convoy was carrying out its routine patrol when it came face to face with members of the Jalisco New Generation Cartel, who were traveling in several armored vehicles, and who were the first to open fire. The elements of the Guard repelled the aggression and a shooting that lasted for hours and through different parts of the town.

In the midst of panic because they were heard gunshotsthe neighbors called the 911 emergency number, so the Federal Forces they sent reinforcements to support the members of the National Guard who had been ambushed by hit men from the Jalisco New Generation Cartel. Then came a chase with some shooting, the search and the confrontations did not stop; however, the criminals managed to escape.

In social networks they leaked Photographs of the members of the National Guard who were assassinated; as well as the murdered assassin. In addition to a videoin which doctors and nurses from a hospital are seen receiving the wounded who arrived aboard an ambulance, initially it was said that there were three, but later it was confirmed that there were six injured.