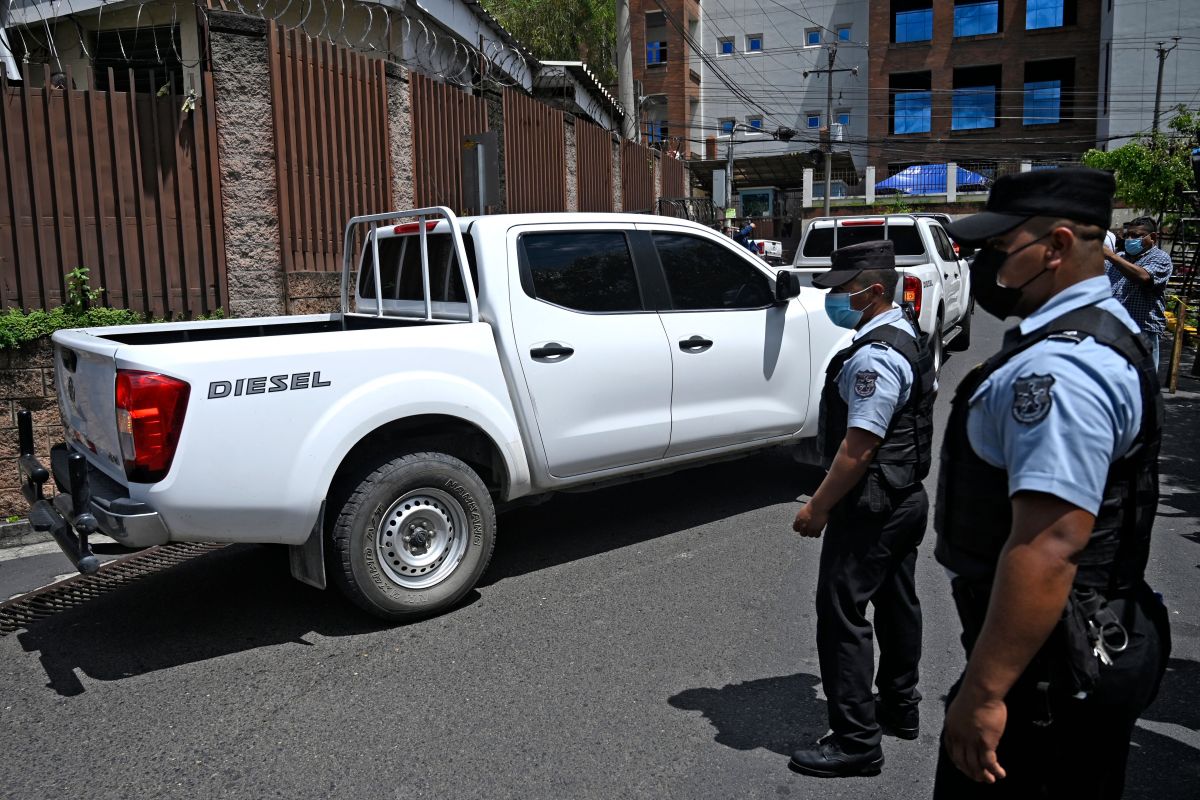 This Thursday morning Several members of a gang dedicated to the illegal trafficking of persons from El Salvador and bound for the United States were captured., This was reported by the national police of El Salvador through its Twitter account.

The detainees charged between $ 3,500 and $ 12,000 to each person with the promise of being taken illegally to the United States, “promoting different modalities of travel to evade the authorities,” the authorities explained.

During the investigation conducted, officials determined that at least 22 victims were found in the group of people who tried to traffic this criminal gang.

“The investigation has solid evidence, supported by complaints, surveillance and monitoring techniques, among others. The detainees will be charged with illegal human trafficking, ”says the Salvadoran police.

This type of practice has become regular in countries close to the US, where the so-called “coyotes” charge large sums of dollars to illegally transfer people to the North American nation, sometimes risking their lives.

–Cases of femicides in El Salvador rose by more than 30%, according to official data
–Dominican Republic, El Salvador and Mexico among the 15 Latin countries that will obtain work visas for the United States
–24 hours without homicides: El Salvador registered a decrease in cases according to the police