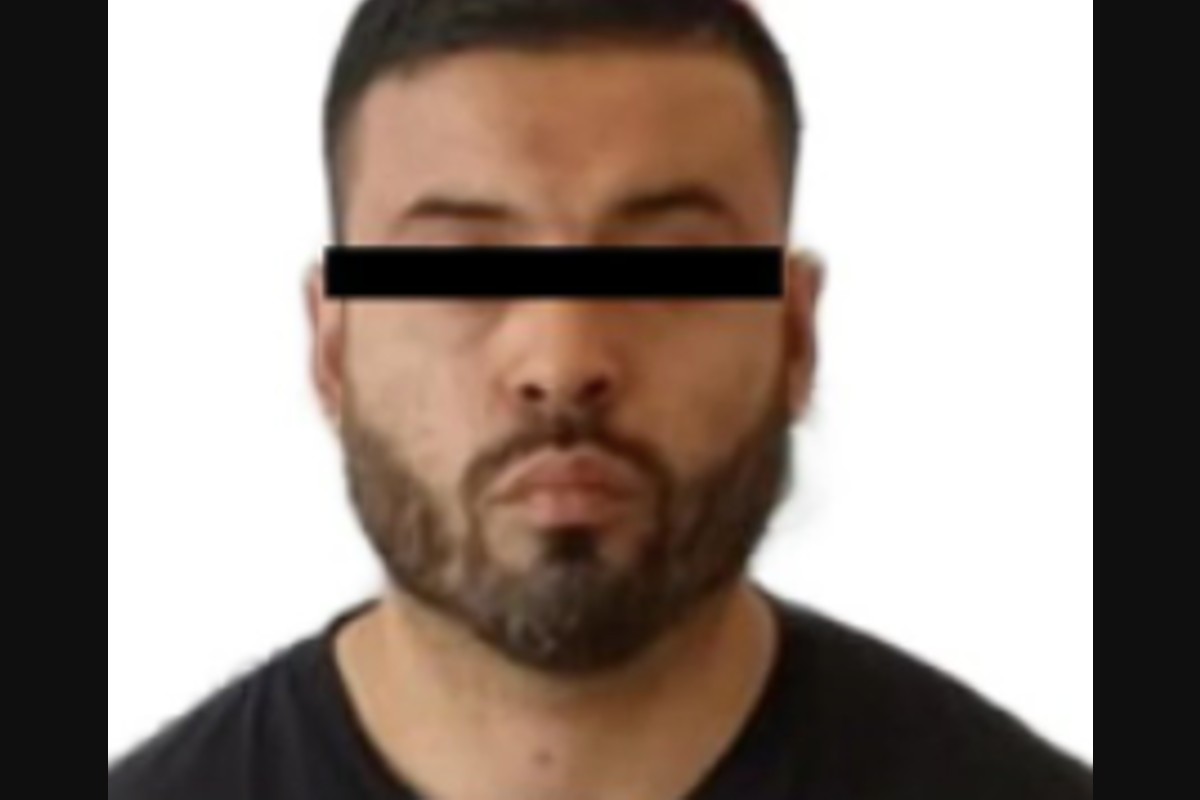 They hit the Jalisco New Generation Cartel (CJNG), the mexican police arrested the suspect financial trader from Nemesio Oseguera Cervantesaliases the Menchoin Veracruza state located on the coast of Gulf of Mexico. The drug dealer arrested was identified as Miguel Angel “N”better known as “the hairy“. According to the Security Secretary state, the officers detected that “a Chevrolet Traverse truck, black, that was speeding on the dirt road” in the city of Xalapa.

The Mexican authorities They demanded the driver to stop, but when he got out of the vehicle he took out a long gun and started shooting, hitting the police patrol that stopped him, but he was not able to injure them. It should be noted that the truck he was driving had a report of theft. By the way, the narco threw his gun and started running; however, the police caught up with him.

“(…) La Peluda is identified as financially responsible for the CJNG in the Veracruz-Boca del Río conurbation, in addition to coordinating and ordering actions such as collection of flat (extortion), retail drug sales and extortion,” according to a statement from the local Secretary of Security.

State media also revealed that this alleged criminal was in charge of paying the payroll of the assassins of the Jalisco New Generation Cartel and paid the rent for the safe houses they used to hide the kidnapping victims.